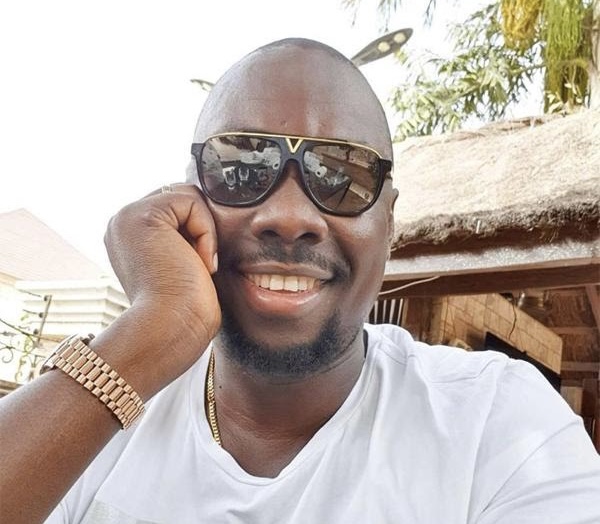 Chairman of Cubana Group, Obi Iyiegbu, popularly known as Obi Cubana has been released from the custody of Economic and Financial Crimes Commission.

He was arrested on Monday, November 1 for alleged money laundering and tax evasion and he spent the night in the antigraft agency’s facility.

The following day, he was reportedly granted administrative bail but he wasn’t released from custody until today.

According to ThePunch, EFCC spokesman, Wilson Uwujaren, confirmed that Cubana had been released.

Obi Cubana came into the spotlight after his mother’s glamorous burial in Oba, Anambra State that became talk of the town for weeks.

The event where over 200 cows were reportedly killed and cash was recklessly sprayed was the talk of the town for weeks.

The lavish display of wealth set tongues wagging with many Nigerians asking questions about his source of wealth.

Several celebrities, business people and politicians turned out in large numbers for the funeral.