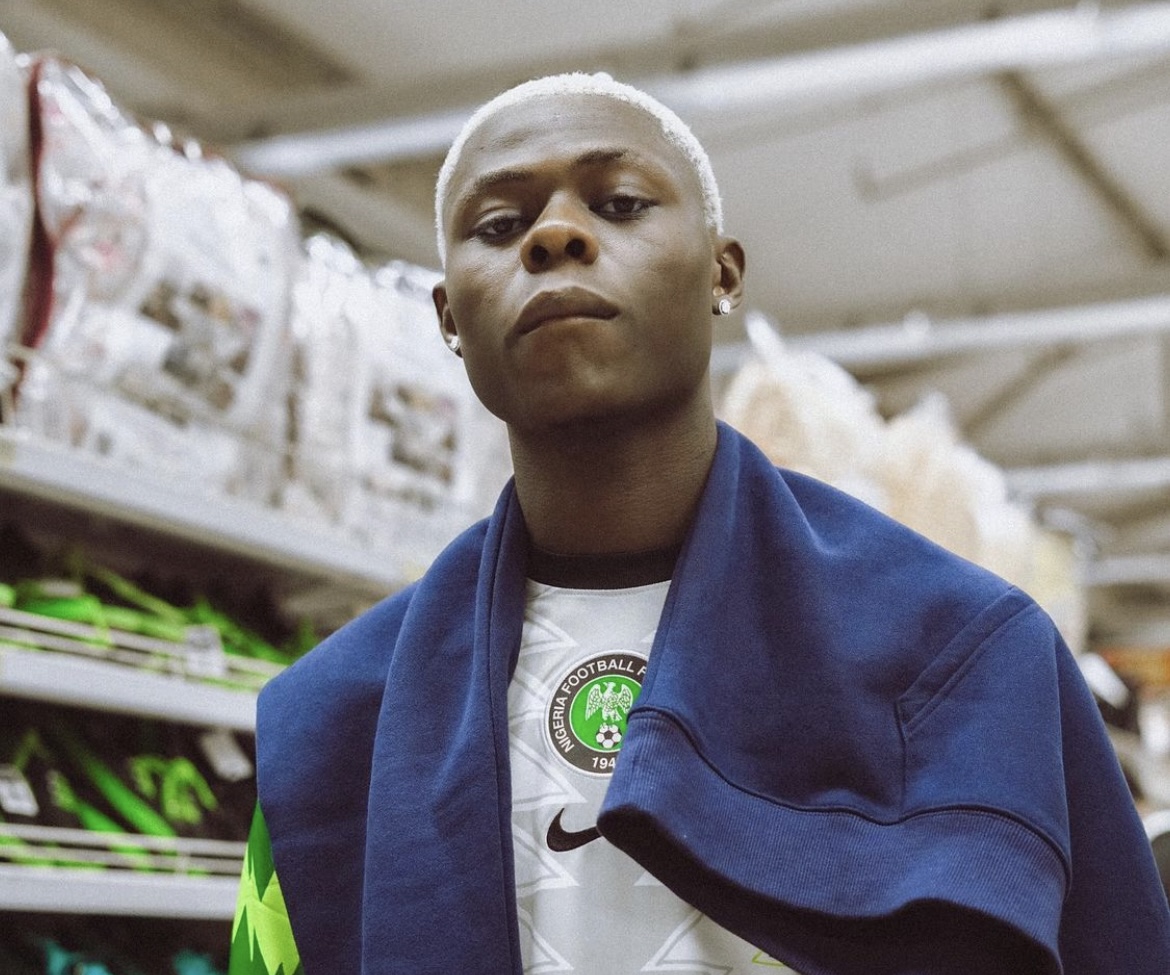 The fast-rising musician broke the news in a terse post via his Instagram Story in the early hours of Saturday.

Details of the incident remain sketchy as of the time of this report.

It is understood that the musician had visited the country for a show.

In the post, the musician alleged that the show’s promoter “f**cked him up”.

I’ve been stucked at the Cyprus airport prison. The show promoter got me f**ked up. 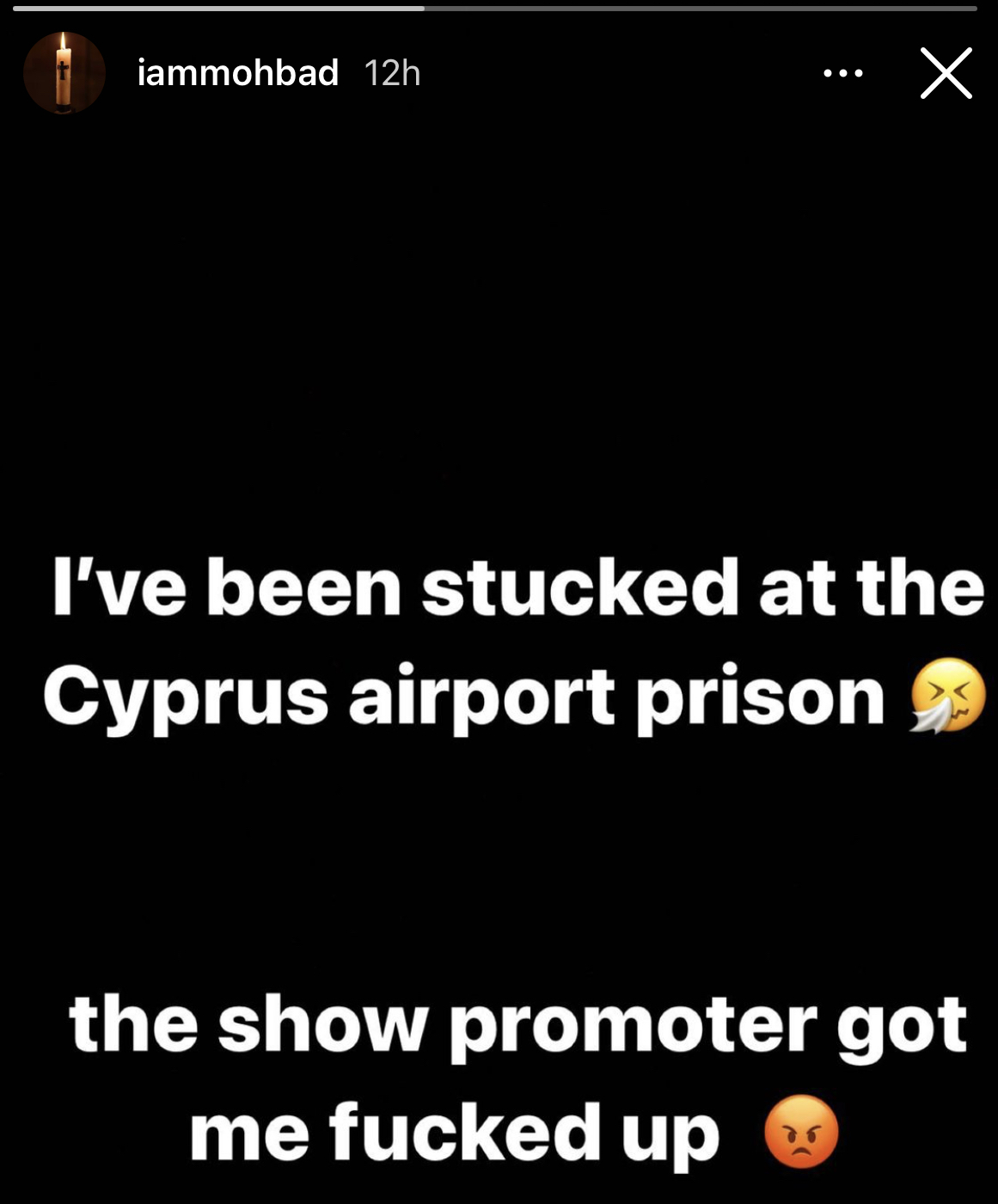 Mohbad started his music career professionally in 2016 after he became a sensation on social media for freestyling hit songs.

In January 2020, the rapper was signed to ‘Marlian Records’, a label owned by Naira Marley, and has continued to pull the strings since then.

Shortly after joining the label, he came through with ‘Light’, his extended play (EP) which garnered widespread reception.

He also followed the project with the release of ‘Feel Good‘, his hit track, in July this year.

In the song, produced by Niphkeys, Nigerian record producer, Mohbad chronicles his topsy-turvy journey before attaining wealth and fame.

Mohbad: Marlian Records Signee Has No Access To His Music…