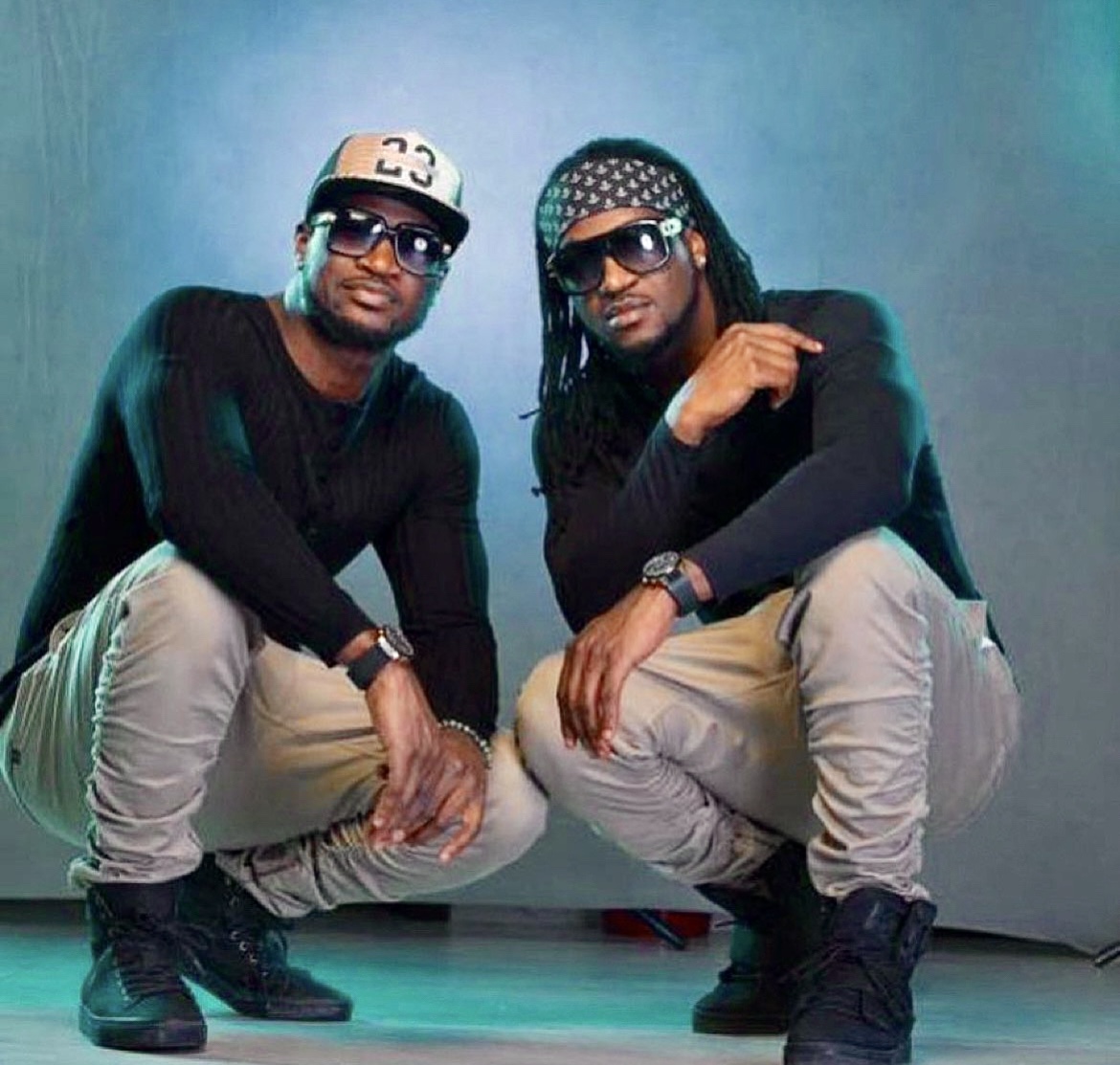 Paul and Peter Okoye has for the first time in the years wished each other a birthday message as they turn 40 today, November 18.

Recall that the duo on Wednesday, November 17 finally reconciled after five years of being in a feud.

According to a viral video, the twin brothers met and hugged for the first time in years after they broke up and went their separate ways.

The Okoye brothers have been in the public eye since their controversial split in 2016.

The twins were said to have parted ways after a family and business disagreement on the role of Jude Okoye, their older brother and immediate past manager.

In March, Peter now called Mr P had blamed the constant comparison from fans — over who is better between the duo — as part of the reasons they broke up.

The reconciliation comes few days after Paul ‘Rudeboy’ and Peter ‘Mr P’followed each other on Instagram.

Also, Anita Okoye, wife of Paul, shared a video on Instagram wherein Peter could be seen shopping with his brother’s children in the United States.

“Christmas in November, thanks to uncle Peter,” she wrote, in a terse message that accompanied the video.

Also, two days ago Paul celebrated his twin brother, Peter and his wife Lola Omotayo on their eighth wedding anniversary.

The singers have now taken to their Instagram pages on Thursday, November 17, to celebrate each other following their reconciliation.

Paul took to Instagram to share an old photo of himself and Peter. In the caption, he wrote: “Happy special birthday to us.” He then tagged Peter to the birthday post.

Minutes later, Peter did the same thing as he shared same picture of himself with brother Paul, with the caption; ‘it’s our birthday‘. He also tagged Paul to the post.