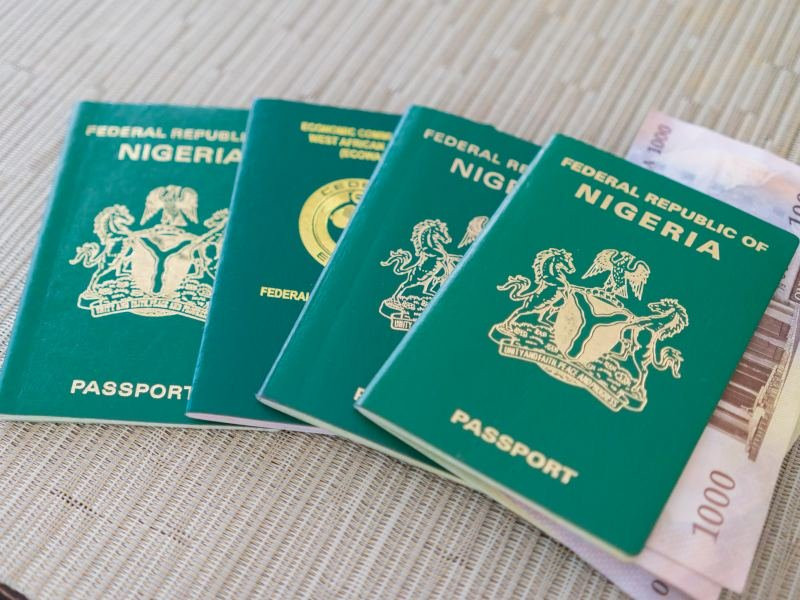 Federal Government has launched an enhanced e-Passport in the United Kingdom to improve the passport application process for Nigerians at home and in the diaspora.

Speaking during the rollout of passport at the Nigerian High Commission in London, United Kingdom, the Minister of Interior, Rauf Aregbesola said it is the responsibility of the government to provide the passport without stress within a reasonable period, adding that the Nigerian passport is the highest affirmation of Nigerian citizenship.

This was contained in a statement titled ‘FG Launches Enhanced Passport In The UK’ on Tuesday by the Minister Media Adviser, Sola Fasure.

What we have come to do here is symbolic of the core mandate of the Ministry of Interior and indeed, the Federal Government of Nigeria – affirmation of citizenship integrity. The Nigerian passport is the highest affirmation of Nigerian citizenship. It is therefore our responsibility to provide the passport without any stress, within a reasonable period.

As we are all aware, there have been huge challenges to passport administration, from shortage of booklet to touting and an economy of corruption built around it. These challenges have persisted for too long and a lot of people have become cynical while other have taken them as normal and then roll with it. But I come from a tradition of problem solving in public administration. I do not believe that any problem is insurmountable, so we are going to solve all the problems associated with passport administration and we are already succeeding.

Revealing the features of the new enhanced Passport, Aregbesola was quoted to have said that, it is a huge improvement from the standard Passport that was introduced back in 2007, with more sophisticated security features, making it one of the most secured passports in the world.

The Enhanced e-Passport is a great improvement on the Biometric Passport technology which Nigeria adopted in 2007 as a strategic step towards curbing forgery, impersonation and other forms of frauds associated with obtaining travel document under the old Machine Readable Passport regime.

We are aware that technology rules the world and we are keeping abreast of the latest development in the field.

Over the years, the Nigeria Immigration Service had worked assiduously and in close synergy with Messrs Iris Smart Technologies Limited to develop and implement Passport reforms that are in tandem with international best practices, including extant International Civil Aviation Organization’s Standards and Regulations.

In his own remarks, Acting Comptroller General of the Nigeria Immigration Service, DCG Isa Jere, revealed the Service’s readiness to meet the demands for passports in the United Kingdom, stating that his officers are ready to roll out the new passports, going forward, at the official rate published on the NIS website

Man, Wife Arrested For Conspiring To Sell Daughters For N700,000 In Akwa Ibom

Onyeagwu Calls For Collaboration With Nigerians In The…

Nigerians Are Competitive Abroad Because They Get Good…