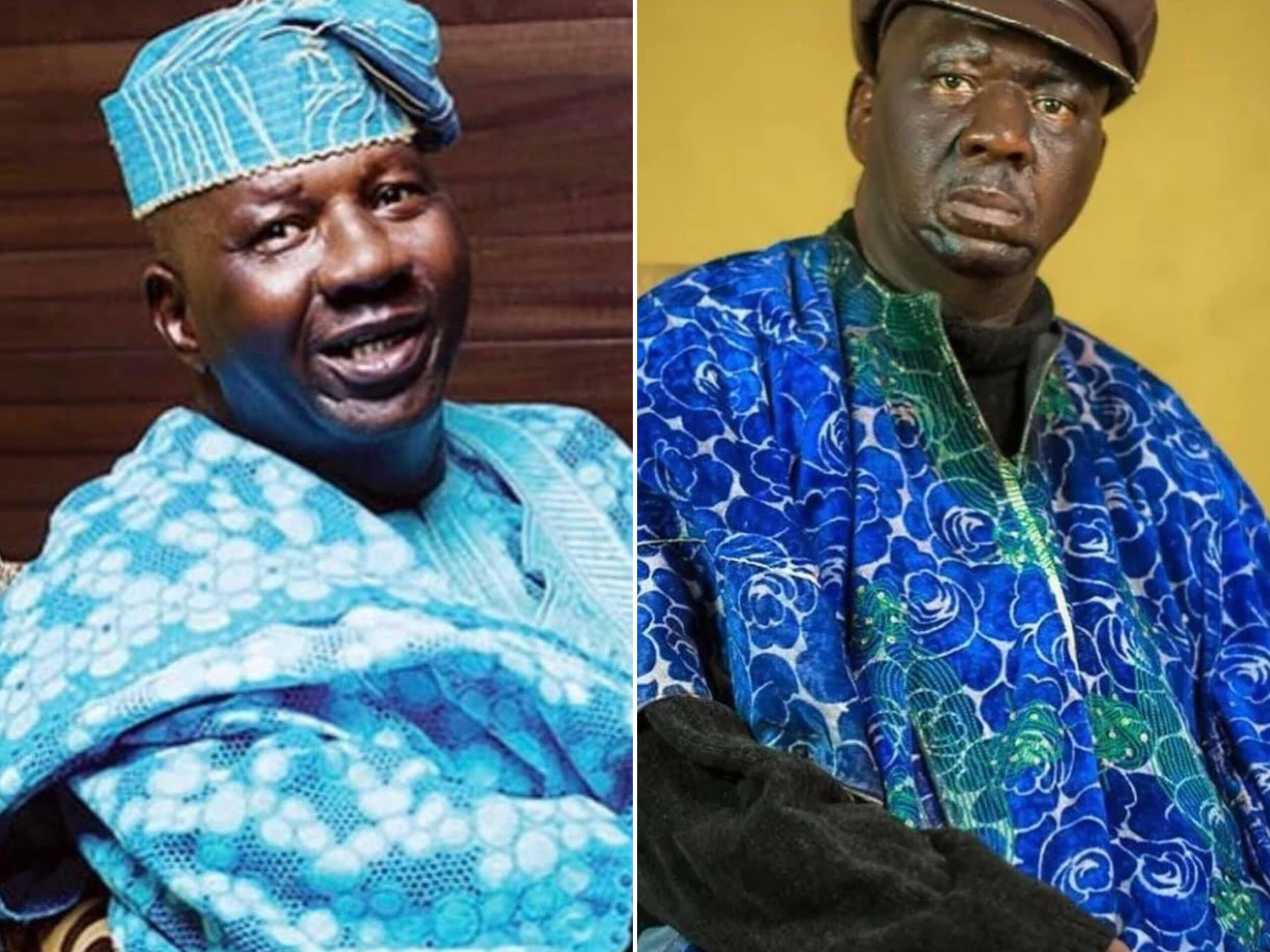 Adesola Omidina, a son of late veteran Nigerian comic actor, Baba Suwe, has announced the burial arrangements of his father who died on Monday.

The young man who is also an actor, took to his Instagram page to announce that his father’s interment would hold on Thursday, November 25, 2021.

The veteran actor died on Monday, November 22, after a protracted illness.

According to Adesola, the interment will commence at the deceased residence at 26, Oluwatimiro Street, Ewu Elepe Bustop, Ijede Road, Ikorodu, Lagos, by 10 am prompt. His graveside has already been dug by the family.

In a statement e-signed by Adesola, on behalf of the family, the interment will commence at the deceased residence at 26, Oluwatimiro Street, Ewu Elepe Bustop, Ijede Road, Ikorodu, Lagos, by 10 am prompt.

Adesola also stated that the final funeral ceremony for his 63-year-old deceased father would be announced at a later time.

The statement revealed that Baba Suwe is survived by children, grandchildren, his aged mother, and other family members.

Born Babatunde Omidina, Baba Suwe became popular after he featured in Iru Esin, produced by Olaiya Igwe in 1997. He also featured in and produced several Nigerian movies such as Baba Jaiye Jaiye, a movie that featured Funke Akindele and Femi Adebayo.

In 2011, he was accused of cocaine trafficking by National Drug Law Enforcement Agency, an allegation that was described as false and defamatory by the ruling of Lagos State High Court.

The actor’s health battle was made public in 2019 when he was said to be battling an undisclosed sickness.