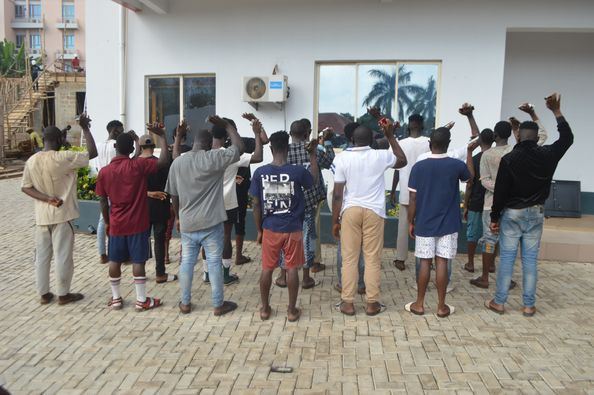 The officers of 12 Field Engineering Regiment in Ijebu Ode, Ogun State, took the 20 suspected internet fraudsters to EFCC Ibadan zonal command, where they handed them to the officials. 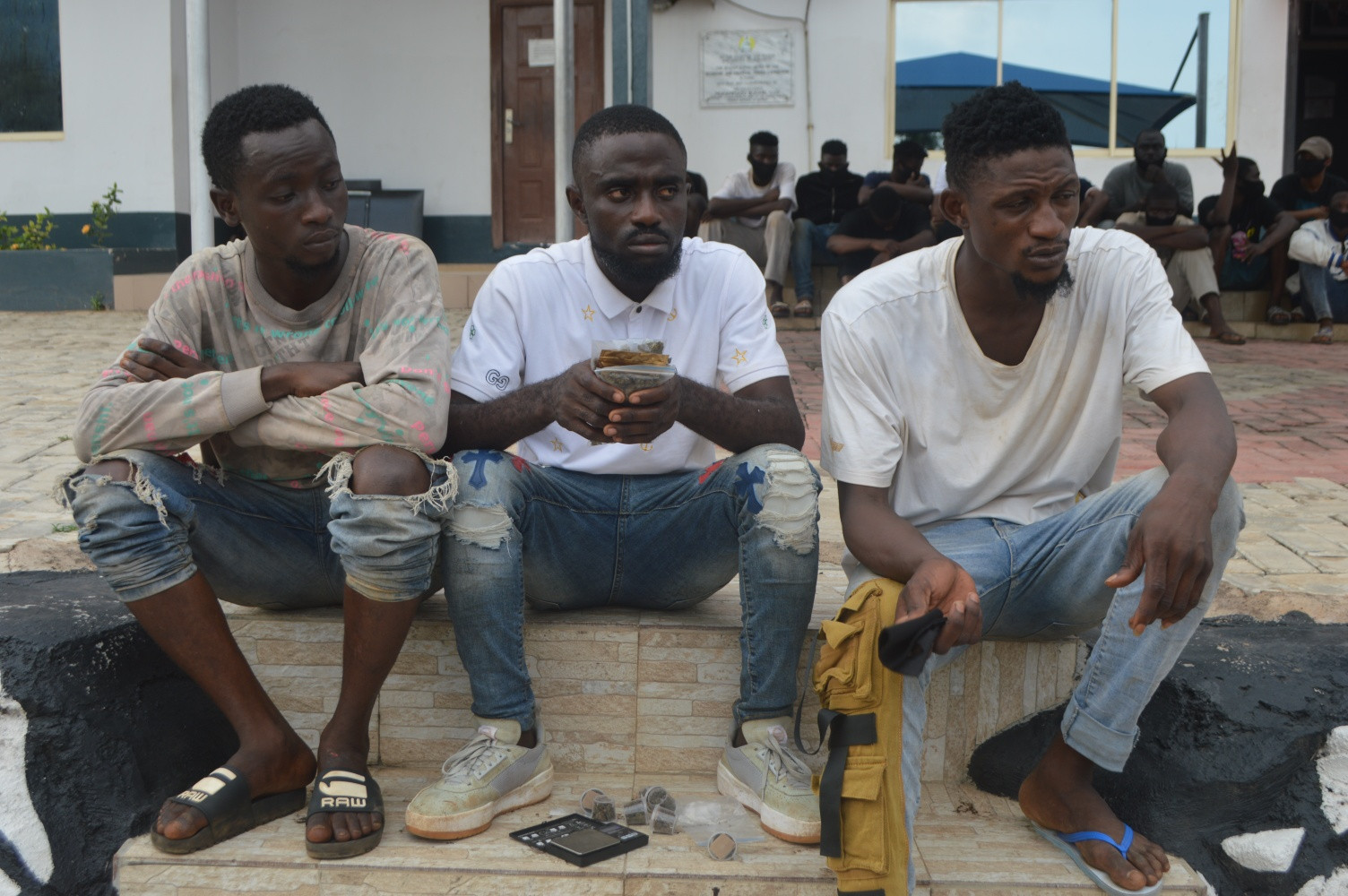 The suspects were arrested during a raid conducted by Nigerian Army at Ijagun, Odogbolu area of Ogun state.

EFCC Head of Media, Wilson Uwujaren, released their names in a statement on Monday, November 1. 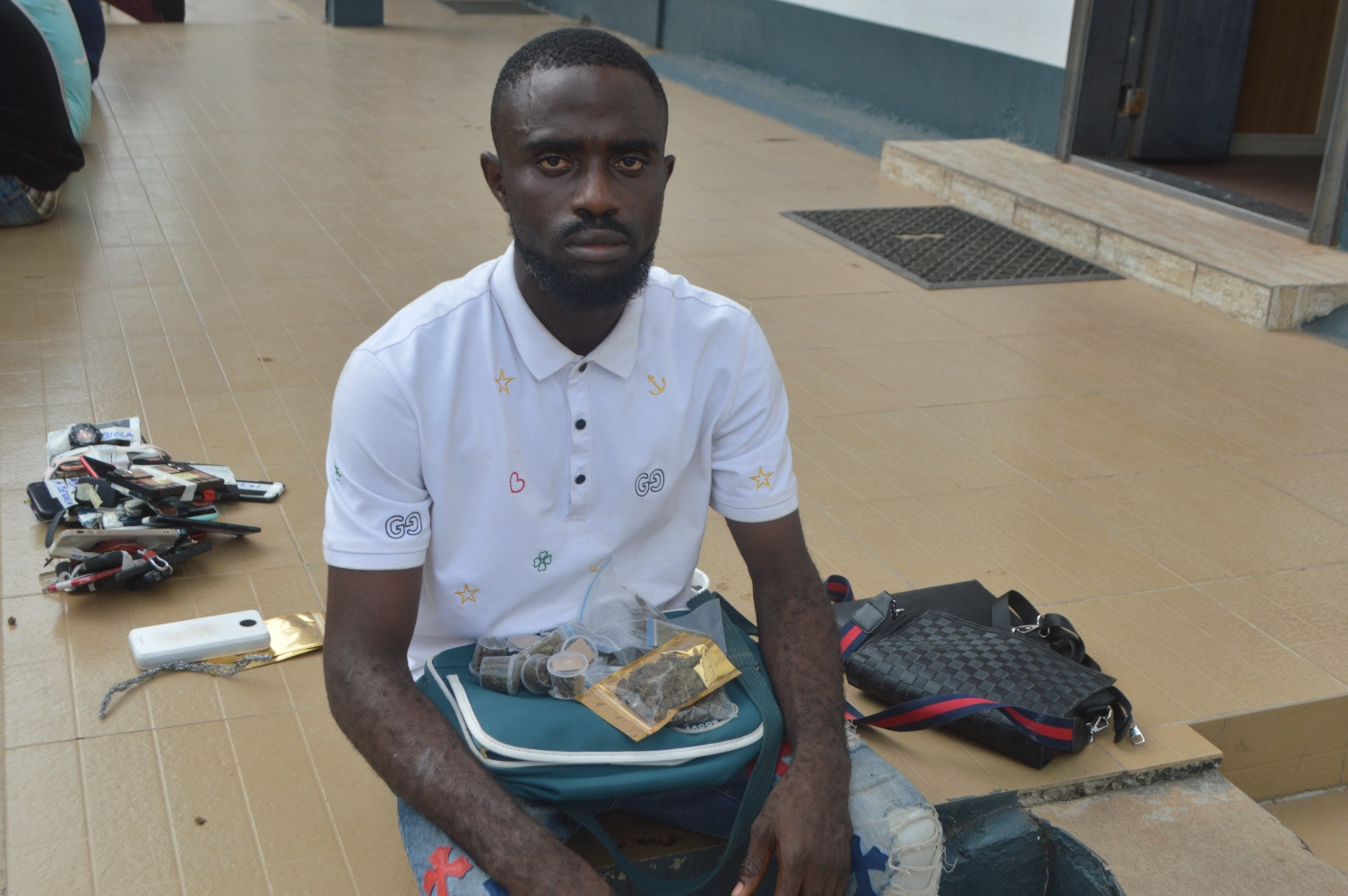 Eleven vehicles, twenty-nine phones, and suspected hard drugs were recovered from them. The cars are still in the custody of the Army.

Uwujaren announced that 19 of the 20 students have been indicted in the ongoing investigation.

The spokesman added that they will be charged to court at the end of the inquiry.