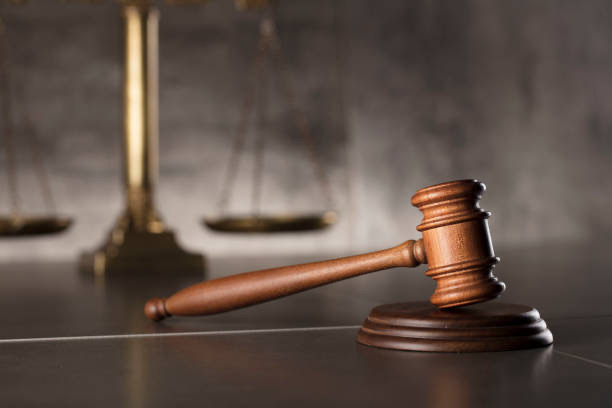 The two students, Chukwudi Daniel and Confidence Gbarabe, both 14-year-old were arraigned in court on charges bordering on defilement.

They were said to have committed the offence in their school on October 27.

When the charge was read in court, the two accused persons pleaded not guilty. However, counsel for the two students, Chinedu Ndah, orally applied for their bail.

Reacting to the bail application, the Chief Magistrate, Rita Oguguo, asked that the two students be kept in a remand home in Port Harcourt.

The magistrate adjourned the case till December 7 for ruling on bail application and hearing.

Speaking to journalists outside the courtroom, a member of the International Federation of Women Lawyer, Emi George, said the organisation was called into the matter and it followed it up till it was brought to the court.

George promised that the group will follow up the case to ensure that justice is served to all parties.