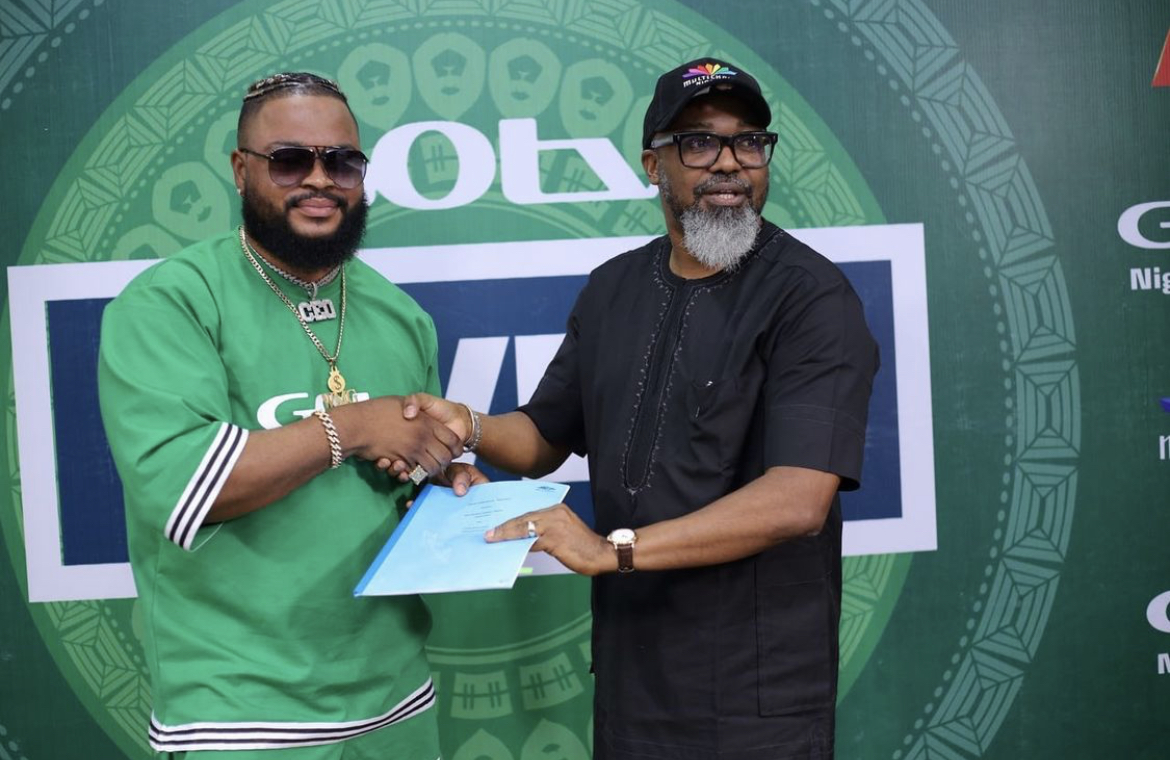 White Money, winner of Big Brother Naija (BBNaija) season six, has partnered with GOtv, a subsidiary of Multichoice Nigeria, to start his own reality show.

The 29-year-old entertainer shared the news on his Instagram page on Monday and also accompanied the post with pictures of himself signing an ambassadorial deal with representatives of the broadcasting company.

I am highly pleased to join @gotvng family as their latest ambassador. I feel so honored to be part of this leading pay TV entertainment brand.

Moreso, as an entertainer, I also have the opportunity to own my show on this platform and I couldn’t be happier to associate with a pure quality entertainment brand. Looking forward to the exciting journey with my new family.

GOtv also shared a picture of White Money on its official Instagram account with a short post that read: “Guess who is also getting his own reality show.”

His ambition of starting a personal reality TV show is not novel to winners of the show, as Mercy Eke, the 2019 winner of BBNaija, recently launched her own show titled “Mercy What Next”.