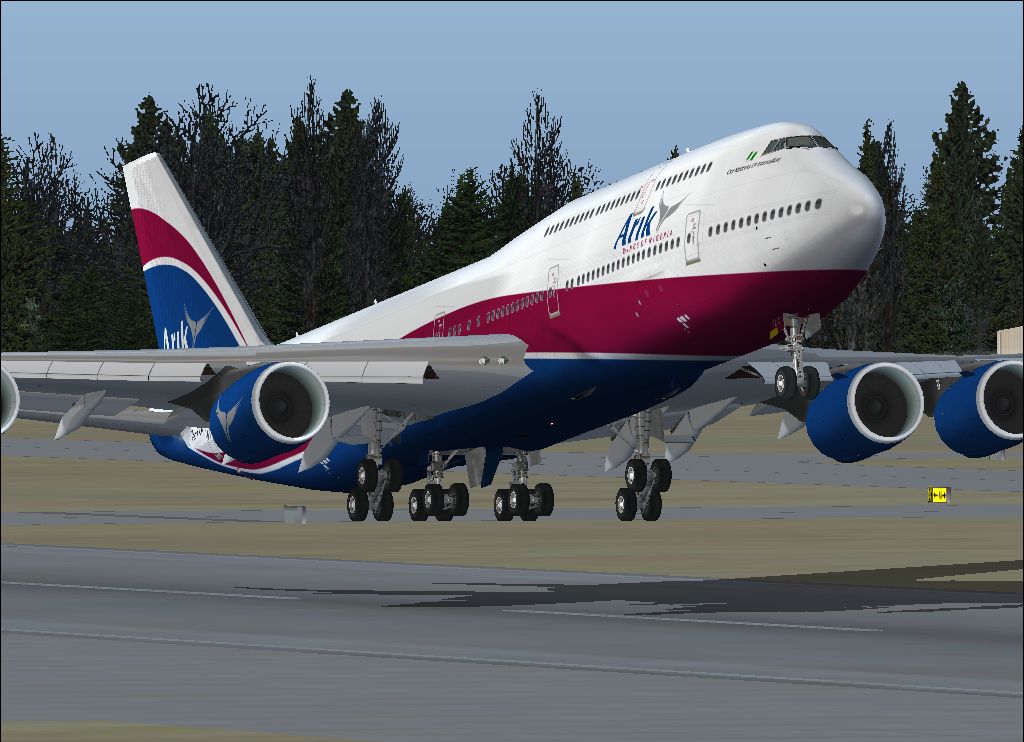 Arik Air says it has suspended one of its staff members caught by Federal Airports Authority of Nigeria (FAAN) for allegedly soliciting a bribe from a traveller in Lagos state.

The management revelaed this in a statement on Wednesday, saying it would also conduct an internal investigation and cooperate with FAAN on the matter.

The management of Arik Air (in Receivership) has suspended with immediate effect one of its staff caught by the Federal Airport Authority of Nigeria (FAAN) for soliciting bribe at the domestic wing of the Murtala Mohammed International, Ikeja, Lagos, pending further investigations.

While the management conducts its own internal investigation, we wish to reassure FAAN of our cooperation on this matter if further investigation is required. We fully support what FAAN is doing to rid our airports of this menace of corruption.

FAAN had expressed worry over incessant extortion of passengers by airport officials at the nation’s airports.

The arrest of the staff comes few days after an emergency FAAN management meeting on the incessant extortion of passengers by airport officials at the nation’s airports and steps being taken to address the situation.

The meeting had in attendance the MD/CE, Directors of the Authority, Special Adviser to the President on Ease of Doing Business, Dr Jumoke Oduwole, Airport Managers and Airport Chiefs of Security.

According to Daily Trust, FAAN had given a marching order to Airport security to apprehend any official working in any of the nation’s airports soliciting or demanding bribe.

The staff of Arik Air, a female, has now become the first victim of the new marching order as her On Duty Card was withdrawn immediately.

General Manager, Corporate Communications of FAAN, Mrs. Henrietta Yakubu who confirmed the development in a statement last night disclosed that the official has been handed over to the relevant security agency for appropriate action in order to serve as deterrent to other bad eggs in the airport.

Yakubu stated that recent embarrassing online videos where passengers complained of acts of extortion at the nation’s airport had necessitated the need to devise multi-level strategies to curb the menace.

The meeting also resolved that henceforth, any erring airport official caught soliciting for bribes at the nation’s airports will be permanently denied access to working at the airports. Officials were also directed to always wear conspicuous name tags anytime they are on duty.

However, the management of Arik Air said it has suspended with immediate effect the staff for soliciting bribe at the domestic wing of the airport pending further investigations.