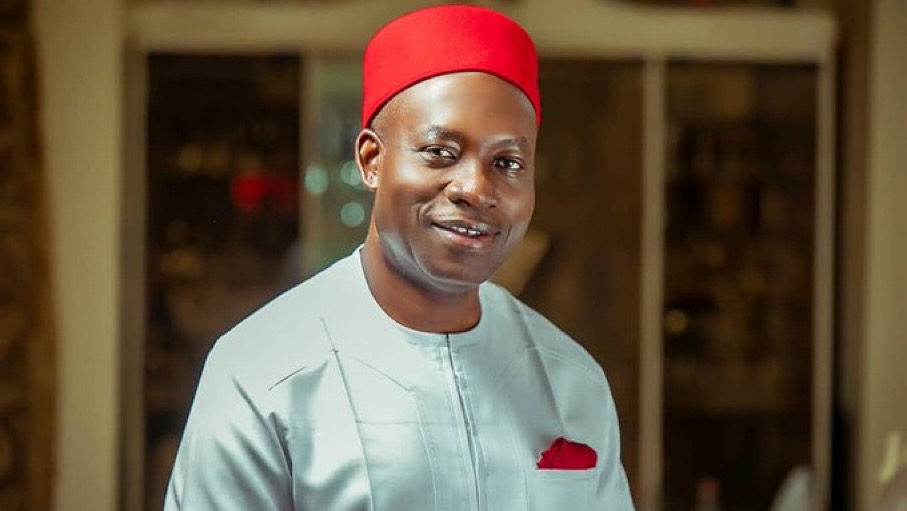 Charles Chukwuma Soludo, the candidate of All Progressives Grand Alliance (APGA), has secured the majority of the votes cast in Saturday’s Anambra governorship election.

After the collation of results in 19 local government areas, INEC officials say APGA had polled a total of 99,159.

The results of the election were formally announced at the INEC state collation centre in Awka, Anambra State, on Sunday.

Mr Soludo may, however, not be declared the winner of the election yet due to the technicalities with the figures.

While Mr Soludo leads his closest challenger, Mr Ozigbo, with over 45,000 votes, Ihiala local government alone has over 148,000 registered voters.

The election may thus be declared inconclusive to allow for rerun elections in the two affected local governments and other polling units where elections did not hold.

INEC is, however, still reviewing the situation and has not taken a position.