6-Year-Old Boy, Antwain Fowler Known For ‘Where We About To Eat At’ Viral Video Dies Following Immune Disease Battle 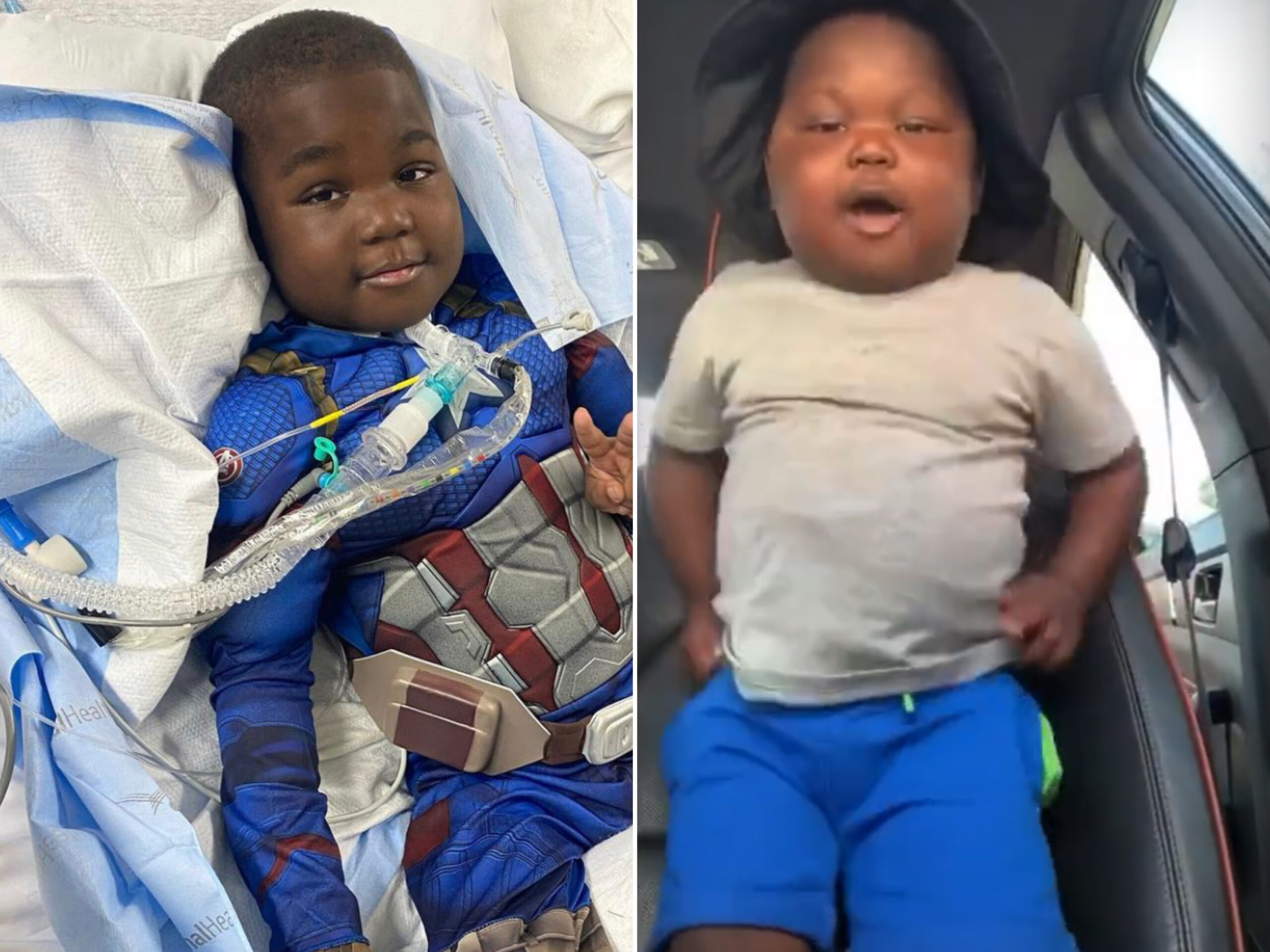 Antwain Fowler, a six-year-old boy who went viral in a video asking, “where we about to eat at?” has died at 6.

On Sunday, November 21, a post appeared on Fowler’s Instagram account with a caption that reads, “Never in a million years My heart is out my chest.” The message written on the post states, “The pain in my heart is like no other Why God!!!”

The post was likely shared by Big TJ’s mom China, who monitors his Instagram account. She also posted a message on her personal account that reads, “Ever felt lifeless like you can’t go on? I don’t wannna be here anymore this pain is unbearable that’s my babyyyy my god why me?” 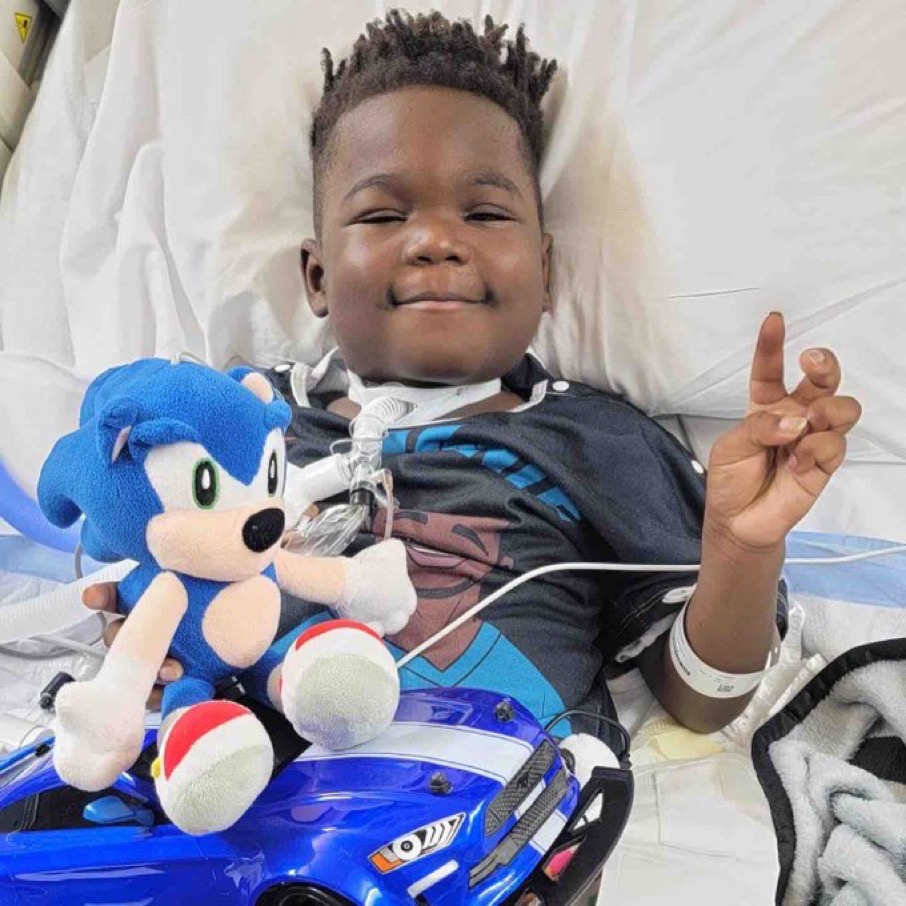 Antwain became an internet sensation over the years of his life with funny Instagram and Youtube posts that showcased his big personality.

He will always be remembered for his 4-second clip in the backseat asking what was on the menu.

THE WORLD IS MOURNING ON YOUR DEMISE..

YOU WILL NEVER BE FORGOTTEN pic.twitter.com/H30IhZDUf7

While a cause of death has not been confirmed, Fowler was diagnosed with autoimmune enteropathy (AIE) in July of 2015. According to a GoFundMe page linked to his Instagram account, the Miami-native has undergone 25 surgeries since doctors discovered he had the rare immune deficiency disorder that attacks your intestines.

The first four years of Antwain’s life was an everlasting fight, and very crucial experience for his family. From the moment Antwain was released from the hospital he wanted to know one thing, “Where we bout to eat at”, which is what the entire world finds themselves asking quite often. On his journey to recovery we’ve encounter a bump in the rode which sorta started a whole new fight. Upon removal of his Port Antwain got sick the following day. Doctors say during surgery he aspirated which caused him a pneumonia where his upper right and lower left lung collapse, the fight doesn’t stop there he was treated for the pneumonia and now he’s on the road to recovery.

His family’s main goal was to help Fowler regain his strength after his operation. The GoFundMe page, which has raised over $56,000 for his cause, also states that Fowler’s muscles are weak, and that had been affecting his breathing. 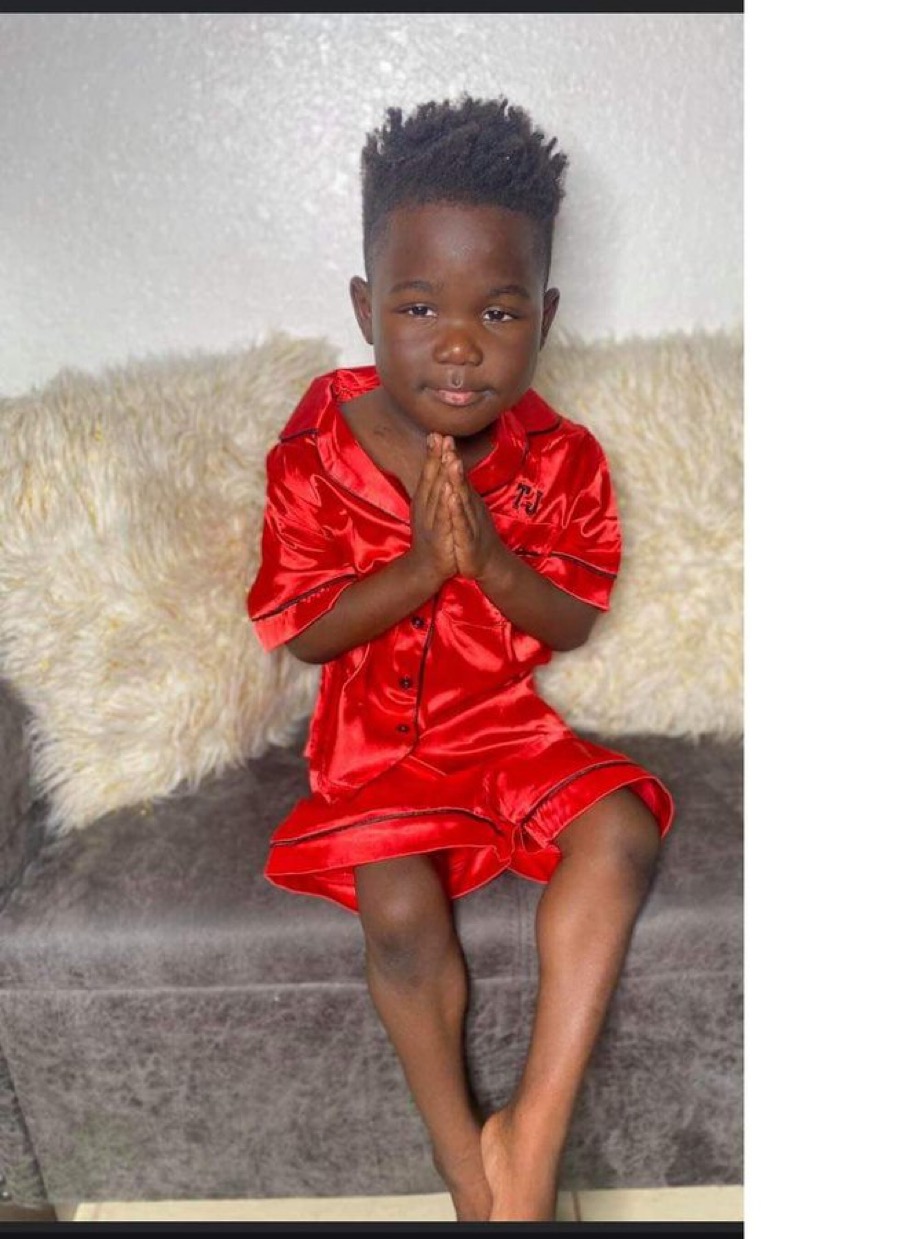 Fans have flooded both the GoFundMe page and Fowler’s Instagram with well wishes and condolence messages.