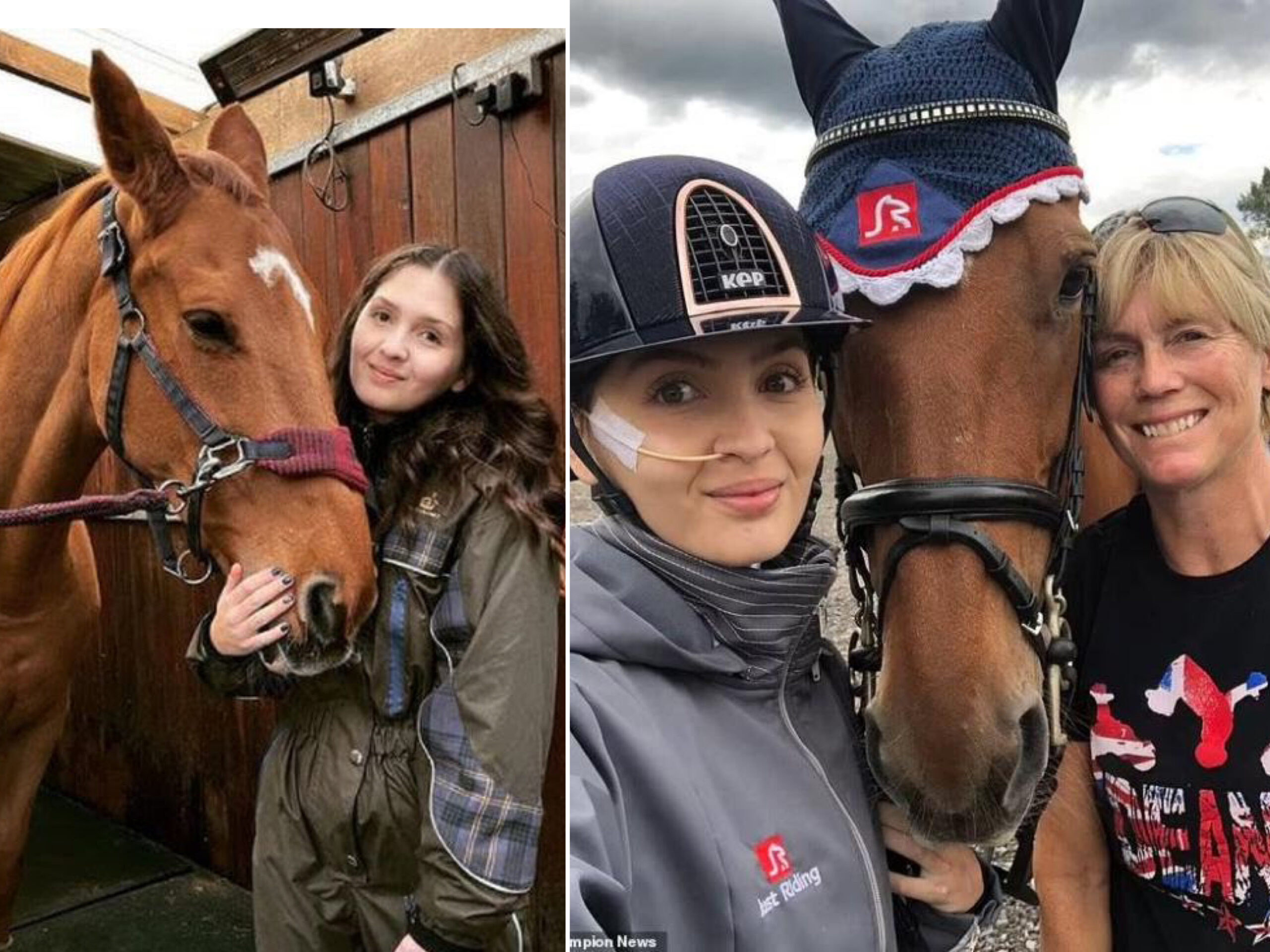 Evie Toombes, a 20-year-old United Kingdom woman with rare genetic condition has sued her mother’s general practitioner doctor for allowing her to be born.

The para-showjumping star was born with lipomyelomeningocele (LMM) also known as spina bifida – a condition where a baby’s spine and spinal cord fail to develop in the womb, causing a gap in the spine which led to permanent disability. This, as a result, made her stay in the hospital for several days connected to tubes for 24 hours a day after birth. 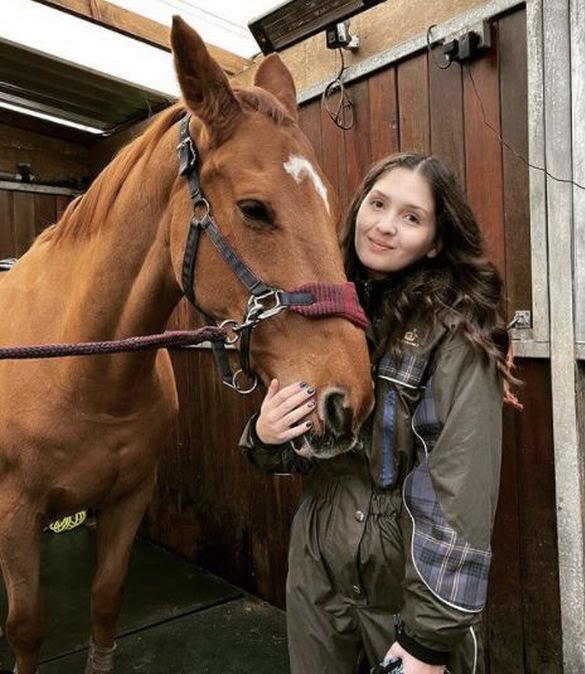 Despite her condition, she has formed a career in showjumping, competing against both disabled and able-bodied riders.

Now, Evie is suing the doctor for not advising her mother, Caroline Toombes prudently about thwarting the condition she was diagnosed with when she was in the womb.

She claims Dr Philip Mitchell is liable for a ‘wrong conception charge‘ after failing to advise her mother to take vital supplements before getting pregnant.

According to The Daily Mail, the showjumping star claims the doctor didn’t advise her mother to take folic acid medication to avoid the child being ‘born in a damaged state.’

Toombes’ mother, who is now 50, became pregnant in 2001 was suggested by Dr Mitchell to take folic acid but was not told about the importance of it in spina bifida prevention.

Caroline said the doctor told her if she was consuming a good diet, then taking folic acid separately was not necessary. 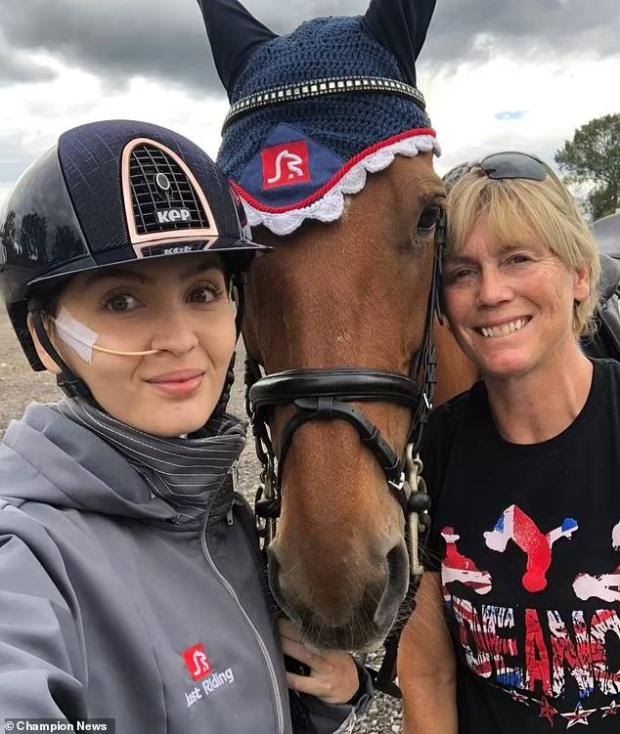 However, Dr Mitchell has refused to take any liability, claiming he gave Caroline Toombes “reasonable advice“.

Evie Toombes’s lawyer says if Caroline had put off getting pregnant, she would have had a normal and healthy child.

Due to the rare condition, Evie’s mobility is very limited and will need a wheelchair more than ever as she grows older, whilst suffering from bowel and bladder.

Despite the challenges, nothing had demotivated her spirit and she grew up being an inspiration for people with disabilities. She is now working at Nottingham University and educates children about invisible illnesses, besides she also owns a website.

Evie has even met Duke of Sussex, Meghan Markle, in 2018 after she won the Inspiration Young Person Award at a charity event.

When Evie was growing as a teenager, she began a career in showjumping and competed against disabled riders.

Meanwhile, the court is yet to reach any conclusion on the case.