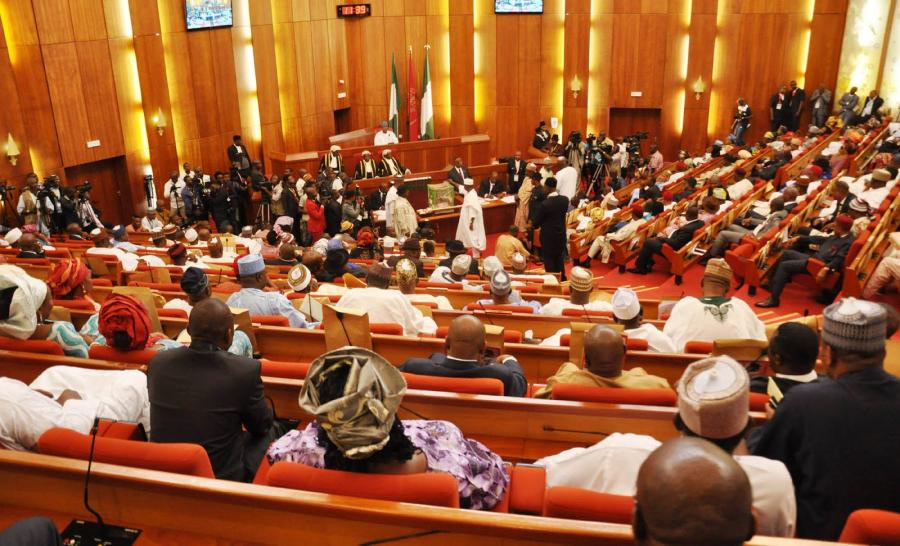 The revised document was received and referred to the Committee on Finance on October 5 for speedy consideration ahead of the October 7 budget presentation to the National Assembly by President MuhammaduBuhari.

The approval of the revised MTEF and FST at plenary on Wednesday followed the consideration of a report by the Committee on Finance.

The Senate in its recommendation approved the aggregate expenditure of N16.39 trillion from the previous N13.98 trillion for the year 2022.

It commended the Budget Office of the Federation and the Federal Ministry of Finance, Budget and National Planning for insisting that MDAs submit their revenue profile as premise for being captured in the 2022 budget proposal.

Chairman of the committee, Senator Olamilekan Adeola (APC-Lagos), in his presentation, said that gross revenue projection was decreased by N341.57 billion, from N8.870 trillion to N8.528 trillion.

According to him, deductions for Federally-funded upstream projects costs and 13 per cent derivation was slashed by N335.3 billion and N810.25 million, respectively.

Adeola explained that the federal government’s retained revenue was projected to increase by N1.773 trillion, from N8.36 trillion to N10.13 trillion.

Mr Adeola said that the new increase to the federal government’s expenditure was N5.241 trillion.

Buhari, had in a letter to the Senate dated October 4, explained that the revision was necessitated by the need to reflect the new fiscal terms in the Petroleum Industry Act, 2021 and other critical expenditures in the 2022 budget.

They also reflected that the country’s macroeconomic outlook remained unchanged as in the previously approved 2022-2024 MTEF/FSP, he stated.