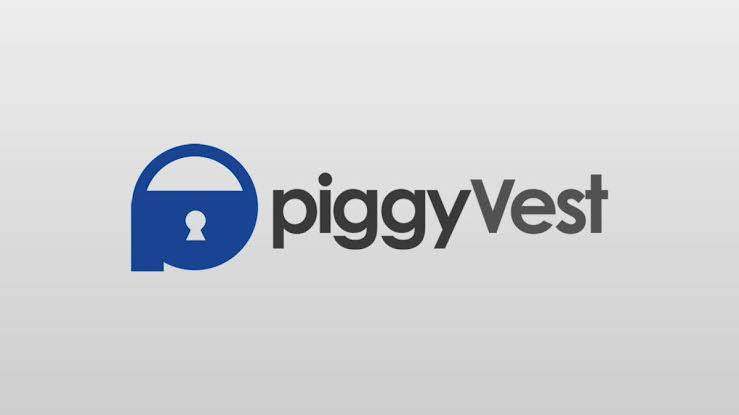 Online saving and investment platform, PiggyVest has on Sunday, October 7 debunked rumors that it lost N2 billion to an investment scam.

The rumors started after an Instagram user @_trapselena_ alleged that Piggyvest and some other top organizations in Nigeria invested in the company, Imagine Lenders managed by Bamise Samson Ajetunmobi and his wife, Elizabeth, who have been declared wanted for fraud.

It is alleged that the couple is currently on the run with billions of Naira in investors’ funds, while efforts are being made by some persons to track them down in the United Kingdom where it is believed they have been hiding.

This couple Bamise and Elizabeth are currently on the run with monies of Nigerians running into billions.

The man operates a micro lending platform for small and medium scale traders. He collects money from investors, lends to the traders at 22percent interest then returns 10 percent of the profit to investors monthly.

The lady is one of the clique members of Naija brand chic them and she runs a domestic staffing platform for hiring help. For the past couple of months, investors have neither seen their money nor heard from them.

At this point now, both couple are in hiding and are possibly out of the country as they have investments outside nigeria. They have a house in Dubai and one in the UK. Late last year they bought citizenships to Antigua and Barbuda for themselves and two kids.

The lady is enrolled in East London University UK. Major investors include Elevation church which gave them 500M naira. They attend Daystar Christian Centre where some of the money have been donated towards church programme. Total exposure from people that are known is currently to the tune of 22 billion Naira and more people are still coming out.

There is an ongoing recovery whatsapp group i hear is filling up and they are being tracked in the UK as people have started filing with efcc to connect with interpol to fish them out.

However, in their response to the allegation, PiggyVest via its Twitter page stated that the claims are false and baseless.