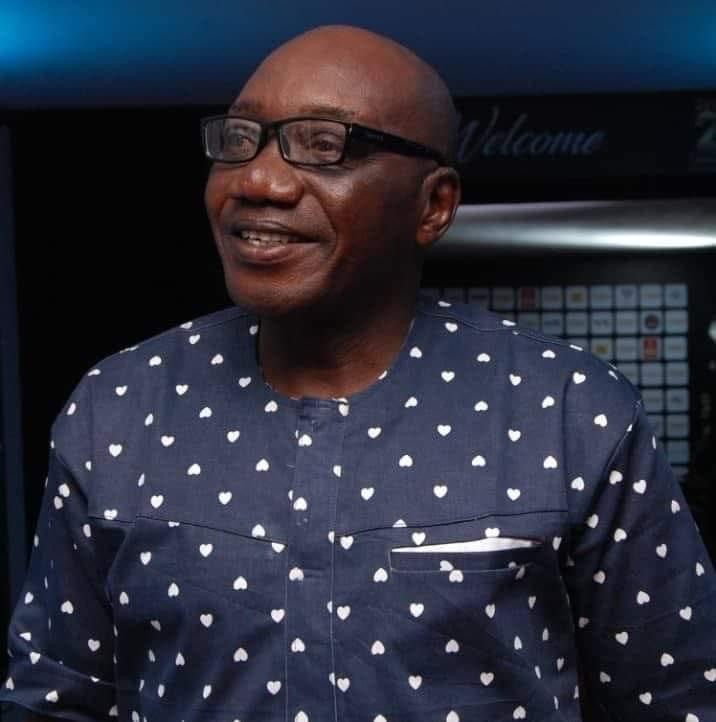 According to friends and colleagues in the movie industry who announced his death, Johnson died on Thursday, October 29.

This one HIT differently, but all I can say is “IT IS WELL”, when I called your phone and it rang, I thought all I heard were rumours, until I was told by the voice which was not yours, that you have gone to be with the Lord, I wish I could just hear that it’s one of your so many jokes…..”Uncle Josh”, “Old man!”

As I always called you, our last conversation was our normal jokes fa, haba uncle Josh….May God comfort your immediate family and we your friends and fans, thanks for all the memories. God rest your soul.” 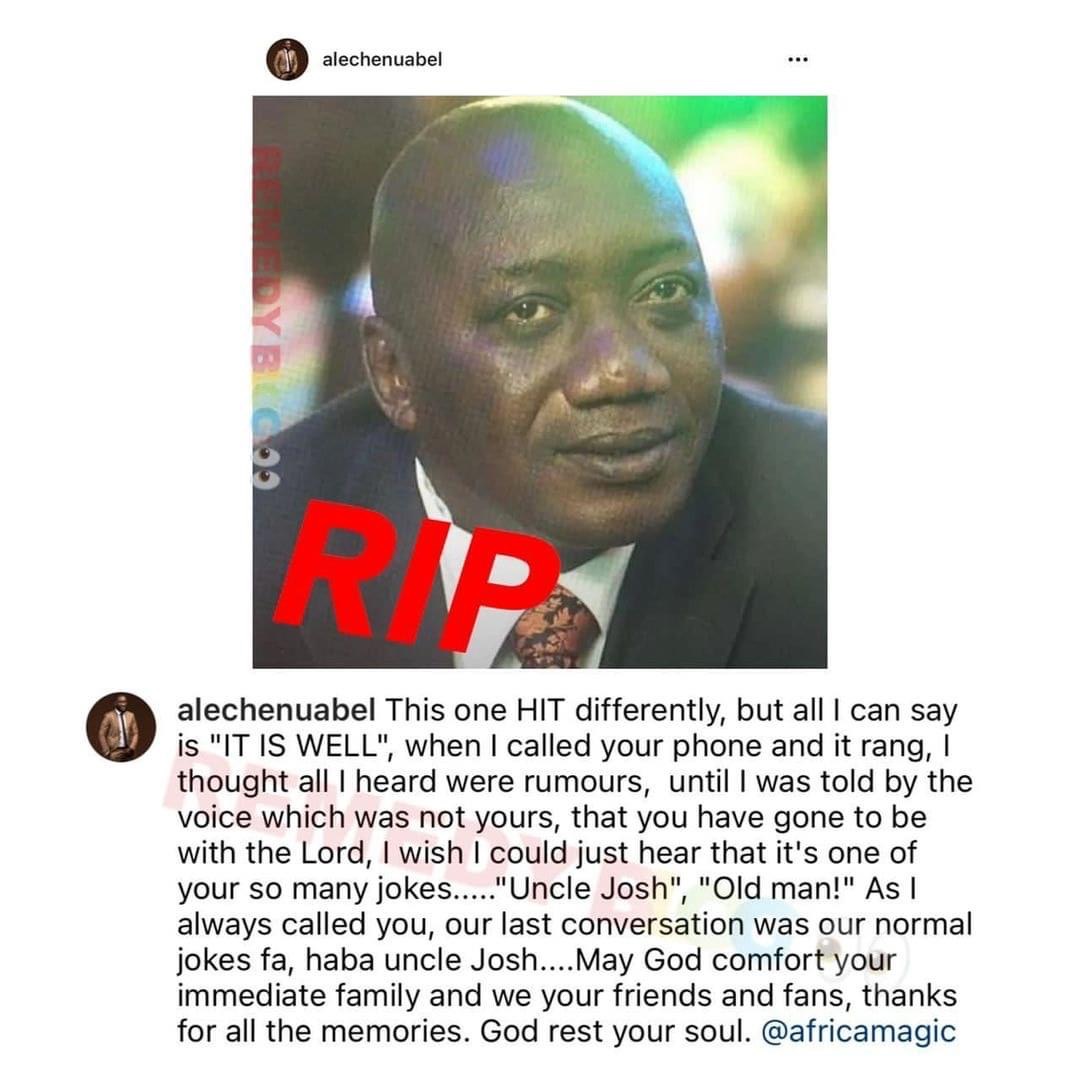 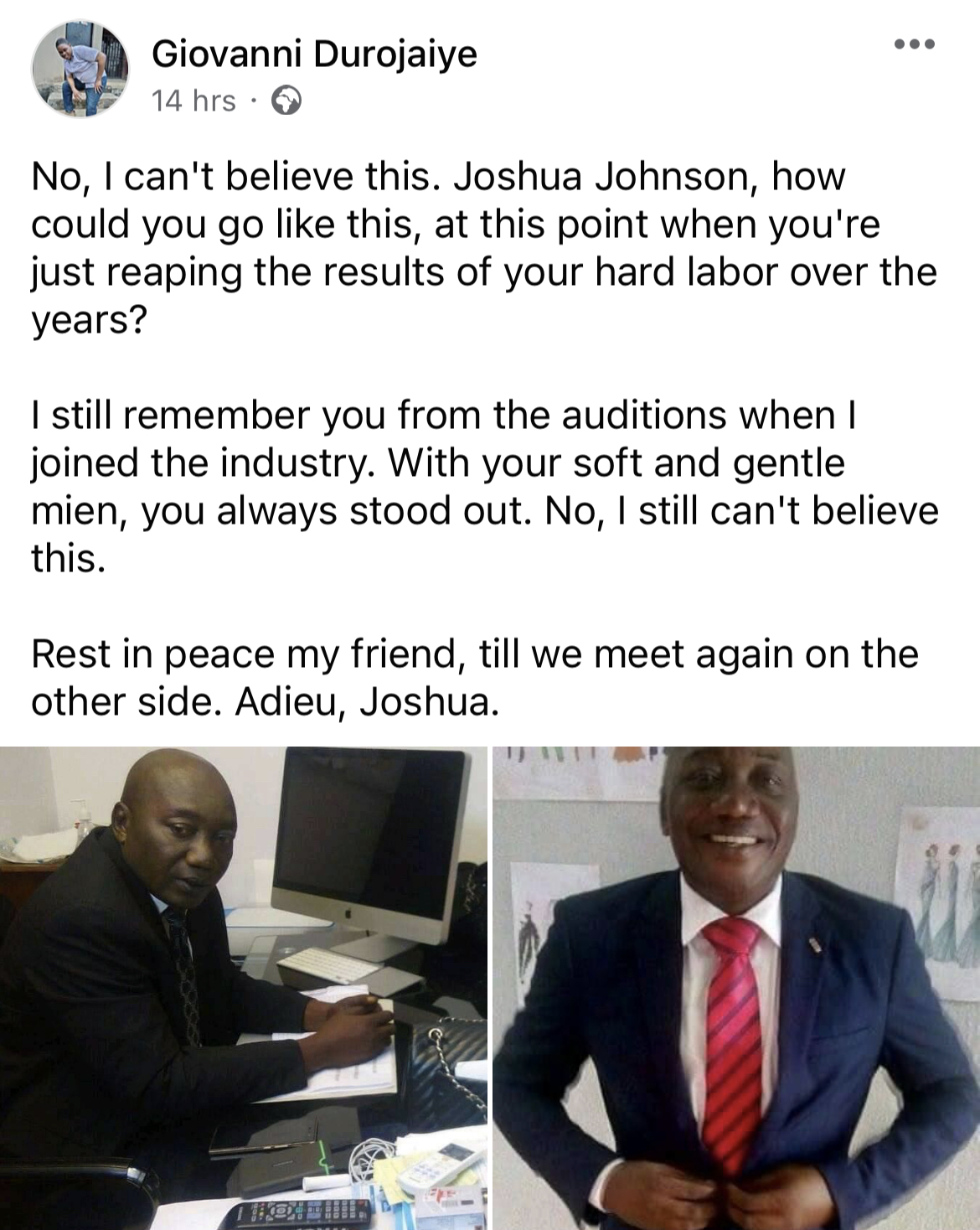 Veteran actress, Elvina Ibru who also took to her Instagram page to mourn his passing wrote;

Josh, why na???? The plan we had sitting under that tree on set, was yam porridge at my place, not this. This was not the plan at alllll! Kai.
Sleep well my brother. Sleep well

‘I Put Faith To Work’, Says Enugu Varsity Student With 5.0 CGPA As She Becomes VC For One Day (Photos)