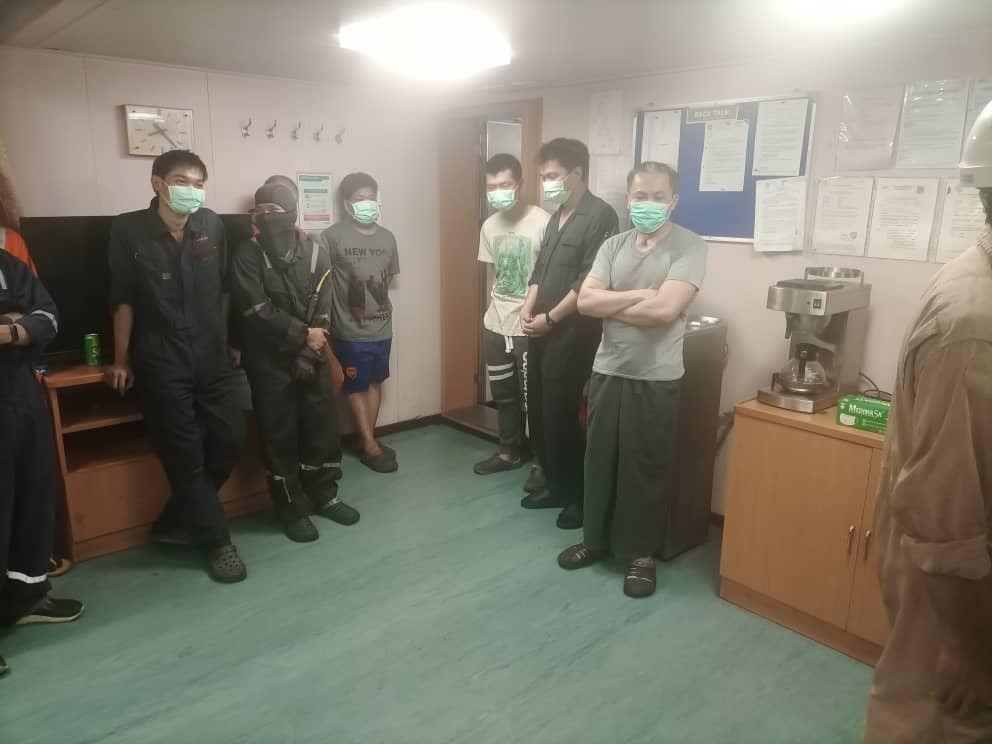 Nigerian Navy has arrested 22 Thai nationals for allegedly smuggling 32.9kg of cocaine into the country.

The foreigners were arrested on Thursday onboard a cargo vessel sailing from Brazil to Nigeria following an intelligence report received from United Kingdom Border Force.

Commander of NNS BEECROFT, Commodore Bashir Mohammed, who disclosed this to journalists in Lagos, said the suspects are currently detained at the Lagos Port Complex in Apapa. 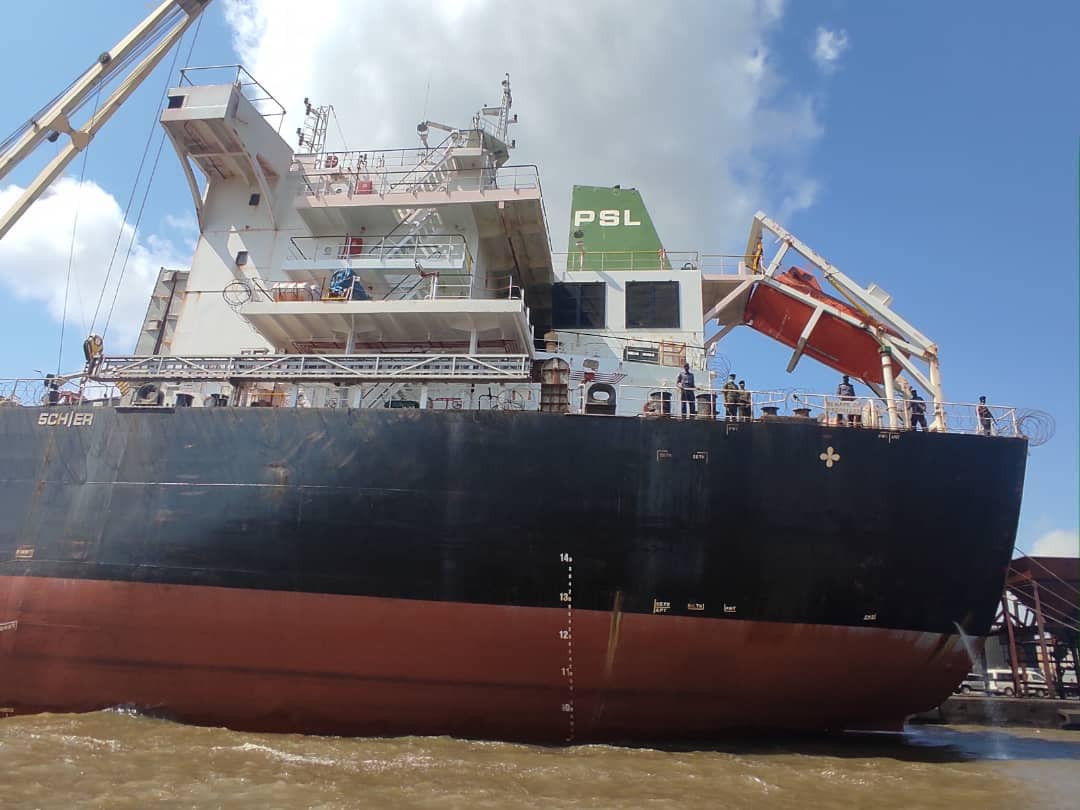 According to him, the investigation revealed that the vessel left Santos, Brazil on September 19, stayed in a location off the coast of Benin Republic for some days before arriving in Nigeria on October 8.

Upon entering Nigerian waters, the vessel was intercepted by Nigerian Navy Ship EKULU and escorted to NPA port where she was directed to berth on October 9, 2021, and taken custody by the Navy.

Thereafter, other agencies were invited to conduct an extensive and comprehensive search of the vessel for narcotics and other contraband items. 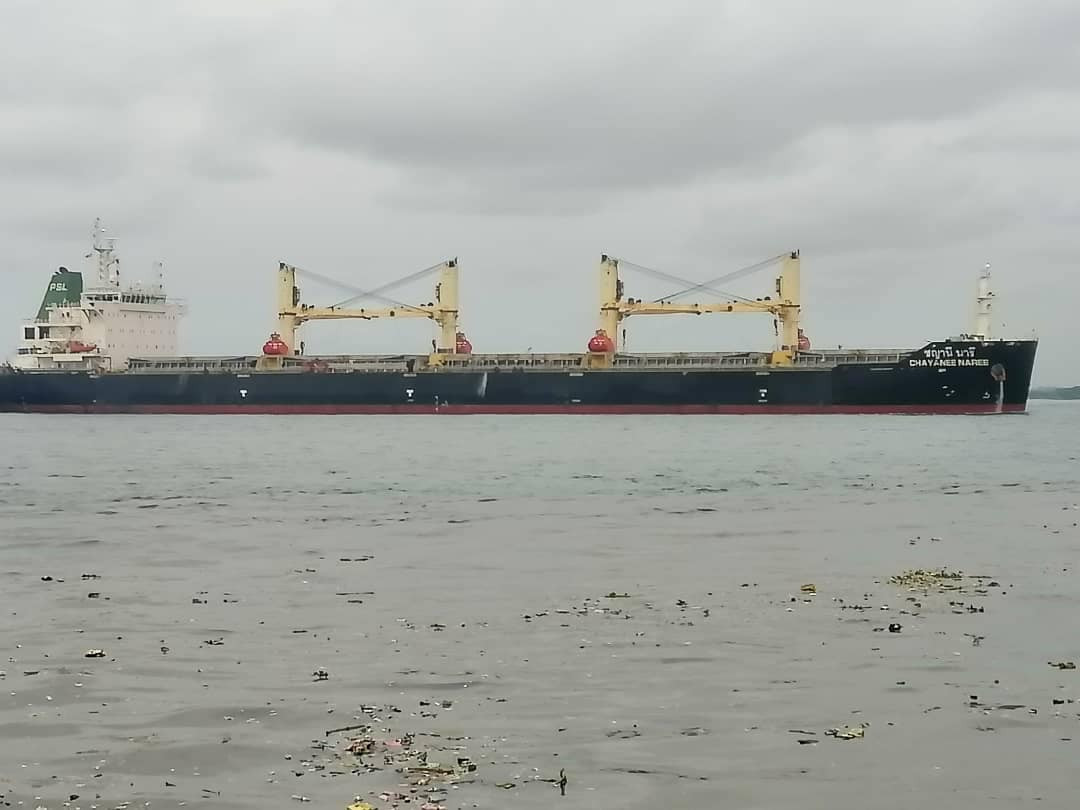 The suspected vessel was thoroughly searched by a combined team of Nigerian Navy, Interpol Nigeria, Nigerian Customs Service, and Nigeria Drug Law Enforcement Agency. The Search began on October 9, 2021, and at about 6:00 p.m. on October 13, 2021, the efforts of the search team were rewarded when a bag was found in the Vessel’s Cargo Compartment One.

Tests conducted on the contents of the bag by the NDLEA confirmed the substance to be cocaine wrapped in 30 slabs weighing 32.9 kg.

Accordingly, the substance was handed over to the National Drug Law Enforcement Agency (NDLEA) while further search and investigation continued on every nook and cranny of the vessel.