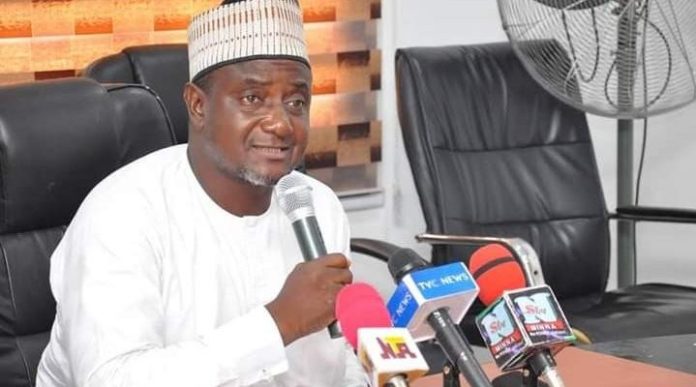 Ibrahim Garba Musa, the permanent secretary in Niger’s ministry of transportation, has been abducted by gunmen.

According to TheCable, Musa was abducted alongside his son in the early hours of Saturday along Zungeru area of the state, where he had travelled for a wedding ceremony.

A source said; “The gunmen attacked around 1am, and abducted the permanent secretary with his son”.

She said the governor also “decried the barbaric and atrocious acts of bandits in Shiroro and Munya Local Government Areas recently, where many villagers were slaughtered, burnt and some kidnapped”.

The governor maintained that the security operatives are capable of curtailing the situation and called for more support by the general public with useful and timely information. He then prayed for the repose of the souls of those killed, quick recovery of those injured and the safe return of those kidnapped.

The governor reassured the people of his administration’s unrelenting efforts to address the insecurity in the state.

The abduction of the official comes barely two months after Sani Idris, the state’s commissioner for information, was abducted by suspected bandits.

The state, in recent months, has suffered a series of attacks and abductions.

About 27 students were kidnapped in Kagara in February while over 100 Islamiyya school pupils were abducted two months later.

Pastor, Two Others Arrested In Niger For Possession Of…