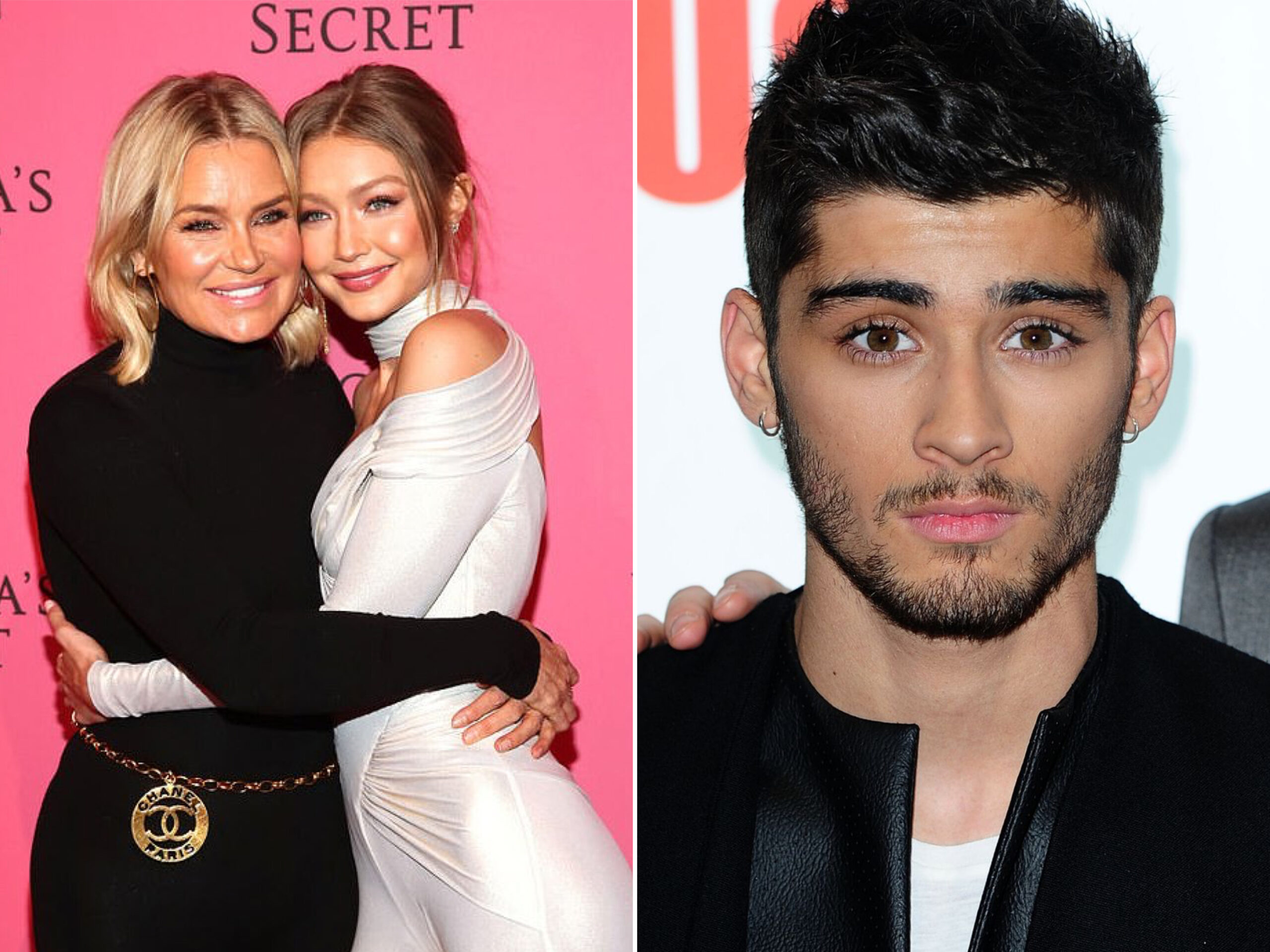 American model, Gigi Hadid’s mother, Yolanda Hadid has claimed that Zayn Malik ‘struck‘ her and that she’s considering taking the matter to police.

The former Real Housewife of Beverly Hills star expressed that that last week the 28-year-old singer ‘struck‘ her, TMZ reports.

Zayn and Gigi had an on-again-off-again relationship beginning in 2015, and they rekindled their romance shortly before the model, 26, announced she was pregnant with their first child in the spring of 2020.

The former One Direction star had purchased a house in bucolic Pennsylvania not far from where Yolanda resides where he and Gigi raise their daughter, Khai half of the time.

Shortly after Yolanda’s claims were made public the reality star was spotted going for a walk in Soho solo, not far from Gigi’s penthouse.

She carried a large Christian Dior tote and was seen in all black on the outing with a large tumbler in hand.

As of October 28, a police report was not filed despite sources saying it was her ‘inclination‘ to file one.

The British born singer has had a string of violent outbursts in the past, but none involving Hadid family members until this alleged incident.