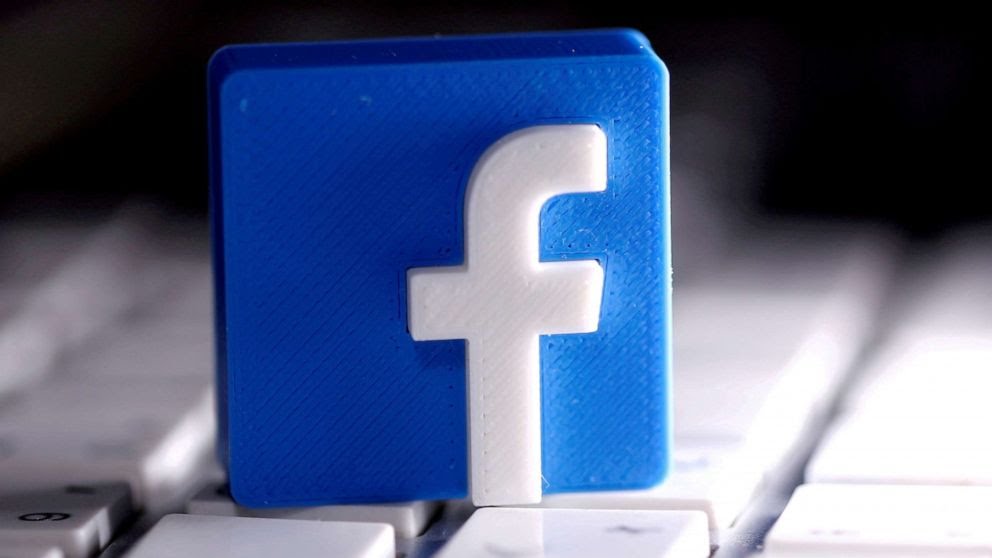 Facebook, Instagram and the widely-used WhatsApp messaging service have returned to normal after an hours-long global outage that disabled the Facebook-owned social media platforms for some six hours.

In a post on Twitter on Monday evening, Facebook confirmed its apps were coming back online and apologised to users for a blackout that affected millions of people across the world.

To the huge community of people and businesses around the world who depend on us: we’re sorry. We’ve been working hard to restore access to our apps and services and are happy to report they are coming back online now.

To the huge community of people and businesses around the world who depend on us: we’re sorry. We’ve been working hard to restore access to our apps and services and are happy to report they are coming back online now. Thank you for bearing with us.

💚 Thank you to everyone around the world today for your patience while our teams worked diligently to restore WhatsApp. We truly appreciate you and continue to be humbled by how much people and organizations rely on our app every day. 💚

Recall that outage tracking website Downdetector.com said it had received 10.6 million reports of problems ranging from Africa, United States and Europe to Colombia and Singapore, with trouble first appearing at about 3:45 GMT.

Service were not restored until several hours later in what Downdetector described as “the largest outage we’ve ever seen”.

Later on Monday, the company explained why the outage occurred.

Despite the many theories that have been circling the internet since the outage, Facebook said it has no evidence that any user data was compromised during the disruption.

Our services are now back online and we’re actively working to fully return them to regular operations. We want to make clear at this time we believe the root cause of this outage was a faulty configuration change. We also have no evidence that user data was compromised as a result of this downtime.

The company’s stock took a severe hit Monday following the whistleblower’s revelations and the outage, recording its worst day of the year. At closing, the stock was trading at $326.23 a share, down 16.78 points or 4.89%.

The situation promoted other social media sites to make some fun jokes.

Davido Becomes Nigerian Celebrity With Most…