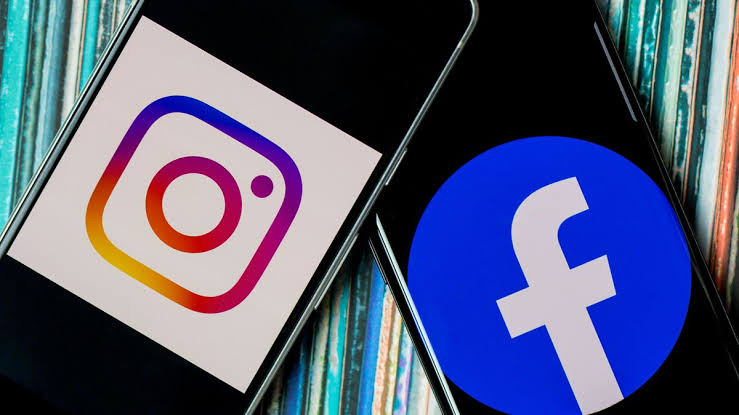 Facebook domain has reportedly been stolen and put up for sale by yet-to-be identified hackers amid the global outage of the social media network.

There has been a widely reported inability to access the services since Monday afternoon after a yet-to-be-identified hacker tampered with  the DNS A; an address file that holds an IP address of the domain name and AAA records for Facebook, Instagram and Whatsapp. 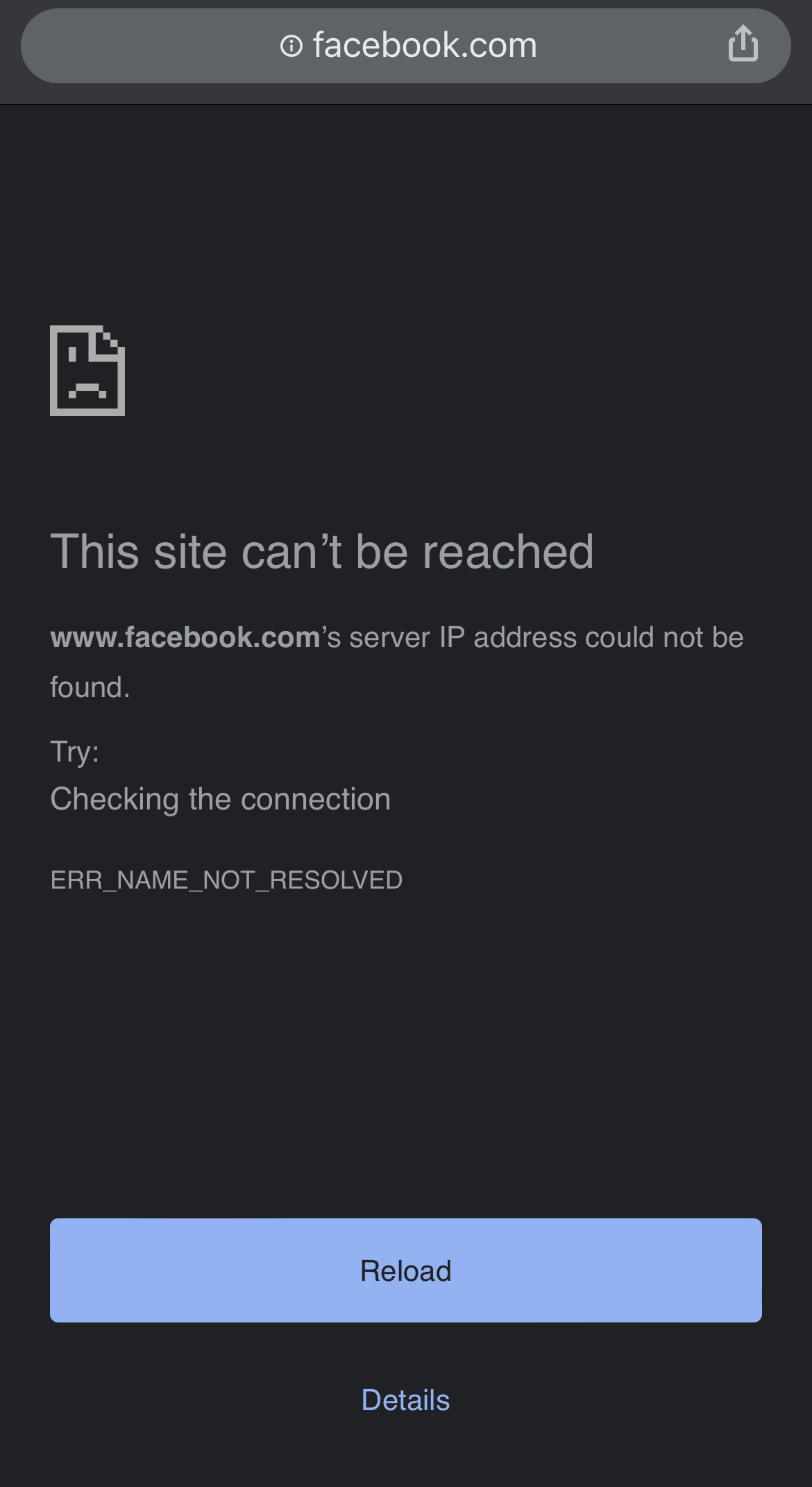 Earlier the company had tweeted about Whatsapp, saying;

We’re aware that some people are experiencing issues with WhatsApp at the moment. We’re working to get things back to normal and will send an update here as soon as possible.

The main domain of Facebook company, Facebook.com, is now available for purchase. Details of the hack are yet to unravel.

Following the global outage of some social media platforms, WhatsApp has said it is currently working to get back.

This is not the first time this year social networking apps have suffered an outage.

In March, April and even in September, the social networking sites all went down due to a “network configuration issue”, a development that affected their users across the globe.

Users are yet to send messages, receive messages on Whatsapp, as all the messages and chats are left undelivered.