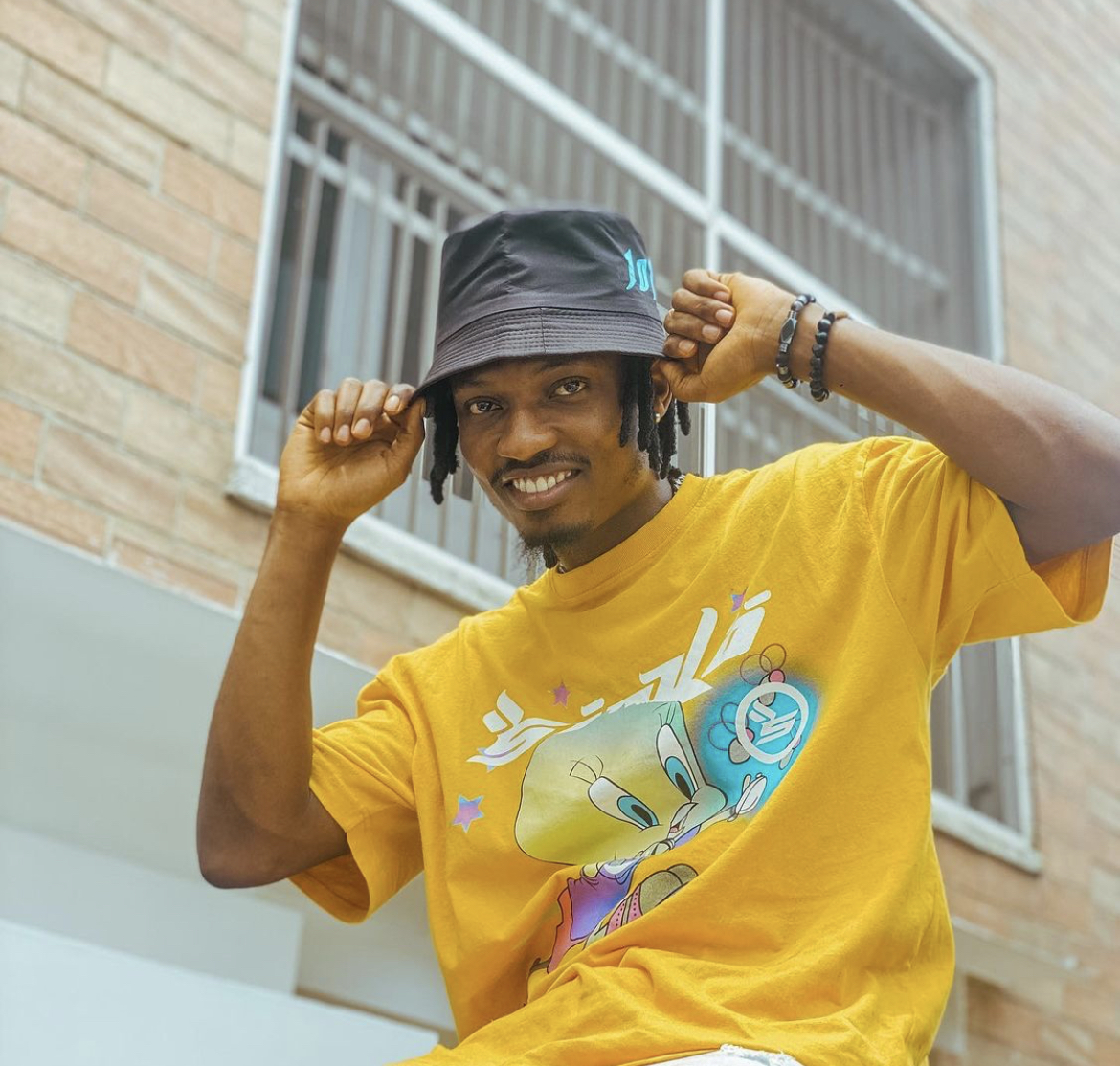 Big Brother Naija (BBNaija) season 2 winner, Efe has on Monday, October 18 reacted to rumours of being blacklisted by the organisers of the reality TV show, Multichoice for being rude to a top executive in the organization.

Some weeks ago, concerned fan of the reality star (born Michael Ejeba) took to social media pleading with executives of the organization to forgive Efe’s shortcomings.

The individual also mentioned how Efe had been completely sidelined from the activities of the organization.

Reacting to the viral post, media personality Noble Igwe disclosed that Efe had reportedly refused to come out at an event until the top boss arrived. 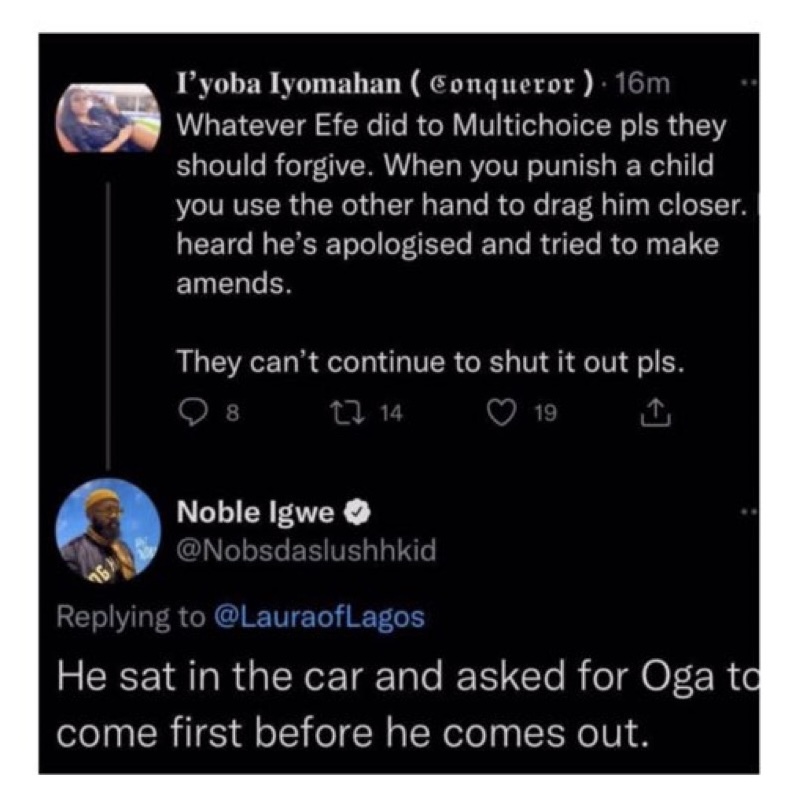 However, Efe took to his Instagram page this morning to release an official statement addressing the rumours.

He explained that the stories making the rounds in the online community are entirely false, adding that he is not one to feel too important due to his humble background.

The reality star went on to reiterate that whatever Noble Igwe said never happened.

Efe also used the opportunity to express his appreciation to the BBNaija organisers for giving him a platform to become famous and showcase his talent as a music artiste.

This is to address online publications making rounds about reasons for my noticeable absence from BB Naija events as a winner of the Season 2 edition of the famous reality tv show. It is incumbent on me to set the records right and also account to my fans, supporters and well-wishers.

I was brought up in a family and society where respect to fellow human beings is highly valued and respect to elders is unquestionable. Unnecessary ego boosting protocols or feeling of too much importance have never been attractive to me given my
humble background. Therefore, it is unimaginable for someone to conceive such character from me as a person and create a scenario that never existed. Hence, I’m clearly stating that the instance (scenario) asserted that is making rounds in the media and public is false and never happened nor occurred. This is news to me as it is to you.

Let me take this opportunity to thank Multichoice Nigeria as an organization and her members of staff once again for giving me the platform to showcase my talent as a music artist thus creating vast amounts of opportunities shaping my person and brand today. I don’t take the platform for granted and it is a well cherished investment. I’m immensely grateful and commend your continuous effort in empowering the youths of our great country Nigeria.

I want to state categorically that I have a cordial relationship with Multichoice Nigeria and we are one family. To my teeming fans and supporters whose expectations would have been for me to perform on the platform/show, it is understandable and I implore you exercise patience as these are
organizational prerogatives and I’m confident that in the future we’ll work together.

Thank you for your unwavering love and relentless show of support. God bless…. Efe