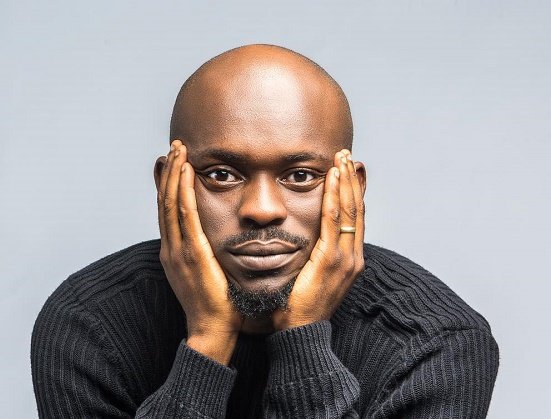 The entertainer and activist broke the news in a terse post via his Instagram page on Thursday, wherein he appreciated God for keeping him alive.

Mr Jollof said he was able to escape from his abductors after the intervention of security operatives.

The Warri-born comedian, however, did not reveal how and when the incident took place.

Thank God for life I was kidnapped at gunpoint but the intervention of the Nigeria Police Force I was able to escape!! My MTN phone was stolen.

The brand influencer also accompanied the post with a cryptic note which reads: “the truth is bitter when pride is empty.”

His post comes amid rising concerns over the level of insecurity in Nigeria, with many people calling on the government to address the situation.

Mr Macaroni, a fellow comedian, had lamented over the insecurity in the country after the NDA attack

The invasion of the NDA is a pointer to how emboldened Bandits and Terrorists have become in our Country. It is also a reality check. If the NDA can be attacked and military men kidnapped then who is safe in Nigeria?.

I’m just so tired of everything!!! Knowing that no one is safe in our own country is just so heartbreaking. Nigeria is so blessed yet the people suffer! Even in our struggle to survive, there is no security of loves and property.