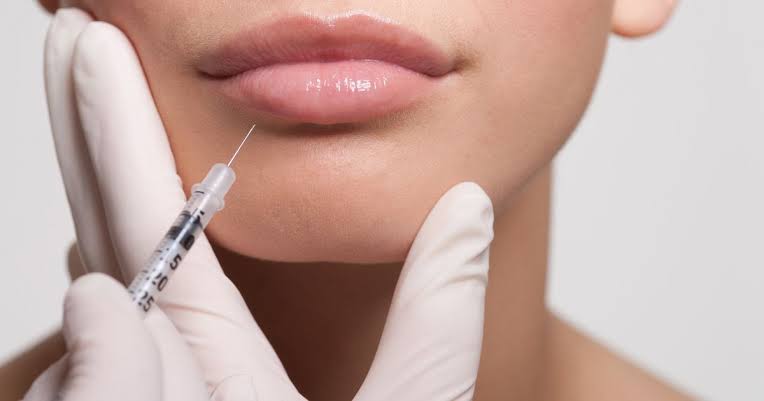 New laws coming into force on Friday prevent young people from getting the injections. Previously, there were no checks on those aged under 18.

Doctors are not required to administer the injections and campaigners say the practice is dangerous and can go wrong.

Government estimates suggest up to 41,000 Botox-style procedures were carried out on under-18s in England last year, raising concerns there were was not enough regulation in the non-surgical cosmetic industry.

The new law aims to protect young people from harm after years of efforts to regulate the non-surgical beauty industry.

According to the Department of Health and Social Care, there were up to 29,300 dermal filler procedures for under-18s in 2017.

Before the new law, under-18s were able to have Botox-style procedures and dermal fillers.

But with the new ruling , it is expected that Wales and Scotland will also follow suit with a similar legislation.

In the UK, practitioners of these procedures do not require certifications or have formal qualifications or training for this type of treatment.

Maria Cutfiled, the minister for patient safety, said she understood the constant pressure for people to look their best, she said;

Far too many people have been left emotionally and physically scarred by their experience, needing medical treatment after botched cosmetic procedures.

Anyone considering these treatments should take the time to consider the impact on both their physical and mental health, and ensure they are using a reputable, safe and qualified practitioner.

MP Laura Trott, who called for the legislation change in Parliament, expressed:

No child needs cosmetic Botox or fillers and from today [Friday] they will no longer be able to walk into a clinic or someone’s home and get a dangerous and unnecessary procedure that could ruin their lives.

It will not fix the entirety of the problems in this industry, but it will make a real difference for under-18s.