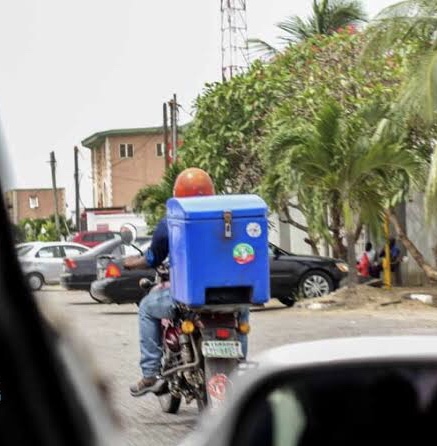 A dispatch rider, Umar Danladi, has on Monday been arraigned in a Wuse Zone Six Chief Magistrates’ Court for allegedly stealing his employer’s motorcycle, worth N385,000.

The police charged Danladi, who resides at Ajegunle Street, Mpape Abuja, with theft. He, however, pleaded not guilty to the charge.

The prosecutor alleged that the defendant stole a Bajaj motorcycle, with Reg.No.GW 469 VD, when he was sent to deliver some items for her clients.

Bob-Manuel in addition alleged that the items comprised of food items and an HP Laptop worth N165,000.

He said that instead of delivering the items, the defendant diverted to Airport Road, a different route from where he was sent to and claimed that the motorcycle and items were stolen from him by thieves.

The offence, he expressed, contravened the provisions of Section 287 of the Penal Code.

Ruling, Magistrate Farida Ibrahim admitted the defendant to bail in the sum of N500,000 bail with one surety in like sum.

Ibrahim further ruled that the surety must reside within the jurisdiction of the court. She adjourned the matter until October 25 for hearing.