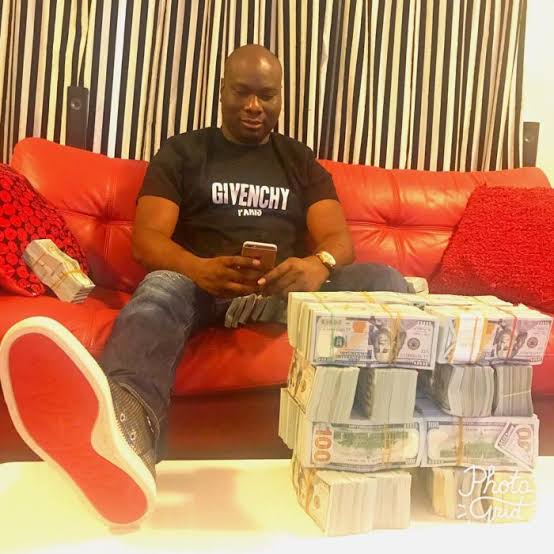 The items, which include, luxury sunglasses, luxury wristwatches, and an iPhone 8 – were seized from Mompha when he was arrested by EFCC in October 2019 at Nnamdi Azikwe International Airport, Abuja.

Justice Lewis Allagoa made the order on Wednesday, October 13 after hearing arguments for an ex-parte application by EFCC counsel, Chinenye Ugwoke.

The judge ruled that the order subsists pending the EFCC’s investigation of the respondents in the suit, Mompha and his company Ismalob Global Investment Ltd.

Mompha and his company have been facing a N32.9 billion money laundering charge before Justice Mohammed Liman of Federal High Court in Lagos since November 2019.

As part of its argument, EFCC told the judge that the items were “found in the possession of the 1st Respondent (Mompha), which property/asset is reasonably suspected to be proceeds of unlawful activities and presently in the lawful custody of the Applicant.”