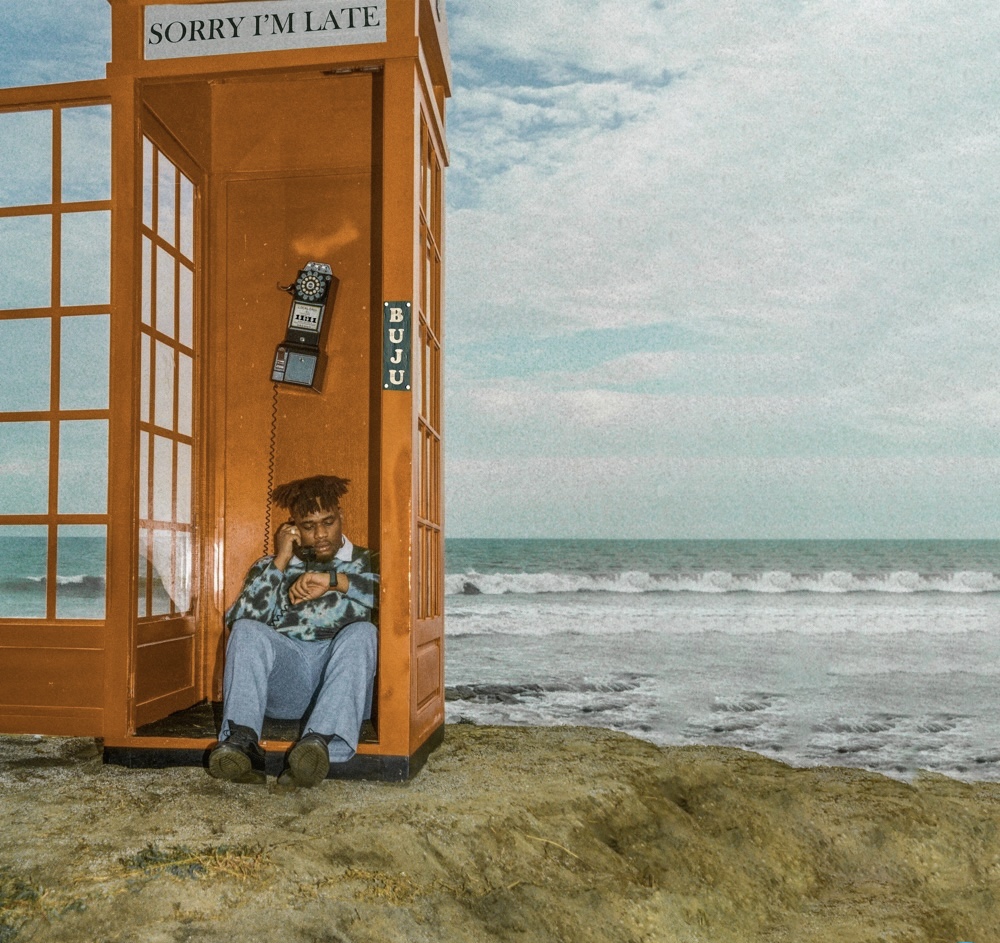 Others are ‘Ogechukwu’ which features The Cavemen, ‘For Here’, and ‘I Do’.

Buju has carved out a niche and made a name for himself in Nigeria’s music space over the years.

Since his major breakthrough with ‘Lenu’ and ‘Spiritual’ featuring Zlatan Ibile, Buju has showcased his lyricism.

Some other artistes he has worked with include Wizkid, Ladipoe, Blaqbonez, and Timaya.

Before the project’s release, Buju went on a mini-bus tour to play the tracks for some media personalities like Toolz and Kaylah Oniwo.

Buju Reveals Lady Who Leaked His Nude Has Been Arrested…