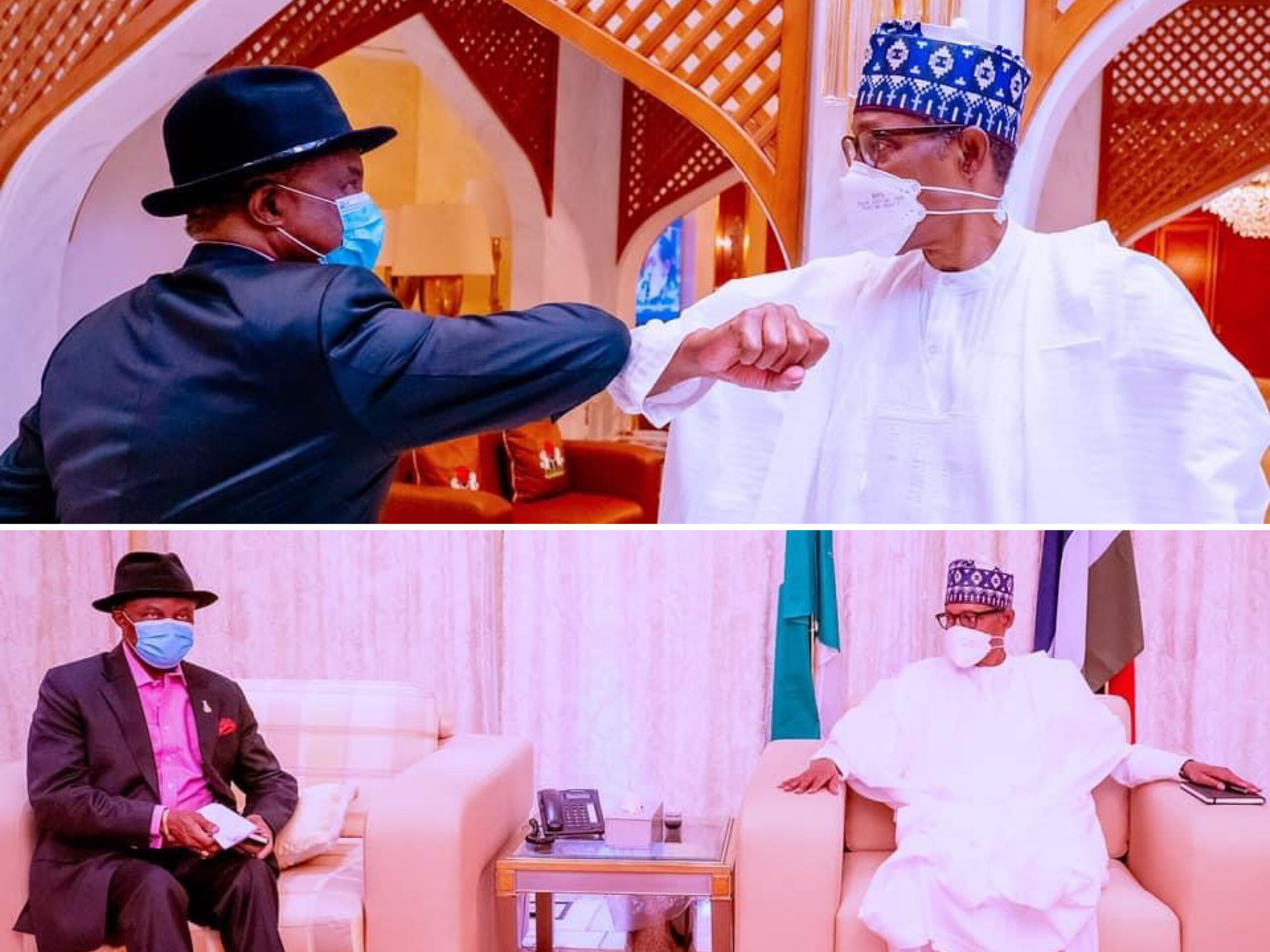 President Muhammadu Buhari is in a closed-door meeting with Anambra state governor, Willie Obiano, at the state House Abuja this morning, October 7.

The meeting comes hours after the Federal government threatened to declare a state of emergency in the state following the heightened level of insecurity.

Federal Government had said it will impose a state of emergency on Anambra State to tighten security ahead of the November 6 governorship election in the state.

Minister of Justice and Attorney General of the Federation, Abubakar Malami, announced this on Wednesday after the Federal Executive Council meeting chaired by Buhari. 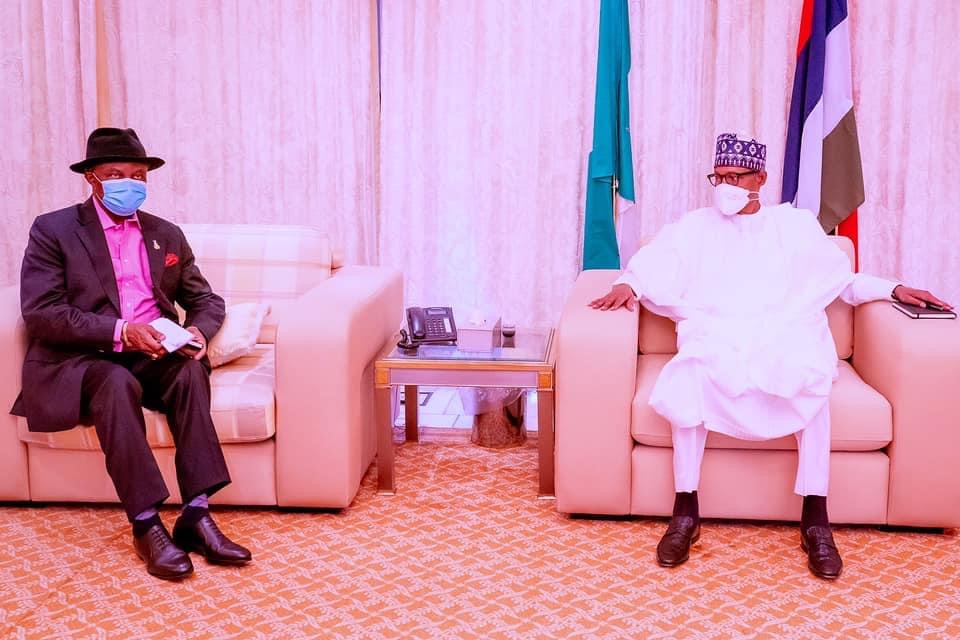 Malami said the government will do everything possible to ensure the protection of lives and property adding that where there is evidence of failure of the state government to ensure democratic order and security of lives, the Federal Government will prevail and will not rule out the possibility of imposing a state of emergency.

This comes amidst the wave of insecurity ravaging the state and the south-east region in general.

In the last couple of weeks, at least 10 persons have been killed in various attacks across Anambra.

On Tuesday the South-East Governors Forum said the ‘Ebube Agu’ security outfit will be established in all five states before the end of the year. 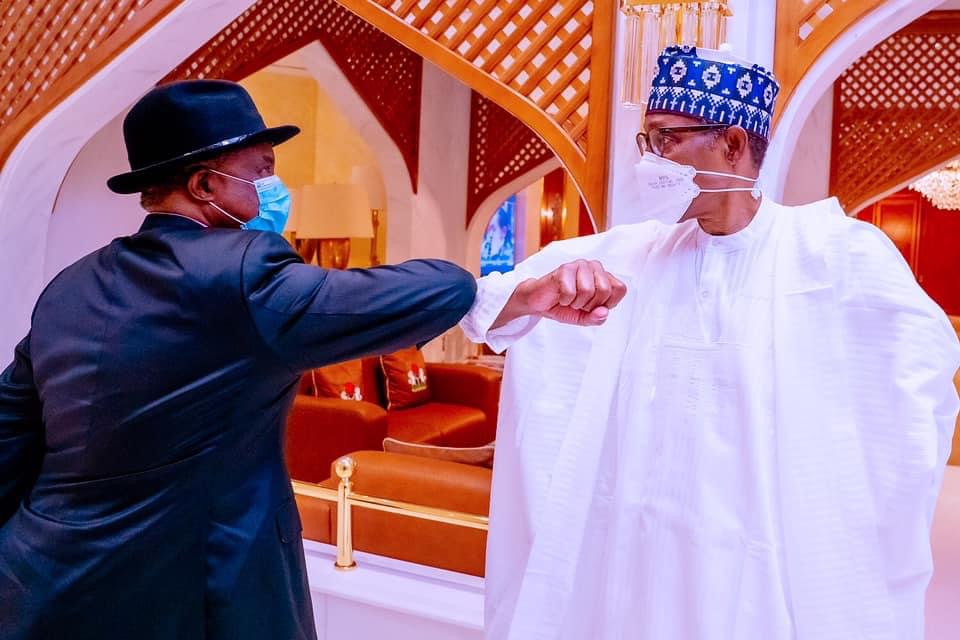 The governors said this as part of their eight-point agenda during a meeting that took place at the Enugu State Government House.

The security outfit was established in April as part of plans to checkmate the rising unrest in the region.

Meanwhile, Chairman of the South-East Governors Forum, David Umahi, has decried the degeneration of what started as a cry against marginalisation into violence in the region.

He, however, described the agitations for Biafra as madness, saying that most elites in the region do not want it.

According to him, all they want is to be treated equally like other regions in the country.

“Every elite in the south-east is not desirous of Biafra. We don’t want Biafra. We only want to be treated equally like other regions in Nigeria,” Governor Umahi said Wednesday, on Channels Television’s Sunrise Daily.

“So, this idea of Biafra, Biafra is madness”.