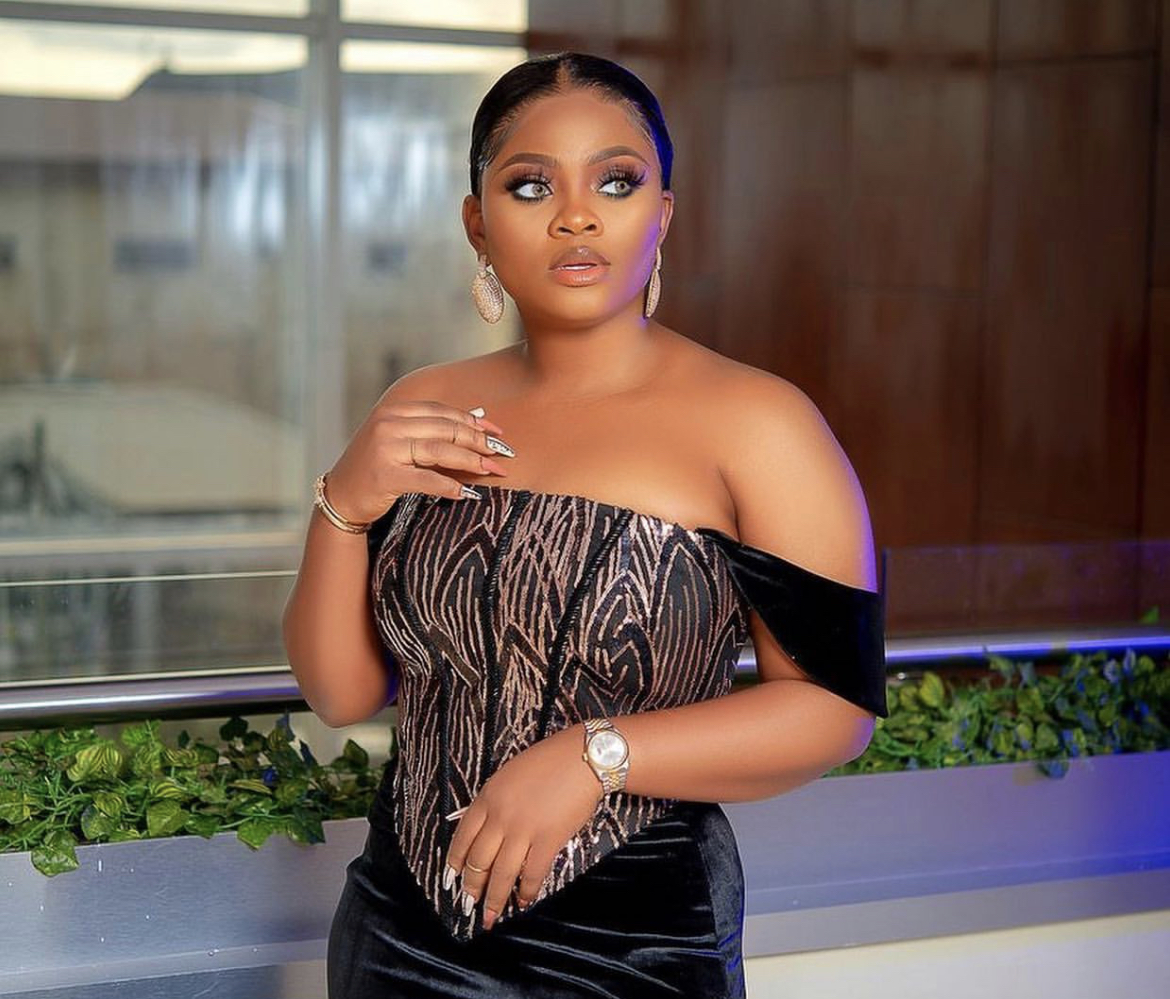 Tega Dominic, former housemate of Big Brother Naija (BBNaija) season six, has deactivated her Instagram account amid the backlash trailing her stint on the show.

The reality star took down her IG page on Wednesday — a few hours after she had alleged online bullying in a Twitter post.

She had written on Tuesday;

Checks by MDB on her official Instagram account showed that the page no longer exists. “Sorry, this page isn’t available,” a terse note read.

Tega has continued to be at the receiving end of heated criticism on social media due to her intimate relationship with Boma during their time on the show.

The backlash had heightened after a video of her and Boma sharing a passionate kiss surfaced online.

Read Also: BBNaija’s Tega Breaks Down In Tears As She Publicly Apologises To Husband For Cheating On Him With Boma (Video)

Although Tega apologised to her husband and Nigerians who felt disappointed by her actions after the show, the criticisms persisted.

The reality TV star had recently tackled her critics, wondering why they are curious to know if she had sex on the show.

For any reason, that s**t is rated 18, I think they should increase it maybe to like 40 something years, cause some people don’t think with their brains but with their eyes.

Google To Invest $1 Billion To Support Digital Transformation In Africa

BBNaija: ‘I Cheated On My Wife In Our Matrimonial Home’…