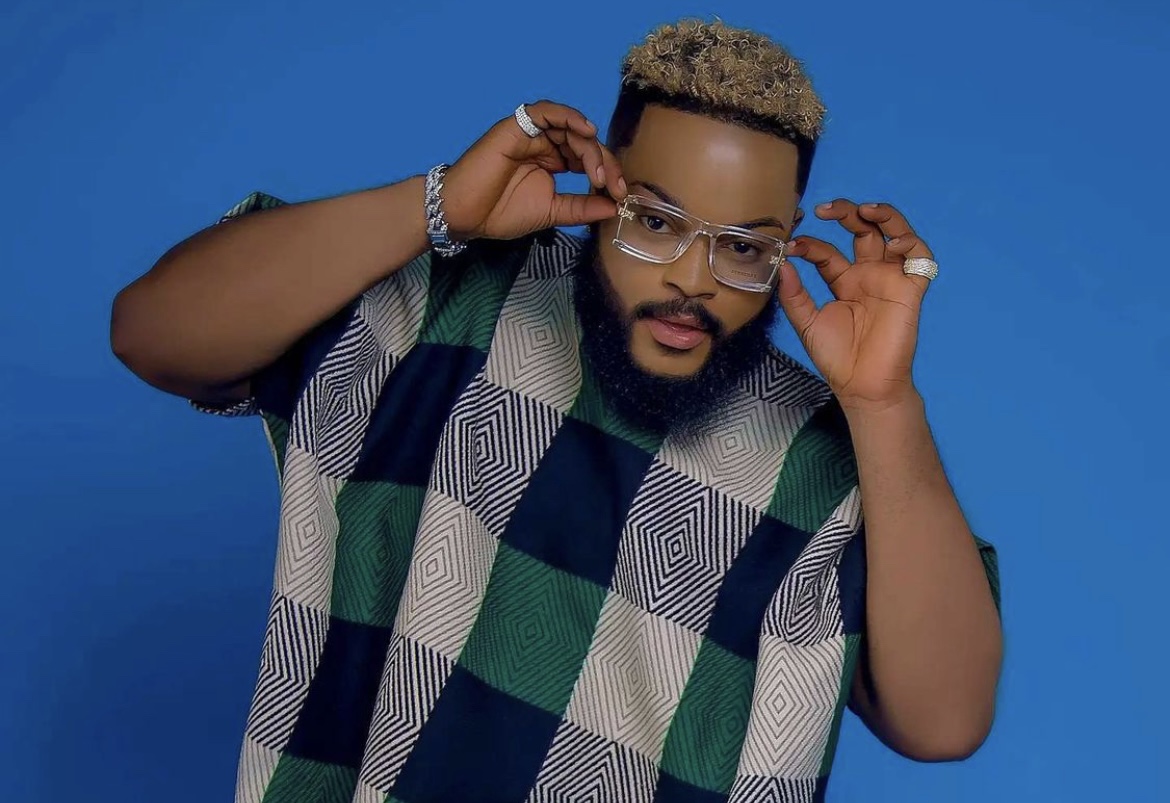 The 29-year-old snagged the show’s N90 million grand prize at the finale held on Sunday after polling the highest votes.

During the prize presentation held on Monday, the photographer also received keys to a two-bedroom flat in the Lekki axis of Lagos state.

This year’s grand prize is the highest in the show’s history since its debut in 2006.

The organisers had earlier said the sum of N30 million will be the cash prize while N60 million will cover travel and other gifts.

The 2021 BBNaija season, which ran for 10 weeks, witnessed several twists and intrigues, including a fake eviction show.

A total of 26 housemates had been ushered into the house to entertain viewers in the ‘Shine Ya Eye’ season.

Twenty housemates were later evicted while Pere, Angel, Liquorose, Emmanuel, Cross, and White Money made it to the finale.

At the finale, all other contestants were further removed, pitting Whitemoney against Liquorose.

This show’s sixth season recorded a cumulative vote of over one billion from fans.

This is about a hundred million votes more than that of last year — the ‘Lockdown’ edition — which raked in over 900 million votes from fans.

Watch some videos of Whitemoney receiving his prizes;

WhiteMoney presented with the keys to his Innoson Car👏👏#BBNaija pic.twitter.com/9jdXslZIsq