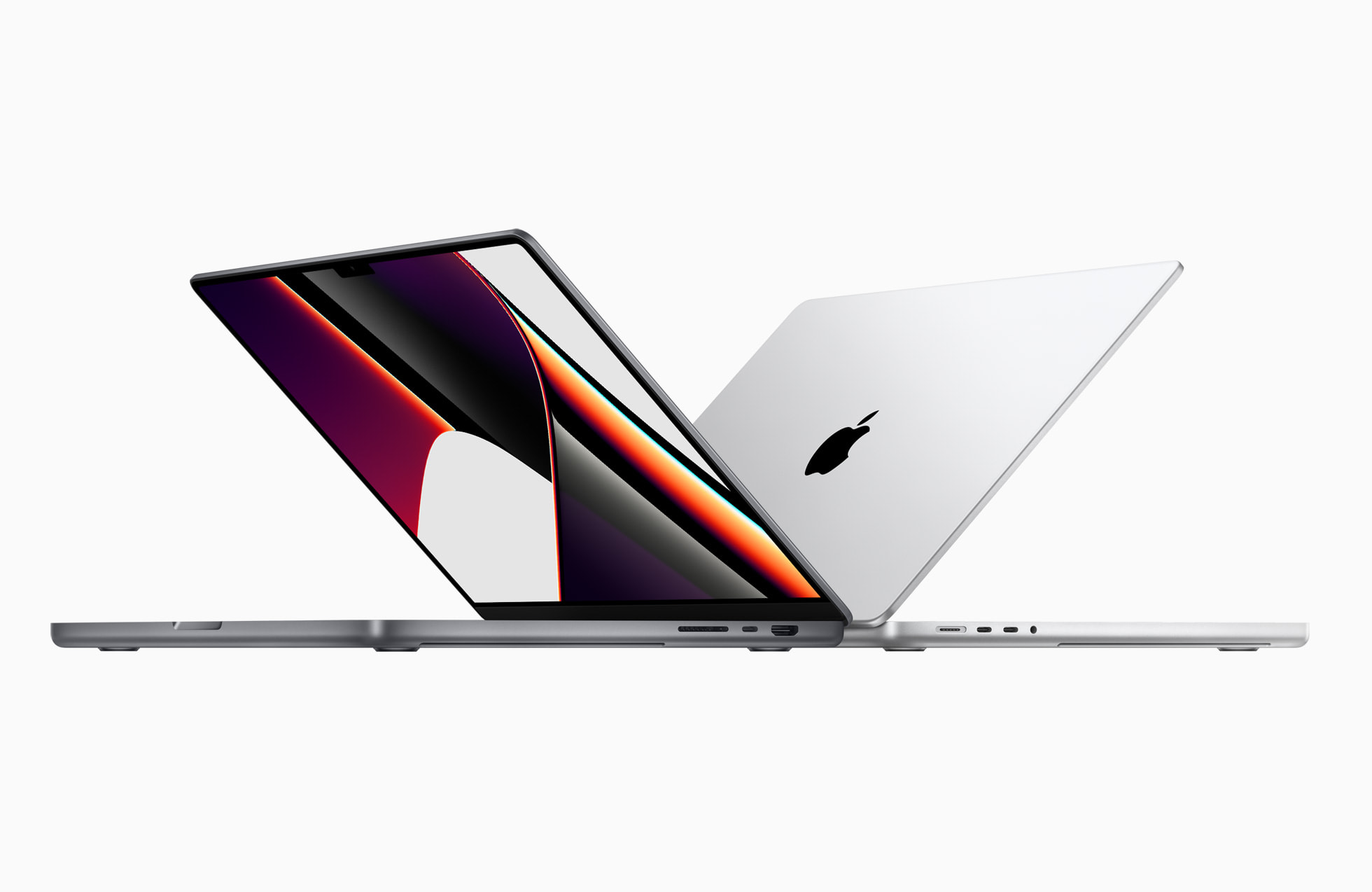 The new system is powered by the new M1 Pro and M1 Max, souped up versions of the chip the company unveiled at today’s event. The company says the 10-core chip is capable of allowing up to 3x the memory bandwidth and up to of the M1, coupled with a 16 core GPU. The Max, meanwhile, bumps the GPU up to 32 cores.

M1 Pro chip is an upscaled version of M1 chip, with up to 200 GB/s memory bandwidth, up to 32 GB RAM, and more than double the number of transistors. 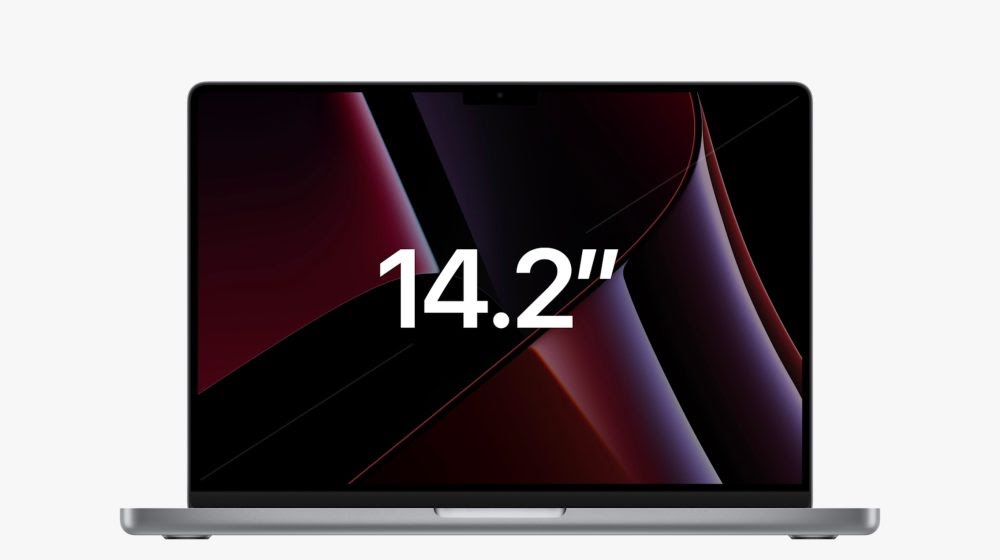 The design of MacBook Pro has been completely redesigned, now featuring thinner bezels albeit with a notch housing the webcam. 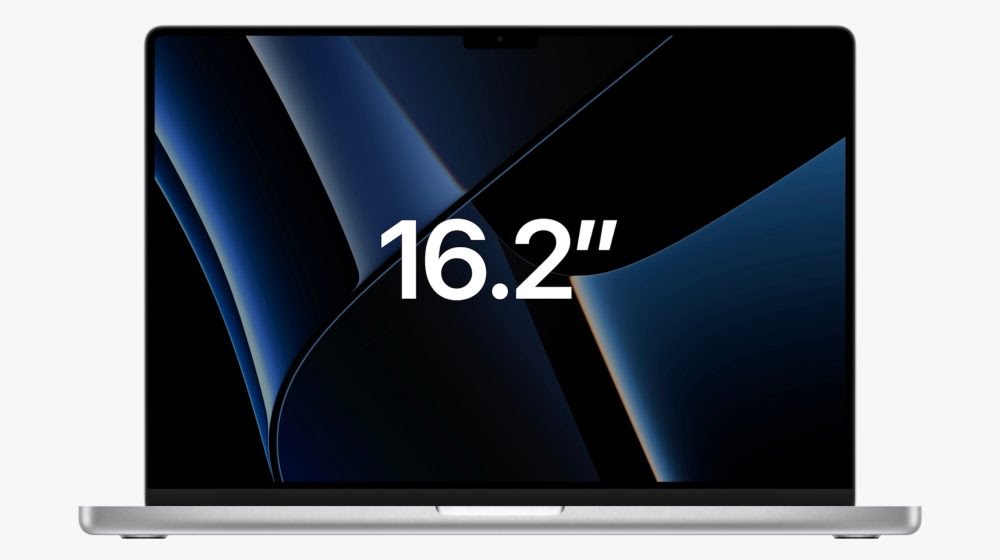 For the first time, the new MacBook Pro is available with a 14.2-inch size, alongside the 16-inch model. The screen resolutions have also been substantially increased for even higher Dots Per Inch (DPI) displays. The overall industrial design of the laptop has also been revised, with a boxier shape.

They also feature built-in fans for high-performance applications, though the company says it will rarely turn on. The system also marks the end of the middling-received Touchbar, with a full function key in its place. 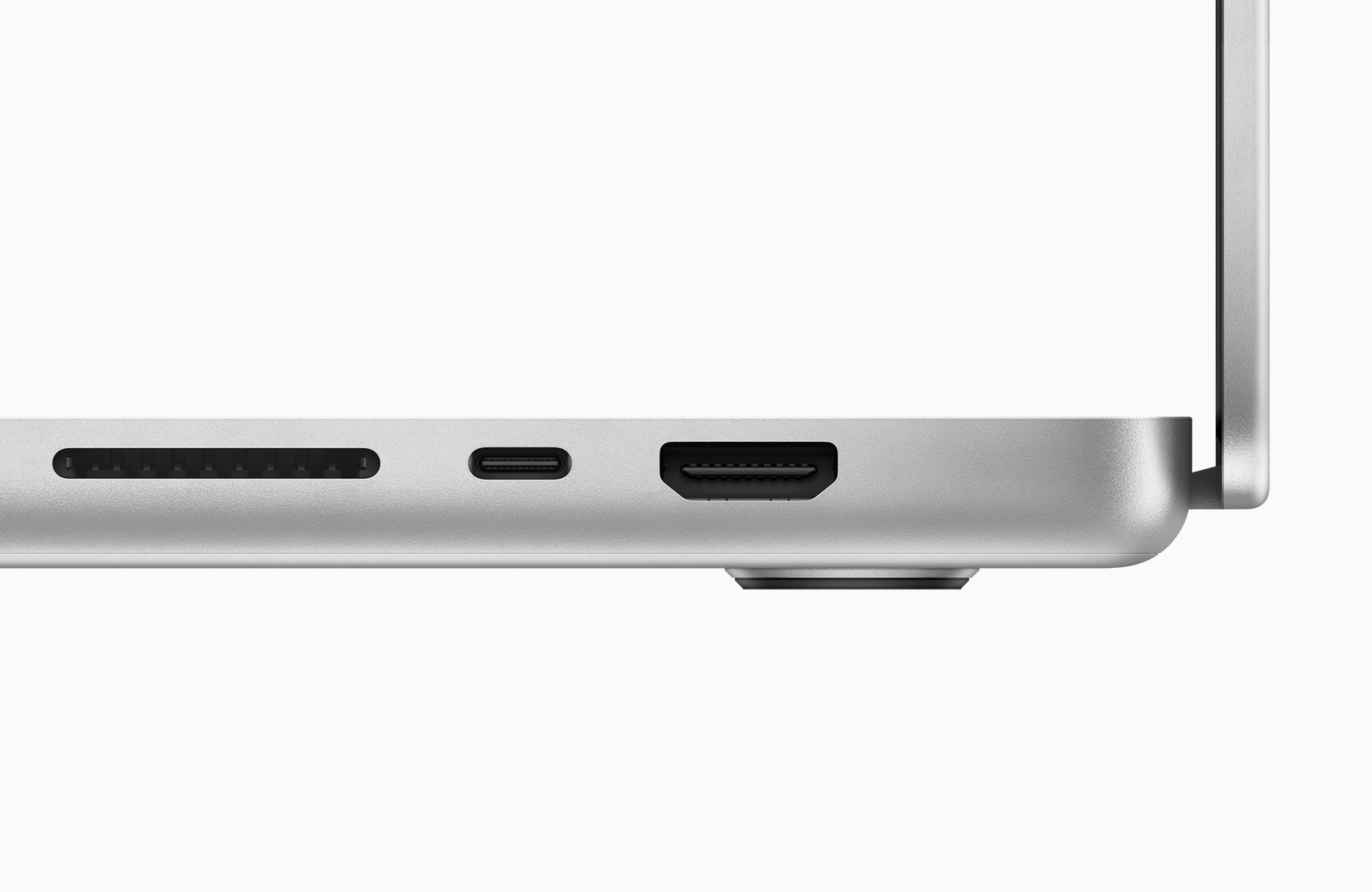 There are a total of 3 Thunderbolt 4 ports available, an SDXC card slot, and even the headphone jack has been upgraded. MagSafe returns with a higher power throughput, but users will be able to continue charging through the Thunderbolt/USB-C ports.

Due to the power efficiency of Apple Silicon, customers will be able to edit 8K video on battery power — unheard of in other laptops of this size class.

Apple is also touting up to 2-4x longer battery life when performing intensive tasks. Video playback is rated at 17 hours for the 14-inch model, and 21 hours for the 16-inch model. You can also fast charge the battery, topping up to 50% capacity in 30 minutes.

One of the more controversial design decisions about this generation will inevitably be the display notch. Apple says overall display bezels are 24-60% thinner. The height of the menubar is extended to accommodate the notch height.

The webcam is upgraded to 1080p resolution, with up to 2x better low-light performance. Unfortunately, no 4k, but an improvement over the long-standing model with a larger sensor and wider aperture. 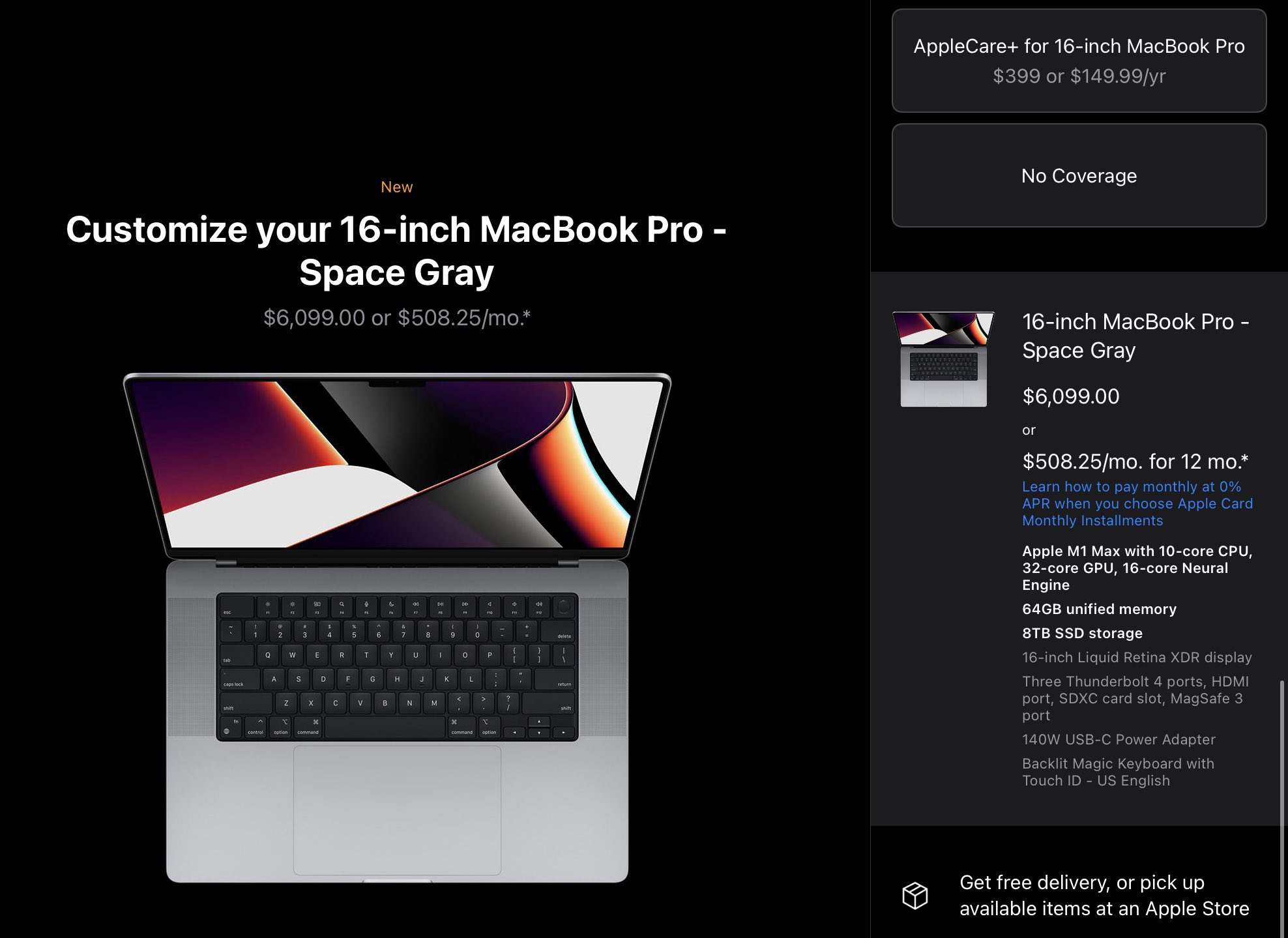 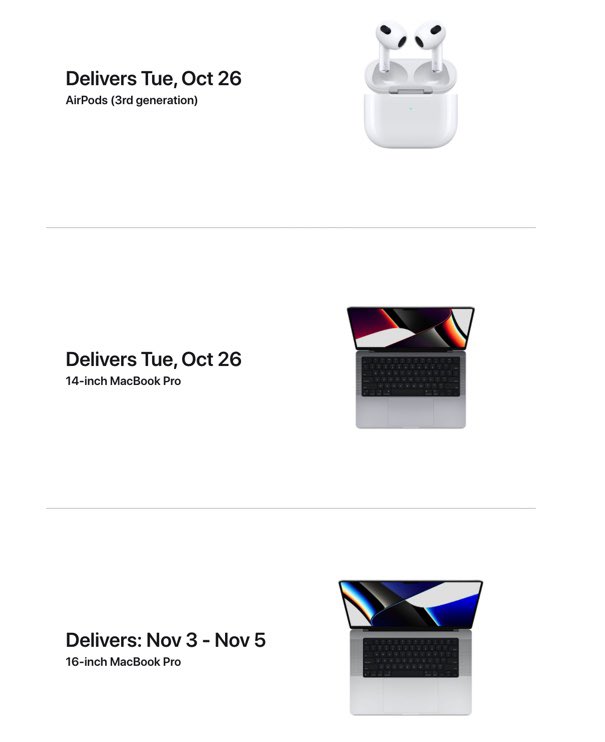