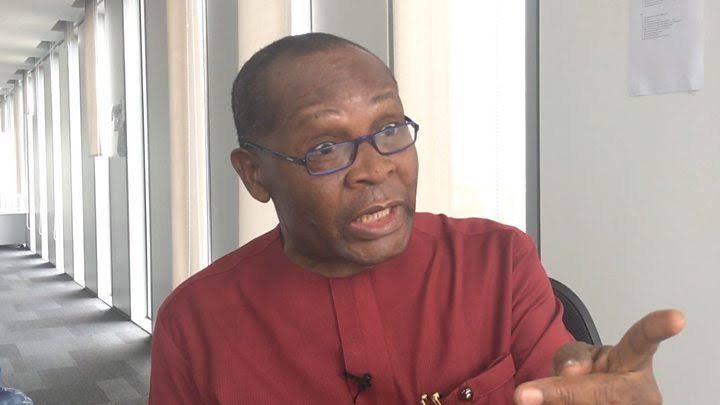 Joe Igbokwe, a chieftain of All Progressives Congress (APC), has accused Indigenous People of Biafra (IPOB) of setting his house on fire in Nnewi, Anambra state.

The special adviser to Babajide Sanwo-Olu, Lagos state governor, on drainage and water resources, says the members of the separatist group invaded his house on Sunday.

In a couple of posts on his Facebook page, the politician said no life was lost in the incident.

He said the closed-circuit television (CCTV) in his house captured the activities of the invaders.

IPOB invaded my house in Nnewi about now. I am sure they (razed) down my house, (given) the jerrycans of petrol I saw being offloaded from their Sienna car via CCTV. To God be the glory. I am still alive.

The APC chieftain also shared a video from the aftermath of the attack, with an accompanying caption that reads;

Here it is. My Home in Nnewi has been sacrificed. No life was lost. To God be the glory.

Hours after he published the video, he deleted it from his Facebook page as well as the initial post.

The latest development comes two days after he fingered the Indigenous People of Biafra, IPOB, in the murder of Dr Chike Akunyili.

Igbokwe claimed it is confirmed that IPOB killed Akunyili in Anambra State.

It is now confirmed that IPOB bandits have killed Dr Chike Akunyili; the husband of late Prof. Dora Akunyili in Anambra State.

Chike, who is the husband of late Dora Akunyili, the ex-Director-General of National Agency for Food and Drug Administration and Control, NAFDAC, was killed in Anambra State on Tuesday.

Department of State Services (DSS) was accused of killing the medical doctor who was returning from a lecture in honour of his late wife.

However, members of IPOB were linked to his death, but the group had denied it.

Watch a video of the razed house below;

Northern Coalition Calls For Boycott Of Igbo Businesses In…