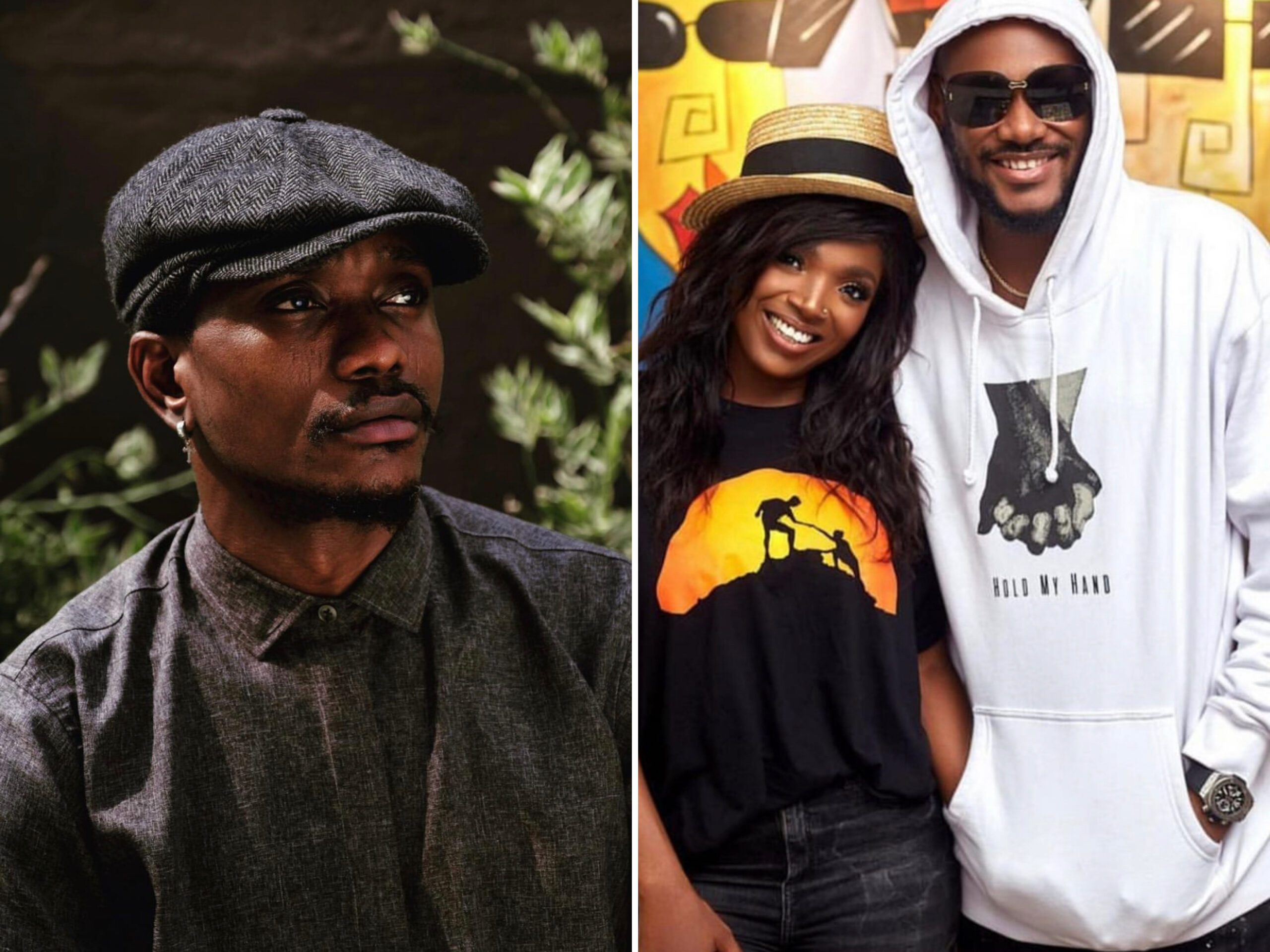 Legendary singer, Innocent Idibia better known as 2baba, has threatened to sue his colleague, Brymo, for allegedly defaming him.

Recall that on Tuesday, October 5, the ‘Ara’ singer had, in a lengthy Twitter rant on Tuesday night, claimed that 2baba “falsely” accused him of sleeping with his wife.

The songwriter also alleged that he was attacked by men loyal to the ‘African Queen’ crooner over reasons that weren’t precisely established.

Read Also: Brymo Alleges That 2face Accused Him Of Sleeping With Wife, Sent Thugs To Attack Him

In latest development, Brymo took to Twitter to share a court document sent to him by 2Baba’s lawyer alleging defamation.

According to 2baba’s lawyers, the singer will go to court should Brymo fail to recant his statement within two days.

The baseless and false allegations have caused unspeakable distress to our client and his family. You have also caused our client’s estimation to be lowered in the estimation of his friends, business associates, and wider members of the public, and further caused him a significant loss of business.

Our client will give you the benefit of a doubt, perhaps you were inspired to spew such nonsense after one of such self-confessed episodes of ‘spending days getting high and philandering’.

We demand that, within 48 (forty-eight) hours of receipt of this letter, you withdraw your statements, and publish on your entire social media accounts an unreserved apology to our client and his wife.

Should you fail or refuse to meet our demands, we shall perfect our client’s instructions to pursue redress by seeking no less than one billion naira in damages against you in court.

In reaction to the threat, Brymo wrote on Twitter: “I’ll advise they go to court. I insist on all my tweets asserted.”

I have received this from Innocent Idibia’s lawyers, or so it reads.. I’ll advice they go on to court, as I insist on all my tweets asserted… they are not “nonesense”… pic.twitter.com/ObHatJhlCM

Celebrity Jeweller, Malivelihood And Deola Smart’s Marriage Allegedly On The Brink Of…

Brymo Alleges That 2face Accused Him Of Sleeping With Wife,…

‘I’m Not Without Mistakes’ — 2Baba Shares Loved Up Photos…