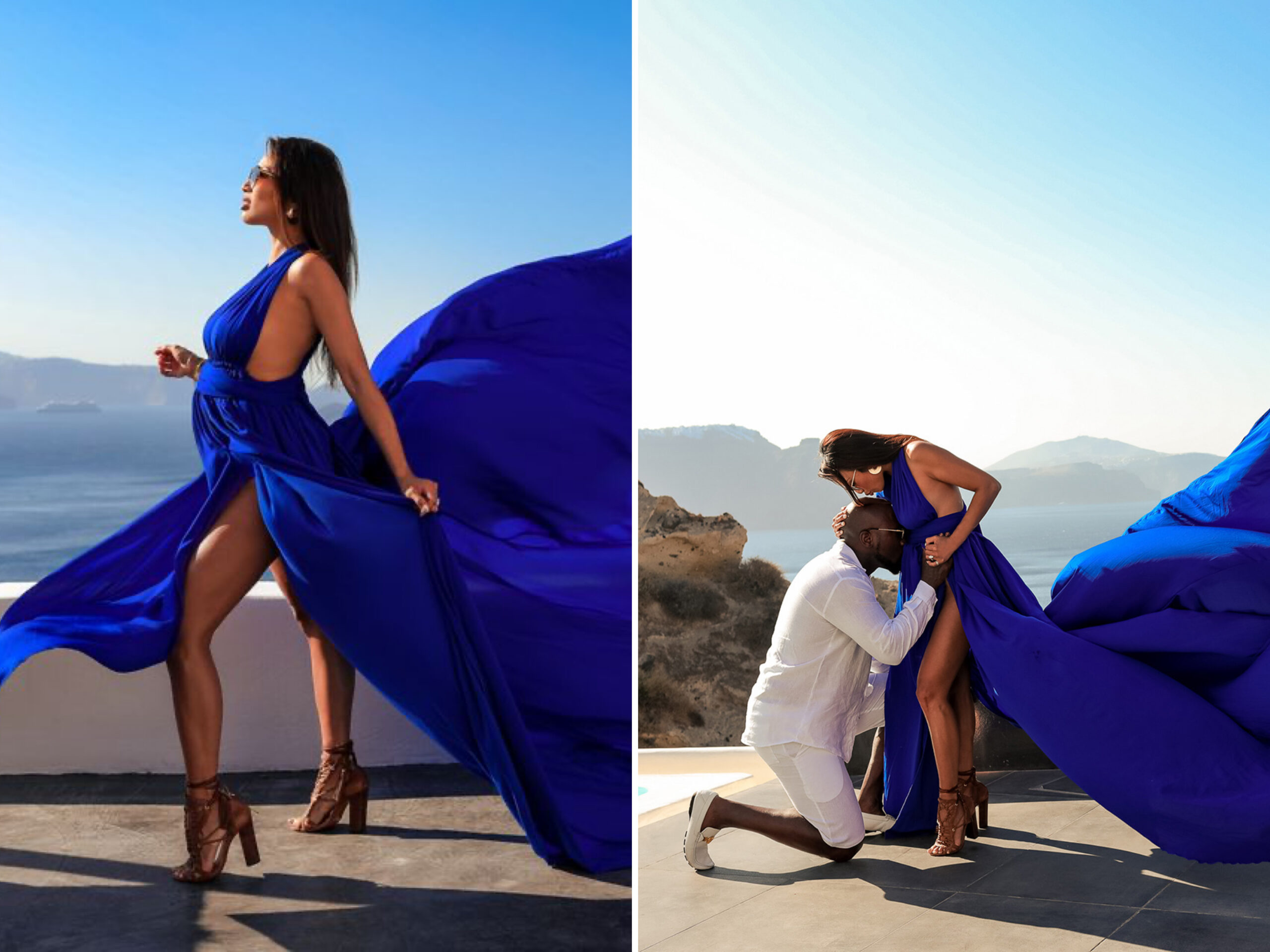 American TV talk show co-host, Jeannie Mai Jenkins has announced that she is going to be a mom!

The 42-year-old Real co-host announced that herself and her musician husband Jeezy (born Jay Wayne Jenkins) are expecting their first child together.

She revealed the latest development on The Real talk show on Monday, and in an interview with Women’s Health. 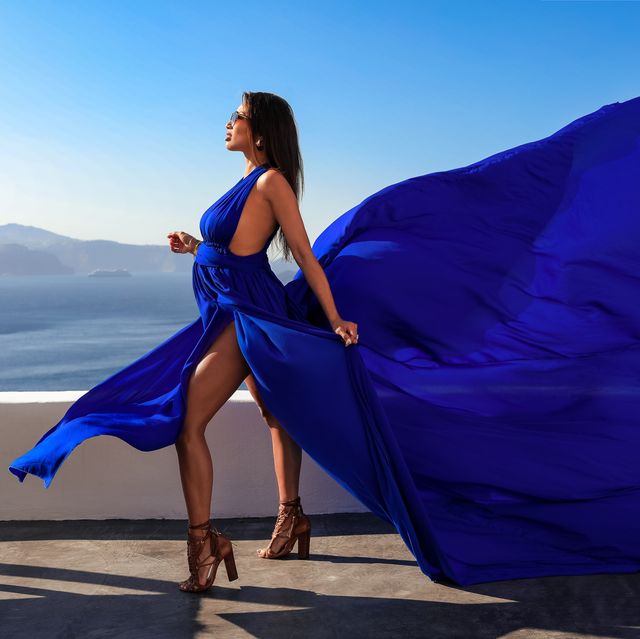 During the broadcast, Jeannie said;

I can definitely say that our Real fam is growing, and it’s been really hard to keep all of these secrets for you guys because we’ve had so much to reveal here at the show, including the fact that I am pregnant!

Jeezy and I have been kind of saving this and hiding this for five months. So we’re relieved to finally share the news.

Before this morning’s show her co-hosts, Adrienne Houghton, Loni Love, and Garcelle Beauvais, had no idea she’s expecting.

Jeannie and Jeezy decided they wanted to start a family nearly a year ago, but they struggled to conceive. “It was not easy,” the former Dancing with the Stars contestant says.

She revealed that she found out she was pregnant a month before her wedding to Jeezy, which was in March, and then suffered a miscarriage. They’d been trying for a baby since last year.

Then, the couple opted to try in-vitro fertilization (IVF), which was a humbling experience, Jeannie revealed saying; “We both needed a bit of assistance, especially with me being 41 at the time”.

So, following the miscarriage, Jeannie found herself reflecting on her change of heart as the talk show co-host expressed;

I wondered if I was being punished. I wondered if I’d jinxed myself or cursed myself. My entire life, I never wanted children. When I say never, I’m talking a hard-stop never. Falling in love with Jeezy made me see life differently for myself. Our love is honest, pure and safe … something I hadn’t felt as a child.

It wasn’t until she met him that she could envision fostering the happy environments she and Jeezy missed out on growing up.

A week after their wedding, at a doctor’s appointment for her IVF treatments, Jeannie discovered she was pregnant again.

Jeannie was married to Freddy Harteis for 14 years but they divorced partly due to her not wanting kids. Her ex-husband moved on to have two kids with his girlfriend.