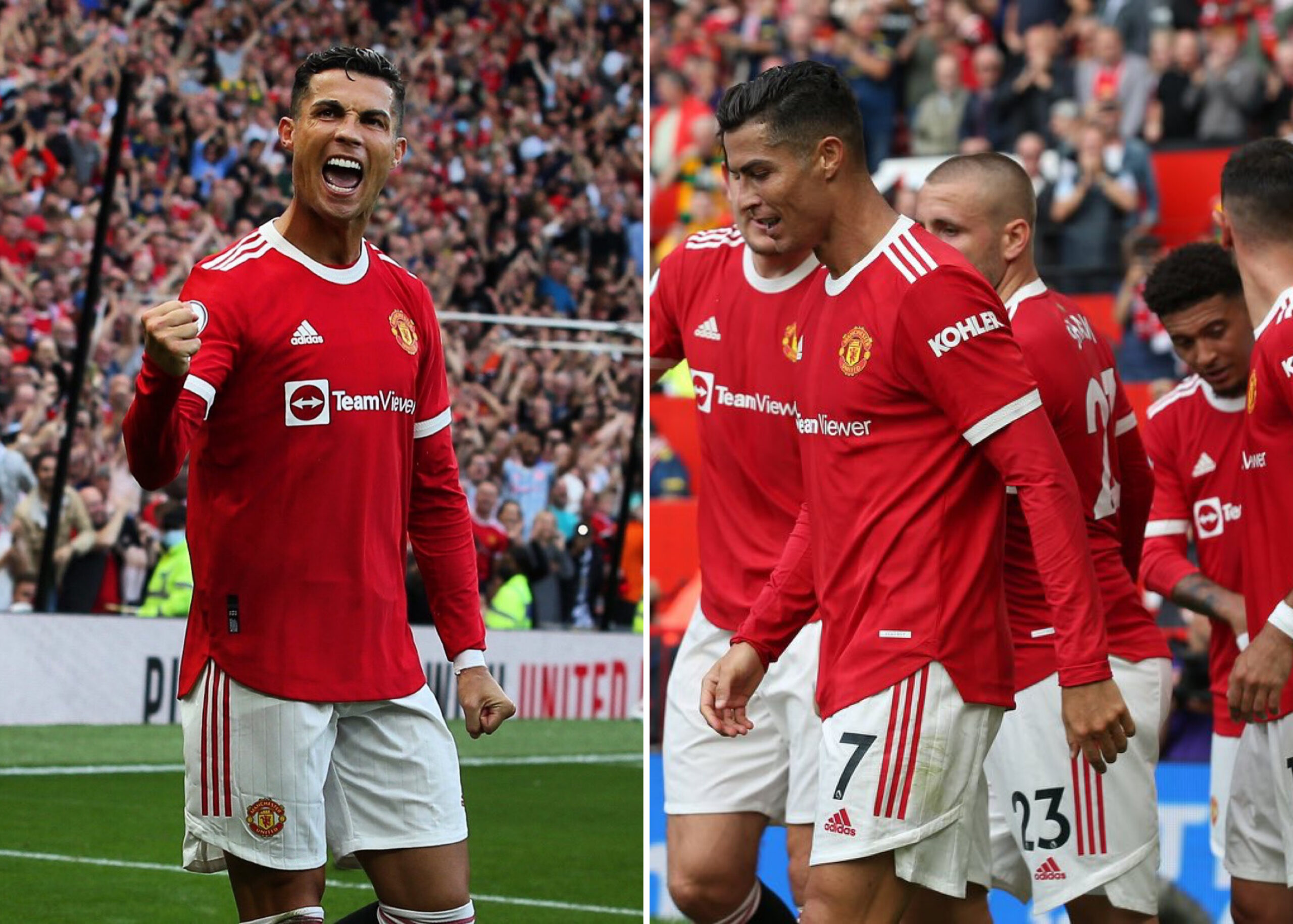 Cristiano Ronaldo has enjoyed a dream return as a Manchester United player by scoring twice as the Red Devils beat Newcastle 4-1 in front of a rocking Old Trafford on Saturday.

Ronaldo now has 120 United goals to his name, but scored his first since leaving for Real Madrid 12 years ago to take Ole Gunnar Solskjaer’s men top of the Premier League table. 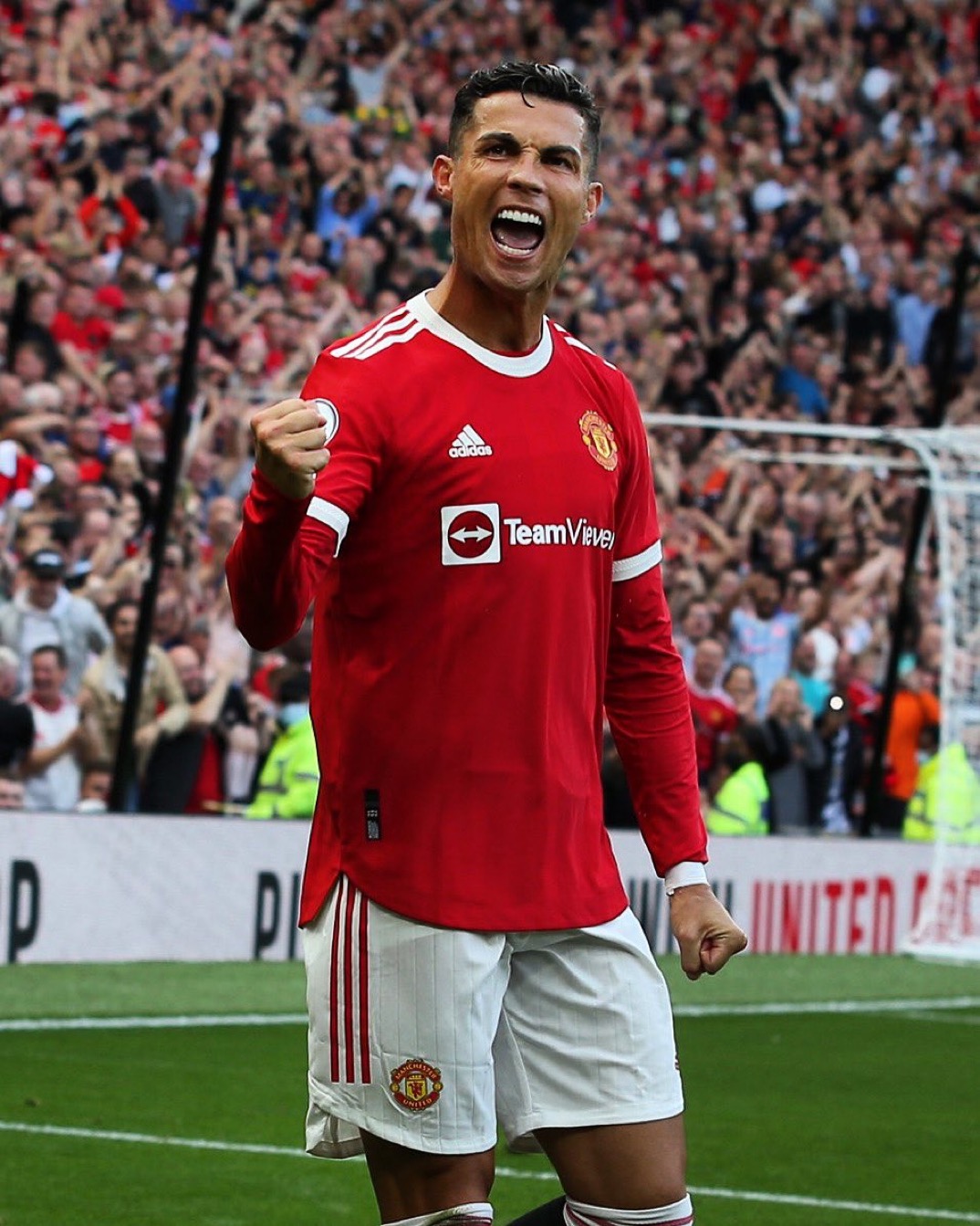 He’s still a ruthless and clinical goalscorer. He smells the big moments when there is a goal in there.

United were made to work harder than expected for the three points, but were able to rely on Ronaldo’s predatory instincts to strike twice either side of Javier Manquillo’s well-worked equaliser for the Magpies (New Castle).

Bruno Fernandes then sealed a day where Portuguese stars shone with a stunning long-range effort 10 minutes from time before Jesse Lingard rounded off the scoring in stoppage time.

United’s fortunes on the field have declined dramatically since Ronaldo’s departure with no Premier League or Champions League success since Alex Ferguson retired as manager in 2013.

His return was enough to generate a feverish atmosphere among 74,000 in attendance not seen at Old Trafford for many years.

The 36-year-old was serenaded with songs in his honour long before kick-off and even received celebrations of the goals he scored in a shooting drill in the warm-up.

“The atmosphere has been electric around the club,” added Solskjaer. “The supporters have really enjoyed the last 10 days or so. There was loads of expectation on him and the team and he’s delivered.”

Ronaldo’s arrival has added even more firepower to an already loaded selection of attacking options on offer to Solskjaer.

Jadon Sancho and Mason Greenwood flanked Ronaldo in a front three with Fernandes and Paul Pogba supplying the ammunition from midfield.

The crowd who had come for a party were starting to get restless as Newcastle held out relatively comfortably until Ronaldo’s first big moment arrived in first-half stoppage time.

Greenwood had scored in all of United’s first three Premier League games and provided the spark once more as Freddie Woodman spilled his deflected effort and the ball fell perfectly for Ronaldo to smash home. 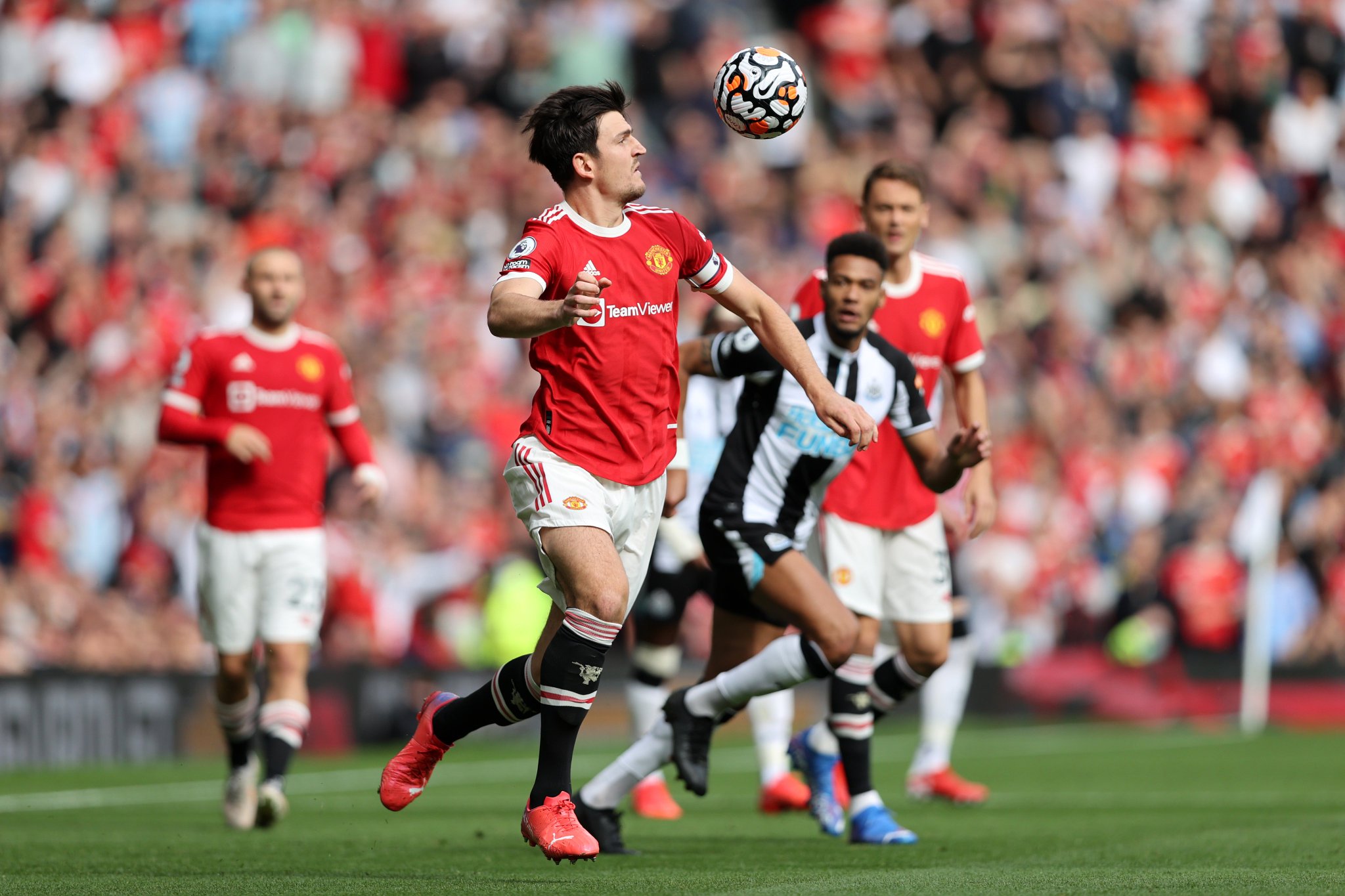 Rather than opening the floodgates for a comfortable win, Newcastle emerged for the second-half with a far more potent threat and cut United open to stun the home support 10 minutes into the second-half.

Miguel Almiron burst through midfield and released Allan Saint-Maximin, who rolled the ball perfectly into the path of Manquillo to slot home his first Newcastle goal in 85 appearances.

United on the other hand now have one of the deadliest finishers in the history of the game and Ronaldo ensured the day would be all about him on 62 minutes.

Despite his advancing years, the five-time Ballon d’Or winner showed no shortage of pace to burst away from Isaac Hayden to latch onto Luke Shaw’s pass and his powerful strike went straight through Woodman’s grasp. 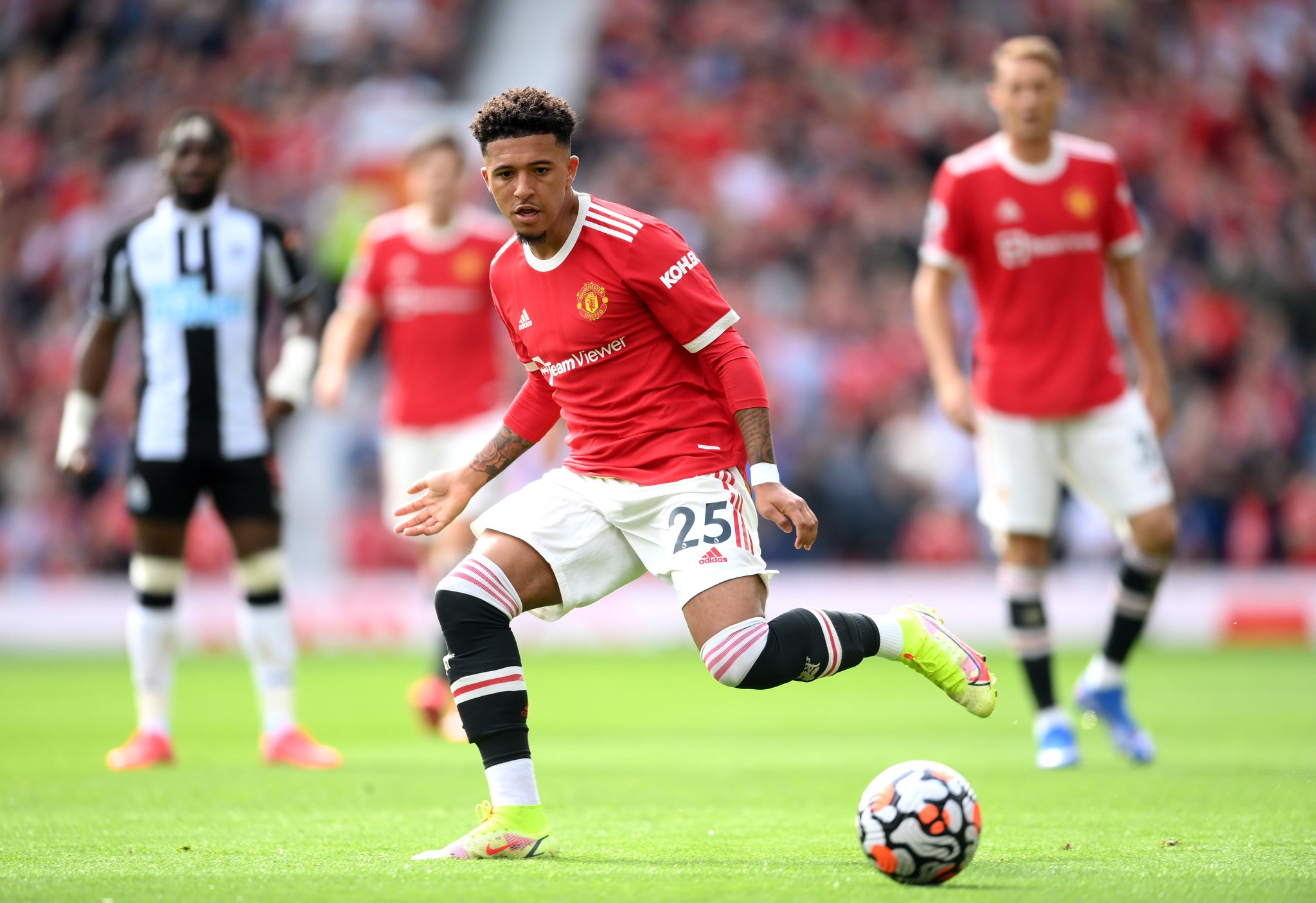 Fernandes has been United’s talisman for the majority of the 20 months since he joined from Sporting Lisbon, just as Ronaldo did in 2003.

And the midfielder ensured he was not completely overshadowed by his compatriot with a sensational strike into the top corner from Paul Pogba’s pass.

“Everyone knows what Cristiano means for the club, what he means for the world of football,” said Fernandes. “We are really happy to have him, but the most important thing is the team performance. At the end we got the result we want.”

Pogba now has seven assists in four games this season as he also created the fourth for Lingard as the English international turned onto the Frenchman’s pass and curled into the far corner.

Ronaldo: Rape Lawsuit In Las Vegas Dismissed By US judge

Ronaldo Announces Death Of Son – One Of His Newborn…