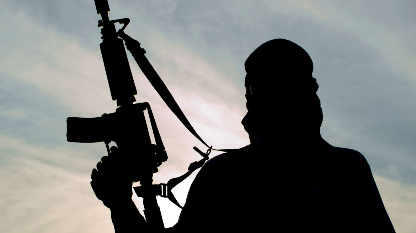 Barely 24 hours after the kidnap of family members of lawmakers in Katsina State House Assembly, bandits have made fresh abductions in the state.

Three other residents were abducted by the bandits who wielded AK 47 rifles.

The homes of the victims were raided around 9pm, according to sources.

Less than an hour after the abduction, vigilantes in the area pursued the assailants and intercepted them in Danja Local Government Area.

After a gun duel, three male victims were freed but Abdulkadir and his daughter are said to still be in captivity.

Bandits have been making life tough for many in a new wave of insecurity around the country.

From Abuja to Zamfara, Niger and many other places, gunmen have been breaking into homes, abducting their victims for millions.