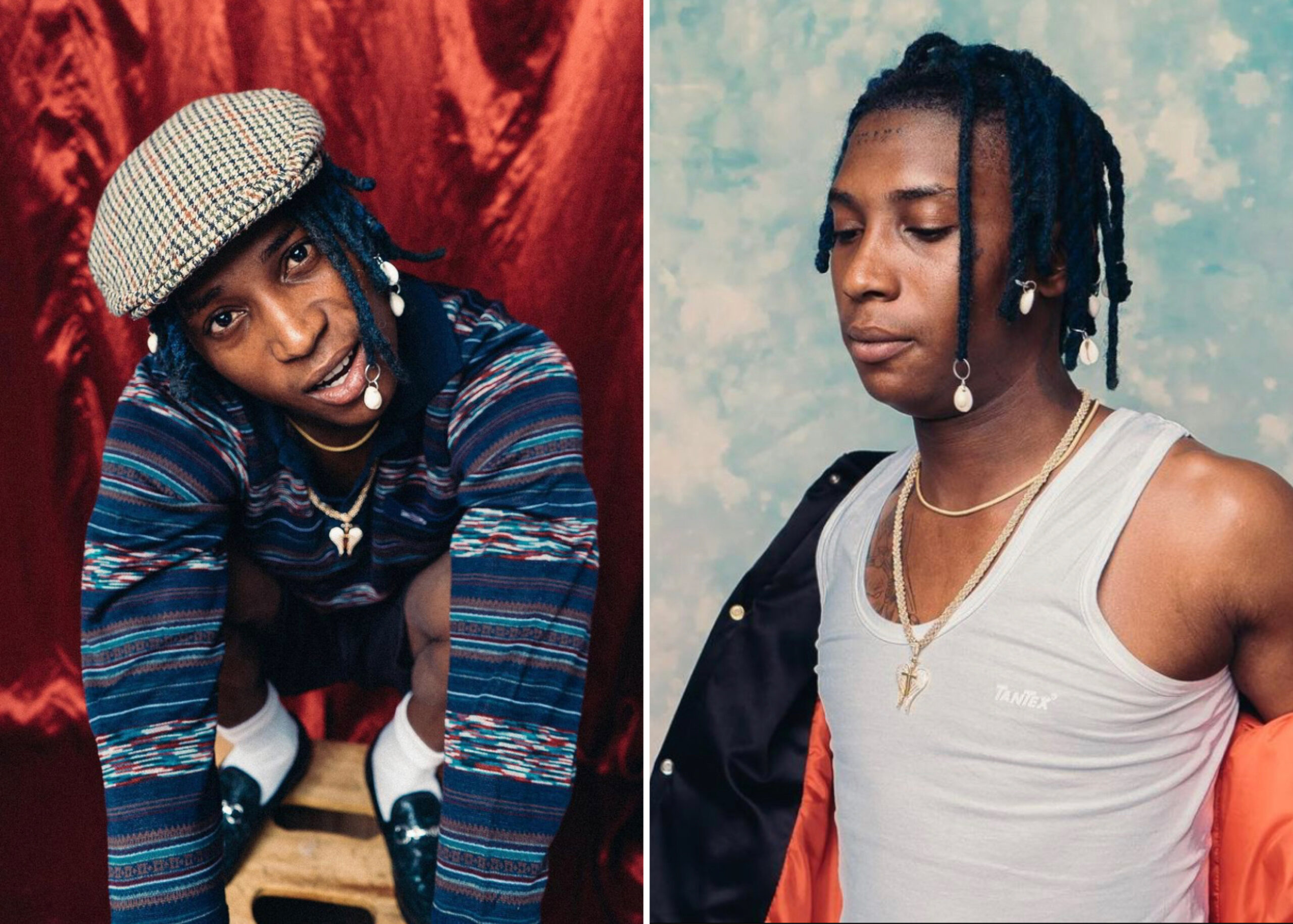 Nigerian singer, Akinbiyi Abiola Ahmed, popularly known as Bella Shmurda, has been deported and banned from Ghana for attacking a doctor with a fork while in quarantine in Accra.

The 24-year-old ‘Cash App’ crooner was deported alongside one Ramsey Omeofe and Jubreel Abimbola.

Adjabeng Circuit Court fined each of them GH¢2,000 (N174,968), then deported and banned the trio from travelling to Ghana for a period of three months after attacking the doctor while in quarantine at MPlaza Hotel in Accra.

Reports say that upon their arrival in Ghana on August 27, the trio were mandated to quarantine and take a COVID-19 test which unfortunately came out positive.

Bella Shmurda, alongside his partners, proceeded to threaten and attack the health workers for being incompetent and issuing out “fake” COVID-19 test results.

The trio claimed they were not positive to COVID-19 and insisted on being discharged.

While in quarantine at MPLaza Hotel in Accra, a nurse who was attending to patients testified that the trio threatened to cause a scene if they were not discharged the following day.

They argued that the antigen test was ‘fake’ and insisted that they were not Coronavirus positive.

As part of their plan, Bella Shmurda and his accomplices attacked a Ghanaian doctor with a fork in order to escape as their quarantine would disrupt their plans for traveling to the country.

They reportedly further rained insults and curses on the health workers and the country for allegedly conducting what they termed as “fake” COVID-19 tests.