Police Reportedly Seize Nedu’s Two Kids From Ex-Wife, Hand Them Over To Him 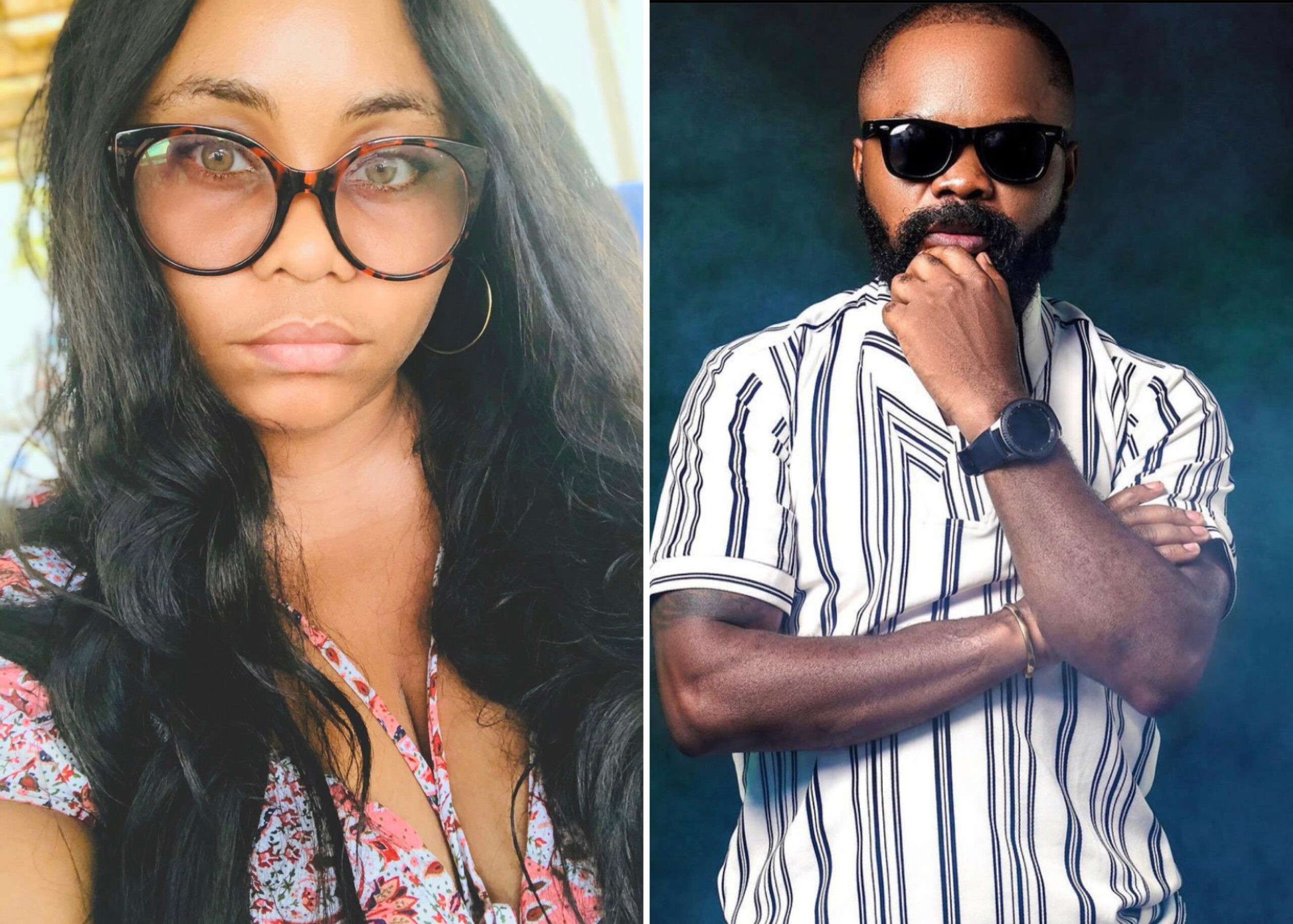 Nedu (real name Chinedu Ani) and Ohiri have been engaged in a messy feud in the last one month.

She had called out her ex-husband, accusing him of domestic violence, and alleged refusal to take care of his two children.

Reacting, Nedu posted a DNA test result of their first child and only son, which showed that he was not the boy’s biological father.

Ohiri then argued that the paternity of their son wasn’t a secret while charging Nedu to focus on his biological kids.

Lagos police had later invited Ohiri while she granted multiple interviews to share her side of the story.

According to Punch, policemen attached to the state criminal investigation department (SCID) in Panti, Yaba seized two children from Ohiri amid the paternity controversy.

It was gathered that in a letter of invitation with reference letter CR:3000/LSX/D10/Vol.3/71, which was signed by Fayoade Adegoke, the deputy commissioner of police at the SCID, Ohiri was directed to Margaret Ighodalo (CSP) with respect to the matter.

She was subsequently asked to stop making disparaging comments against the comedian on social media.

Ighodalo was said to have told Ohiri to bring her three kids to the SCID, where two were handed over to Nedu.

In reaction to the development, a relative to Ohiri was quoted to have said;

Can you imagine the Police are interfering in a civil matter because Nedu is influential? This is nothing but oppression. Why should children be brought to SCID? Now, they have been handed over to Nedu. This is sad.

Mercy Eke Explains Why She Can’t Become A Married…