Police Investigate Killing Of Officer By Alleged Hoodlums In Lagos 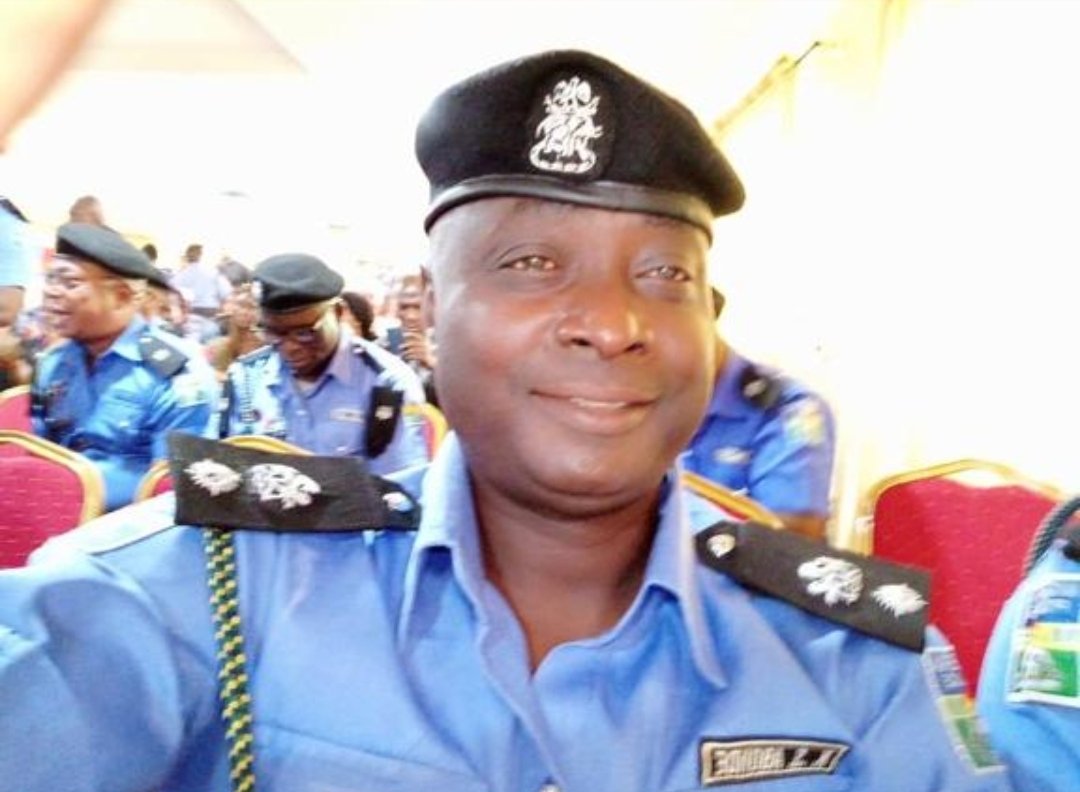 Police Command in Lagos State has begun investigation into the killing of an officer, CSP Kazeem Abonde, at a a raid of criminal hideouts in Ajao Estate, Lagos state, on Thursday.

The spokesman for the command, CSP Adekunle Ajisebutu, announced this in a statement on Friday.

Ajisebutu said the officer died when tactical teams of the command, comprising men drawn from RRS, Taskforce, Ajao Estate Division, and other divisions were carrying out raid of identified flashpoints and enforcing the ban on use of commercial motorcycles in restricted areas in the estate.

He noted that the exercise was a routine proactive approach aimed at curtailing activities of armed robbers and other criminal elements in the state.

Ajisebutu said that similar exercises were carried out in the past in other parts of the state, which resulted in reduction in crimes in the areas.

After the successful operations which led to the arrest of some of the suspects, other criminal elements and hoodlums in their large numbers, laid siege at the exit of the estate and attacked the policemen with guns, cutlasses and other dangerous weapons. Unfortunately, CSP Abonde, attached to the Operations Department of the command was brutally killed by the hoodlums. The DPO Ajao Estate, CSP Abdullahi Malla and other police officers equally sustained varying degrees of injuries. The corpse of the deceased officer has been deposited at the Yaba Mainland Hospital for autopsy.

The image maker said that the Commissioner of Police, CP Hakeem Odumosu condemned the attack on the policemen and had directed that a discreet investigation into the incident be carried out immediately.

The CP has equally vowed to ensure that all suspects responsible for the dastardly act will be brought to book soon.