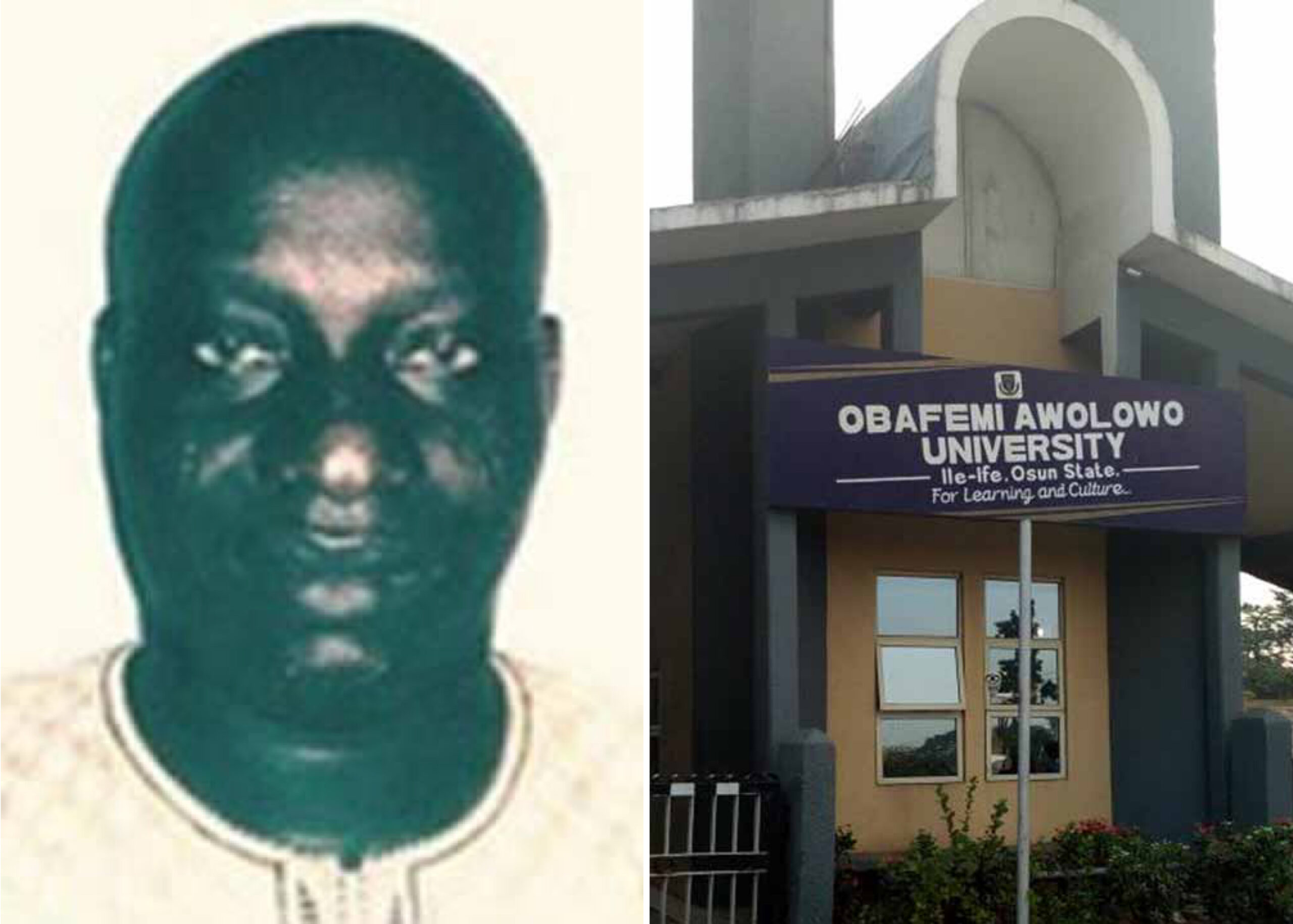 Governing Council of Obafemi Awolowo University, Ile-Ife, has announced the dismissal of a lecturer, Dr. Adebayo Mosobalaje for sexually harassing a female student of the institution.

This was announced in a statement by the university’s Public Relations Officer of the University, Abiodun Olarewaju, titled, ‘Sexual harassment: OAU dismisses another lecturer’, on Tuesday.

It stated that the decision to dismiss Mosobalaje of the Department of English Language in the Faculty of Arts, was taken by the University Council at its sitting on Monday, September 7, 2021.

Recall that the management had dismissed one of its lecturers, Prof. Richard Akindele, over sexual harassment of a student.

Following the leaked audio recording, which exposed Akindele, seeking sex from a female student for a pass in an examination, the professor of Accounting at the time, was sacked by the university and then sentenced to 24 months in prison after litigation.

In this latest-sexual harassment, Mosobolaje, who was a Senior Lecturer at the Department, allegedly requested a date with one of her female students, Rachael Momoh, before he could supervise and grade her project work.

The student was said to have visited Mosobalaje’s office for further instructions on her final year project work, but the lecturer allegedly requested a date with her.

It was gathered that sometime in 2017, the female student had recorded her conversations with the randy lecturer before she reportedly submitted them at the university’s gender unit as evidence of the allegation of sexual harassment and misconduct.