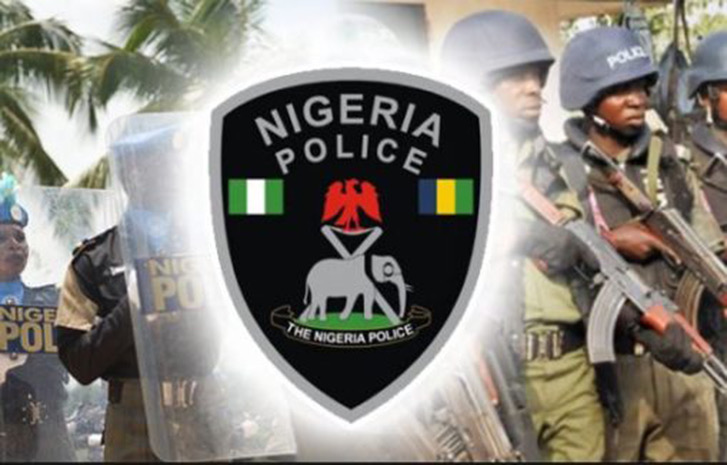 A native of Ohaukwu Local Government Area in Ebonyi State, Okechukwu Achina, has been accused of beating a widow to a pulp for demanding 10-day wage of N8,500.

It was alleged that the suspect used a hammer to break the right leg of women, who went to ask for the money in the company of her three-year-old son on Tuesday.

Mrs Mary Orogwu, a widow and a mother of four children, hails from the Ohaukwu LGA of Ebonyi State. After she lost her husband, she went into menial labour through which she fends for herself and her children. She worked for Okechukwu Achina for 10 good days and made a total of N8,500, which he refused to pay her.

A few days ago, there was no money for Mary to feed her children. She went to Okechukwu’s house in the company of her last child to beg him to pay part of the money, so she could buy food for her children.

But Okechukwu refused to give her the money. He instead brought out a bundle of N1,000 notes from his pocket, showed the poor woman and said, ‘This is money, but I won’t give you shishi and you can’t do anything.

The woman, out of frustration and tears made to leave Okechukwu’s premises, but turned to him and said, ‘You see this my sweat that came from my body while I worked for you and which you have decided to embezzle because I have nobody to ask you for it, God will punish you. You will find yourself in a condition worst than what I’m passing through.

Immediately Okechukwu heard this, he got infuriated, rushed after the poor woman, bruised her two times to the point that she fell on the ground while her little child cried. As the woman rose from the ground and made to run for her life, Okechukwu had advanced closer with an iron hammer and hit the woman’s right leg repeatedly, thus shattering the bones of the poor widow. When he saw the extent of the damage on the woman, he ran away from his house.

In the pool of her own blood, Mrs Mary laid in her attacker’s compound, wailed and groaned for more 24hrs without medical attention and without any positive intervention from any quarter.

Meanwhile, Kpiri-Kpiri Divisional Police Station (Abakaliki), confirmed the incident on Thursday with Investigative Police Officer attached to the Division, Insp. Immaculata Ogbonna saying the suspect hasn’t been arrested because a complaint hasn’t been made.

We have not made any arrest, because we are waiting for the person that reported the matter to our station to come and take us to the suspect’s place. We don’t know the suspect, because we have not met him in person. And the number of the complainant has not been reachable.

Our arrangement today (Thursday) was that he would take us to the man’s place so that we can arrest him.

The condition of the woman, even though it was very bad the first day, it is getting better. And even the suspect has not shown up at the hospital. So, we are waiting for the man that reported the matter to come and take us to where he is.