Lagos Announces Traffic Diversion Ahead Of Road Works In Ikeja 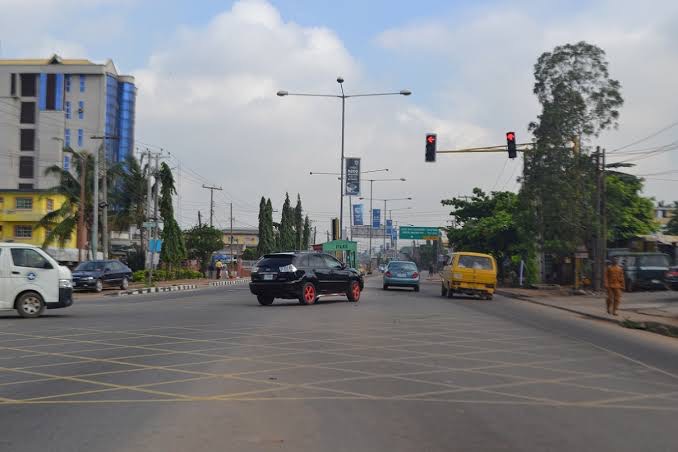 Commissioner for Transportation, Frederic Oladeinde, made this known in a statement issued in Lagos on Wednesday.

Oladeinde explained that the construction would be done in phases, starting with the removal of structures not impeding traffic.

According to him, this will be followed by a diversion of traffic from midnight Friday for the full project commencement.

The commissioner revealed that the construction site had been divided into four zones.

He, however, allayed motorists’ fear by assuring them that an efficient traffic diversion plan was well mapped out for each zone.

Oladeinde urged the residents to cooperate with the state government by adhering to all the directions of State Traffic Management Authority (LASTMA) and the traffic advisory provided to minimise the inconveniences that might arise from the construction.

During the construction at LASUTH Underbridge axis, inbound Obafemi Awolowo way (Zone 1), traffic heading toward Oba Akran/Underbridge will be diverted. This diversion is from Oriyomi Street to link Olowu, to access Awolowo Way for the desired destination or proceed to make a U-turn to connect Ajao Street and access Adeniyi Jones.

Motorists coming from the outbound lane on Awolowo Road will be diverted to Ajao Street to link Adeniyi Jones and also connect them with Oba Akran.

While a U-turn to Oshifila or Modupe Street will link up with Akinremi or Adegbola for the desired destinations during the construction of Obafemi Awolowo inbound Oba Akran axis (Zone 2).

Ikeja Flyover Bridge will also be opened to motorists to be utilised alternately during the duration of the Junction Improvement project.

For motorists heading towards the Lagos/Abeokuta Expressway, they will be diverted to the same routes highlighted under Zone 2 Traffic Diversion. Modupe Street will also connect Adegbola or Akinremi Street to access Simbiat Abiola Way to reach their destination.

Oladeinde solicited the cooperation of the residents and advised motorists against indiscriminate parking of vehicles along the diversionary routes, and appealed to the people of Lagos for patience and understanding.