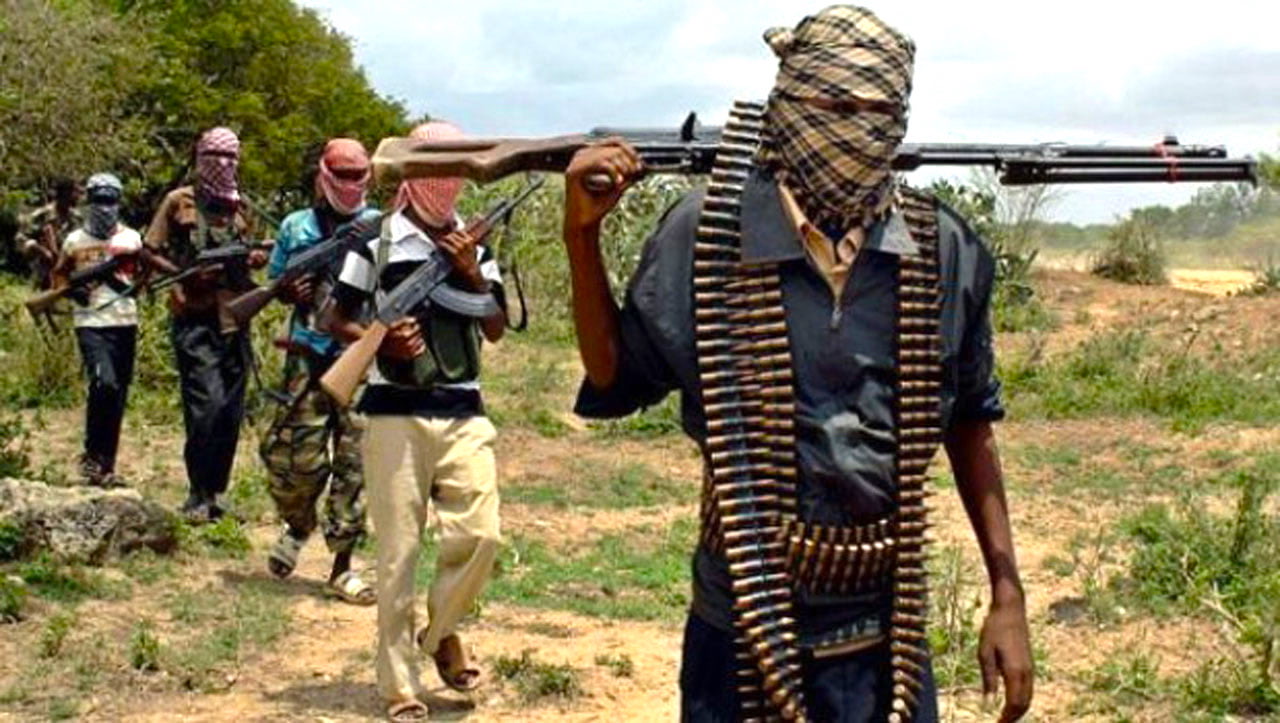 Citing rising cases of insecurity in Zamfara and adjourned cities, Nigerian Communications Commission (NCC) has reportedly directed all telecommunications providers to shut down services in Zamfara State for two weeks from September 3.

The directive came as the last move that may totally shut down every economic activity in the Zamfara.

Zamfara State Governor, Bello Matawalle last week announced the closure of all weekly markets in the state as part of measures to address the worsening security situation.

The state has become a hot spot of spate banditry and kidnapping in recent times.

On Wednesday, Zamfara government shut down schools after abduction of 73 students from a public school in the state.

The abduction occurred 11 days after students abducted from College of Agriculture in Bakura, Zamfara, regained freedom.

In reaction, Bello Matawalle ordered the closure of weekly markets across the state, while transportation of food items will be subject to verification.

According TheGuardian, NCC in a letter addressed to Chief Executive Officers of the telecoms companies, said the decision is “to enable relevant security agencies to carry out required activities towards addressing the security challenges in the state.”

“The pervading security situation in Zamfara State has necessitated an immediate shut down of all telecom services in the state from today, September 3, 2021,” NCC Executive Vice Chairman and Chief Executive Officer, Prof. Umar Danbatta said in the letter.

In line with this requirement, NCC directed the operators to;

Shut down all sites in Zamfara State and any site(s) in neighbouring states that could provide telecommunications service in Zamfara State. The site shutdown is for two weeks (September 03-17, 2021) in the first instance. Your urgent action in this regard is required.

While the directive was specific about Zamfara State, the reference to any other facilities in any site(s) in neighbouring states that could provide telecommunications service in Zamfara State, means that other states sharing boundaries with the state would be affected by the shutdown.

Okowa Agitates For State Police As Measure To Address…