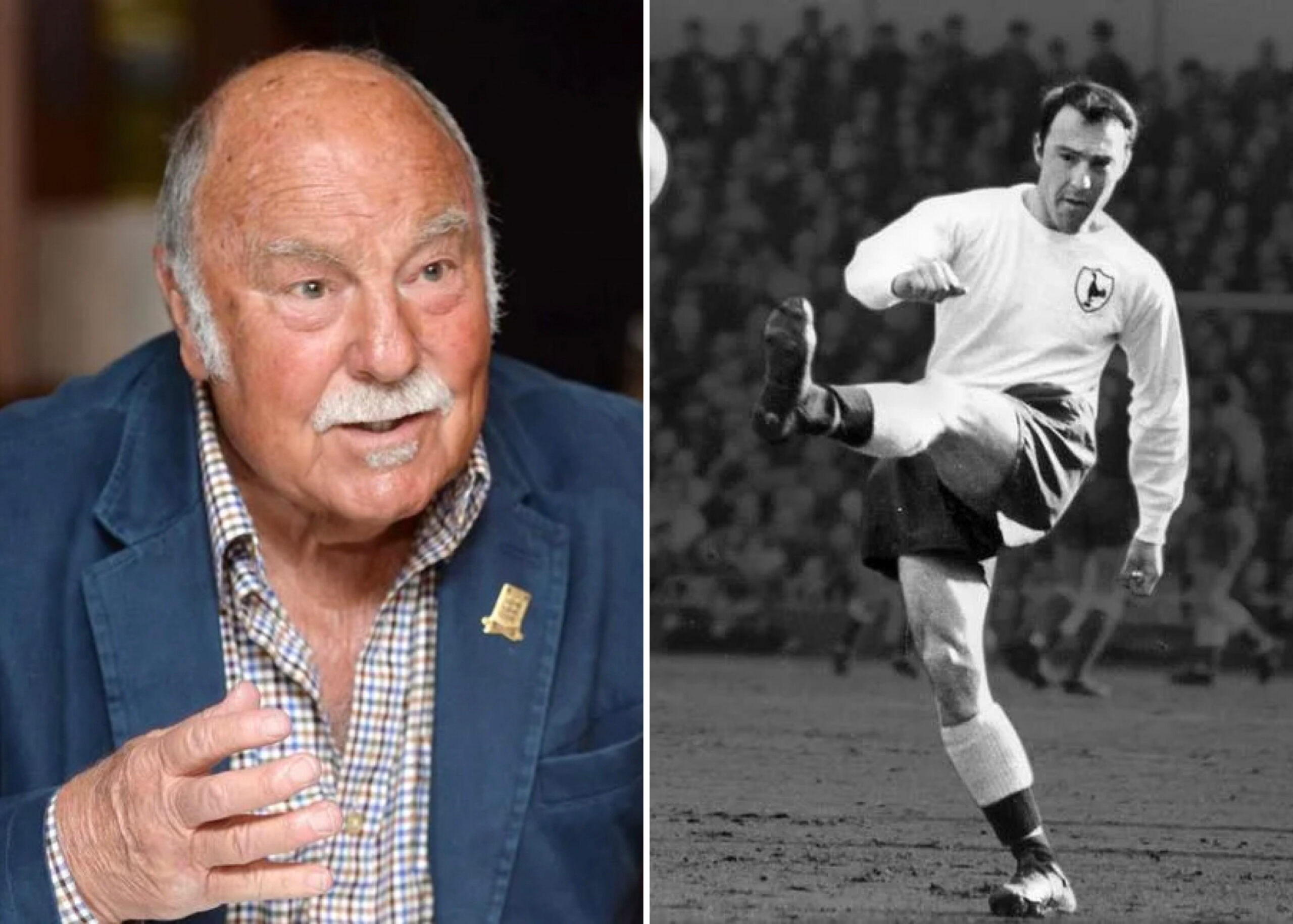 We are extremely saddened to learn of the passing of the great Jimmy Greaves, not just Tottenham Hotspur’s record goalscorer but the finest marksman this country has ever seen. Jimmy passed away at home in the early hours of this morning (Sunday 19 September), aged 81.

A member of England’s 1966 World Cup-winning squad, Greaves scored 44 goals in his 57 appearances for England.

His strike rate was phenomenal as he scored 356 goals in England’s top flight, a record which still stands.

Greaves began his career with Chelsea, scoring on debut in 1957 against Spurs — his 41-goal haul in the First Division in 1960/61 still stands as Chelsea’s record for a single season.

A brief spell at AC Milan followed — where he netted nine time in 14 games — before he returned to England to join Spurs. He later played for West Ham before retiring from the game and going into television punditry.