Nigeria women’s basketball team, D’Tigress, emerged champions of Africa again on Sunday after they secured a 70-59 points win over Mali in the final match of 2021 FIBA Women’s AfroBasket on Sunday.

The Otis Hughley-tutored girls completed a hat-trick of consecutive titles on Sunday evening in Yaounde, Cameroon.

D’Tigress outclassed the Malians in the first three quarters — scoring 22-11, 13-9, 28-14 points respectively — while the opposition got the upper hand in the fourth quarter with 21-11 points. 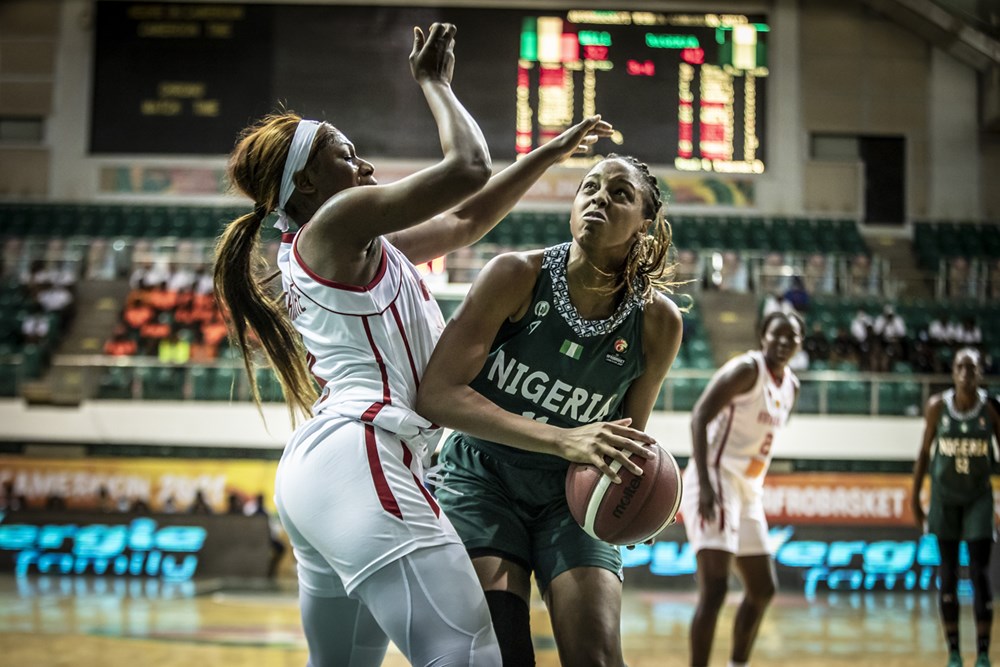 However, at the end of the thrilling encounter, D’Tigress won 70-59 to claim the title, completing a hat trick of titles having also won in 2017 and 2019.

D’Tigeress are only the second team in Africa to win three consecutive titles after Senegal did the same in the 70s.

The Nigerian senior women’s national basketball team won the 2017 trophy in Bamako and has since stayed unbeaten in every African competition.

They also claimed their second title in Dakar, Senegal in 2019. 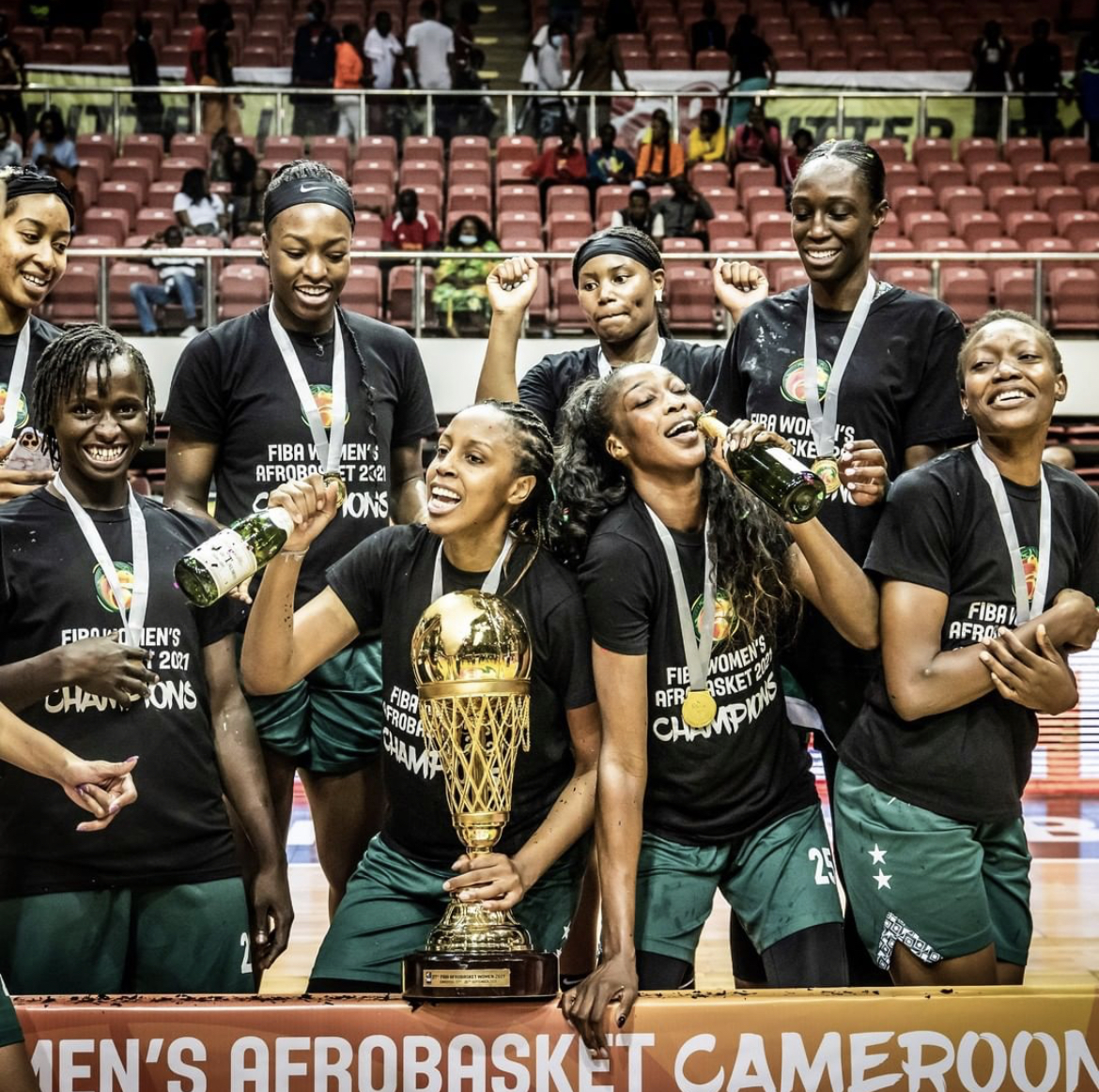 Apart from winning the ultimate prize, two Nigerians – Adaora Elonu and Ezinne Kalu – were selected into the team of the tournament.

Senegal dictated the pace from the beginning of the game; posting a 19-12 points lead in the first quarter. 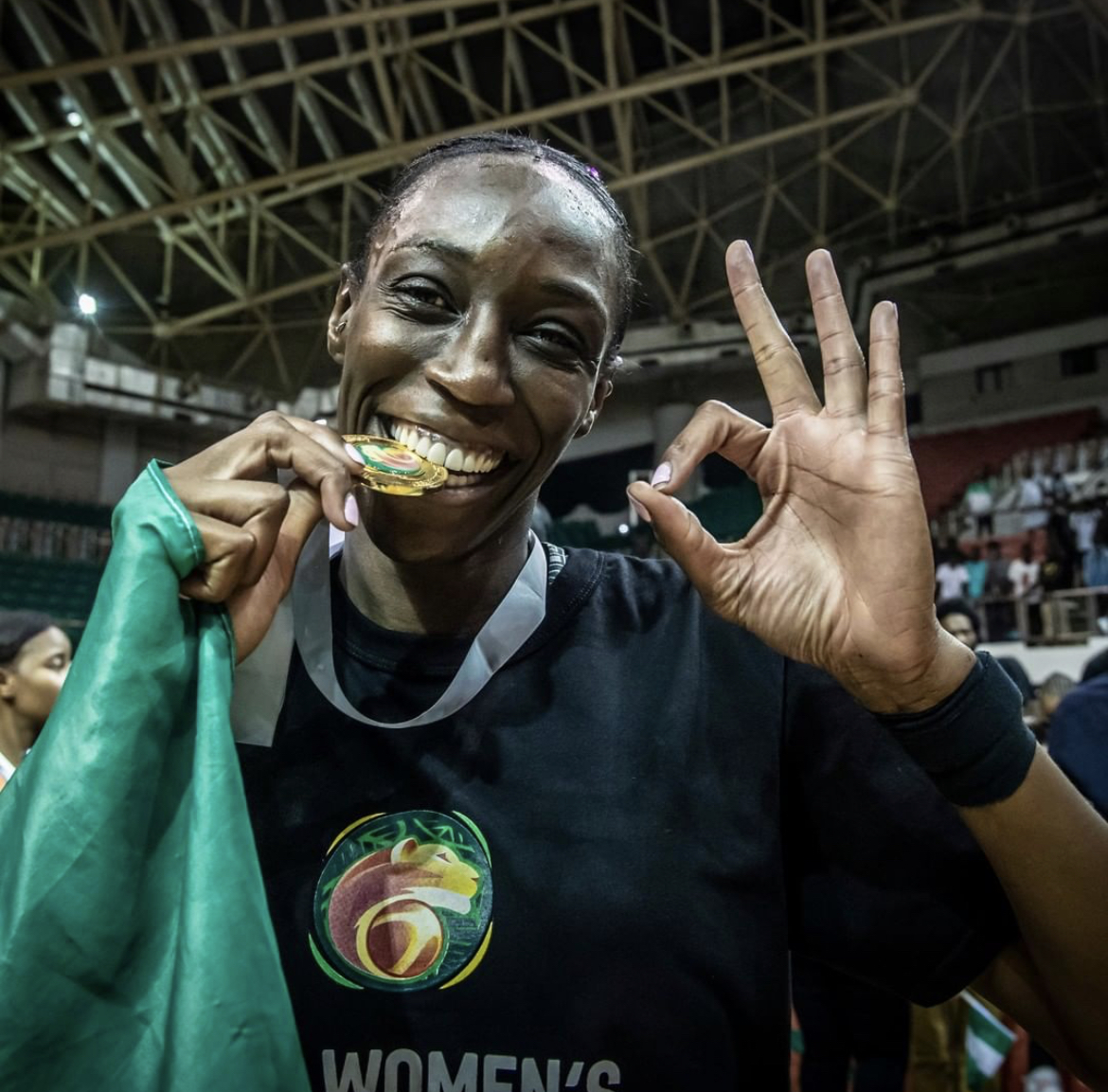 The second quarter was different as Cameroon got awakened to take it at 10-8.

The third and fourth quarters went to the host as they recorded 14-11 and 17-11 wins in what was a shock performance for Cameroon.

Marguerite Effa led the floor for Cameroon with 15 points while Senegal’s Bintou Dieme led her team with 12 points.

#EndSARS: ‘I Never Got Asylum In Canada’ – DJ Switch