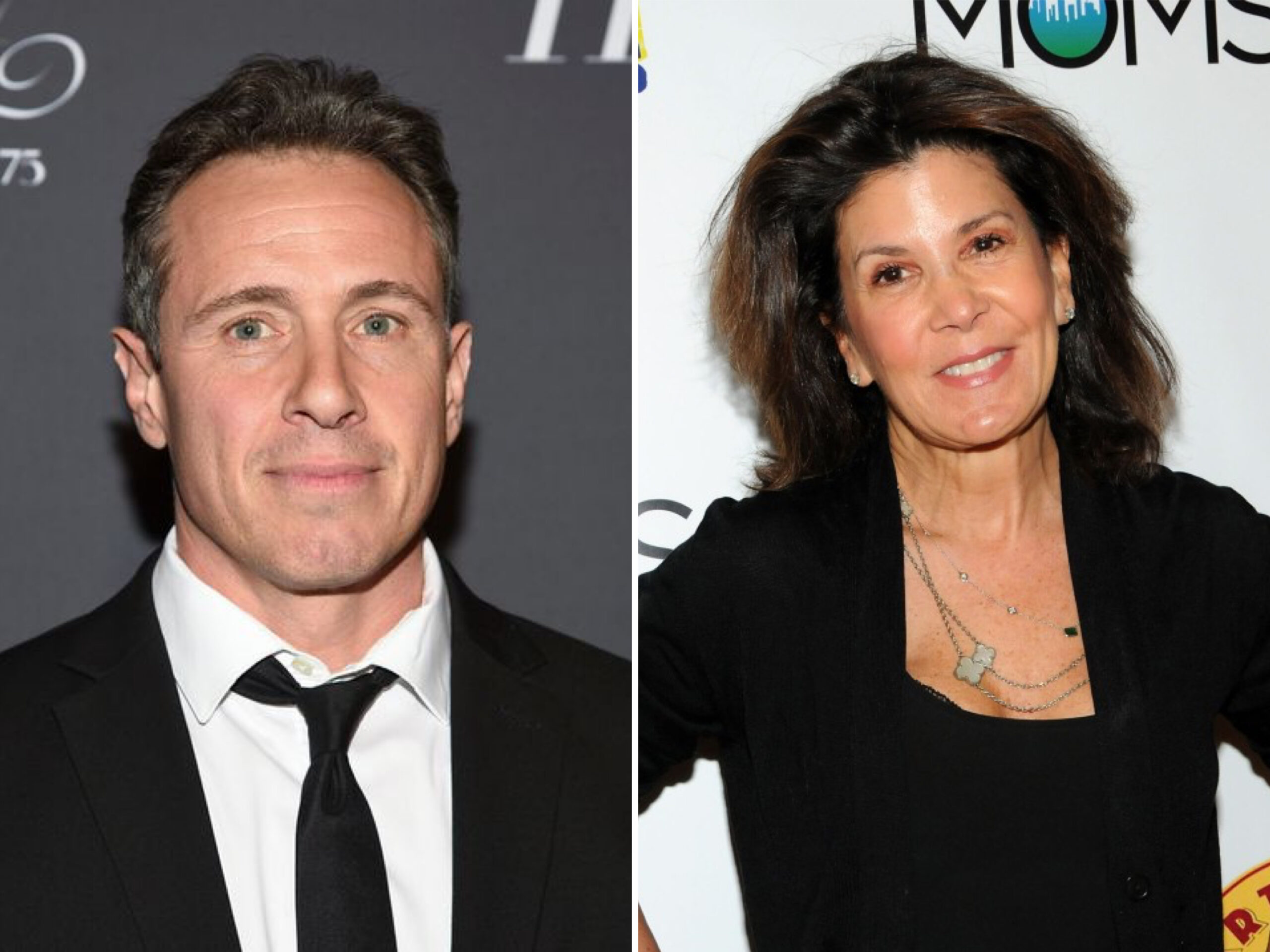 Shelley Ross, a former executive producer at ABC News in a guest essay for the New York Times, has alleged that the CNN host, Chris Cuomo squeezed the cheek of her buttock without her permission in 2005.

She also produced an email where Chris Cuomo appeared to admit to the incident and apologize for his behavior.

Ross said the incident occurred at a 2005 work party in front of her husband and co-workers at ABC News, said Cuomo grabbed her derrière at a colleague’s going-away party and said: “I can do this now that you’re no longer my boss.” She said Cuomo later called it a “hearty greeting.”

I was at the party with my husband, who sat behind me on an ottoman sipping his Diet Coke as I spoke with work friends. When Mr. Cuomo entered the Upper West Side bar, he walked toward me and greeted me with a strong bear hug while lowering one hand to firmly grab and squeeze the cheek of my buttock.

In the screenshot of the email he sent after the party, Cuomo apologized for touching her—using the word “patted”—and said “I am ashamed.”

In the email dated June 1, 2005, with the subject title: “Now that I think of it … I am ashamed“, Cuomo said he was “ashamed” but quickly tried to show his actions were different from actor Christian Slater who was accused and arrested for doing same to a stranger on the street.

Though my hearty greeting was a function of being glad to see you … Christian Slater got arrested for a (kind of) similar act (though borne of an alleged negative intent, unlike my own) … and as a husband I can empathize with not liking to see my wife patted as such.

So pass along my apology to your very good and noble husband … and I apologize to you as well, for ever putting you in such a position. Next time, I will remember the lesson, no matter how happy I am to see you.

Ross, who wrote that she is “not looking for him to lose his job,” said she now sees Cuomo’s 2005 apology as legal cover, noting he used to be a lawyer and took care in the brief email to portray his actions as friendly, with no “negative intent.”

Cuomo responded in a statement for Ross’s essay: “I apologized to her then, and I meant it,” but said that “our interaction was not sexual in nature.”

Whether he understood it at the time or not, his form of sexual harassment was a hostile act meant to diminish and belittle his female former boss in front of the staff.

She said she would “like to see him journalistically repent” by;

[agreeing] on air to study the impact of sexism, harassment and gender bias in the workplace, including his own, and then report on it. He could host a series of live town hall meetings, with documentary footage, produced by women with expert consultants.

A watershed moment instead of another stain on the career of one more powerful male news anchor.

Ross, in her op-ed, questioned whether Cuomo was ashamed because of his actions or only because her husband witnessed it. She also claimed Cuomo, who was 34 at the time of the incident, tried to “legally differentiate” his behavior from that of Slater.

Mr. Cuomo may say this is a sincere apology. I’ve always seen it as an attempt to provide himself with legal and moral coverage to evade accountability.

I never thought that Mr. Cuomo’s behavior was sexual in nature. Whether he understood it at the time or not, his form of sexual harassment was a hostile act meant to diminish and belittle his female former boss in front of the staff.

Back in May, the accused apologised for helping his older brother, then-New York Gov. Andrew Cuomo, manage his media response to multiple allegations of sexual harassment—including proposing language that was used in an official statement— that led the governor to resign in August.

The younger Cuomo also recused himself from covering his brother, who he had interviewed multiple times in friendly on-air segments that were widely criticized for breaching journalistic standards.