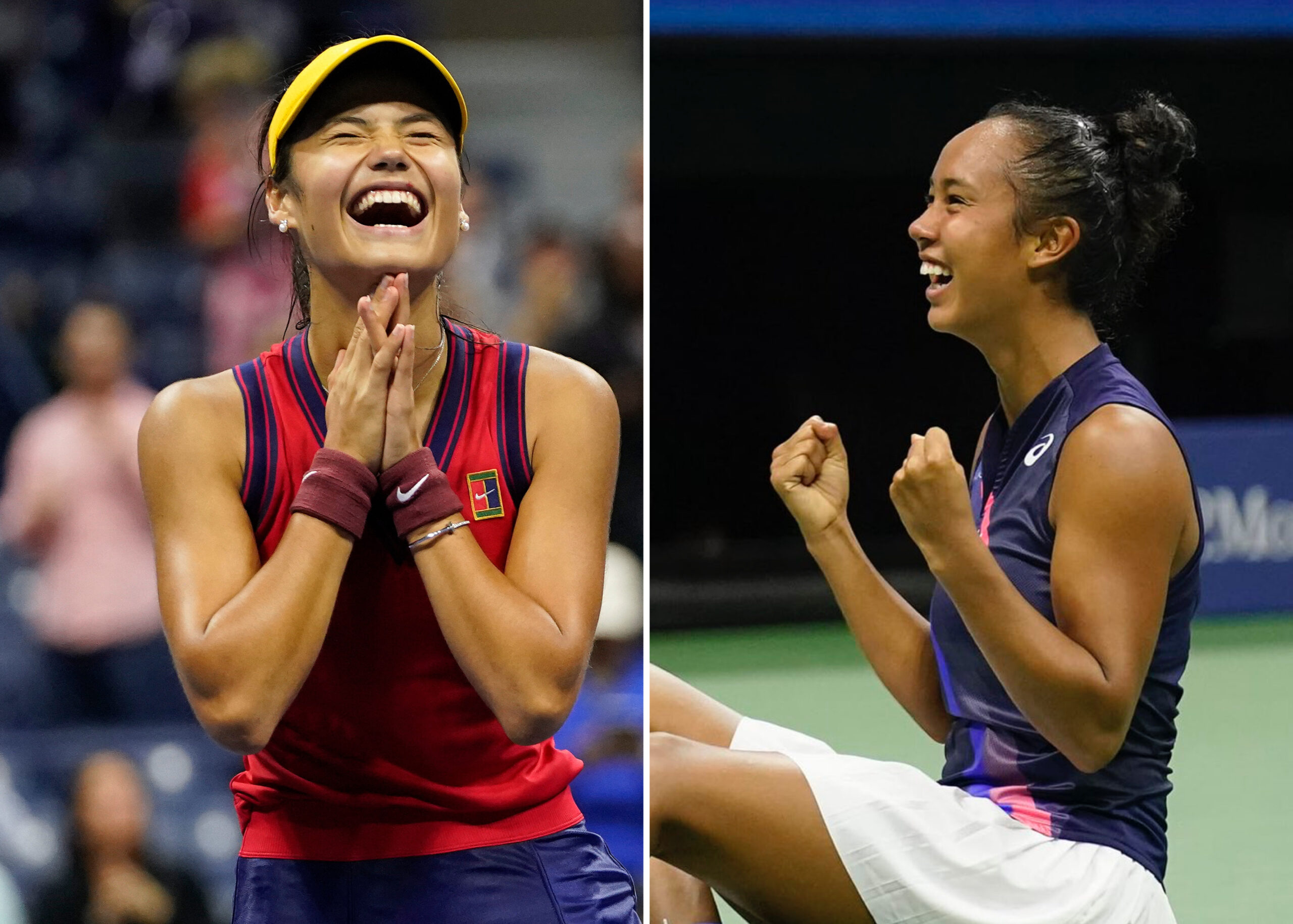 Raducanu became the first qualifier to ever reach a Grand Slam final, and the youngest Slam finalist in 17 years, by ousting Greek 17th seed Maria Sakkari 6-1, 6-4 in just 84 minutes on Friday morning, reaching a Grand Slam final since Virginia Wade reached the Wimbledon final in 1977.

Raducanu said on court after her victory;

Honestly the time here in New York has gone so fast. I’ve just been taking care of each day and three weeks later I’m in final. I can’t actually believe it. Today I wasn’t thinking about anyone else except for myself. While I have the moment I want to thank my team and the LTA and everyone at home for all their support.

Since I’ve been here from the first round of the quallies I’ve had unbelievable support.’ As for her chances in the final? ‘Is there any expectation? I’m a qualifier so technically there’s no pressure on me.

Pure happiness under the lights in New York 🌃🗽❤️ pic.twitter.com/j5721WEEaL

And in a brilliant twist of fate, she will face fellow teenager Leylah Fernandez in the final on Saturday, who has been causing shocks of her own in New York. 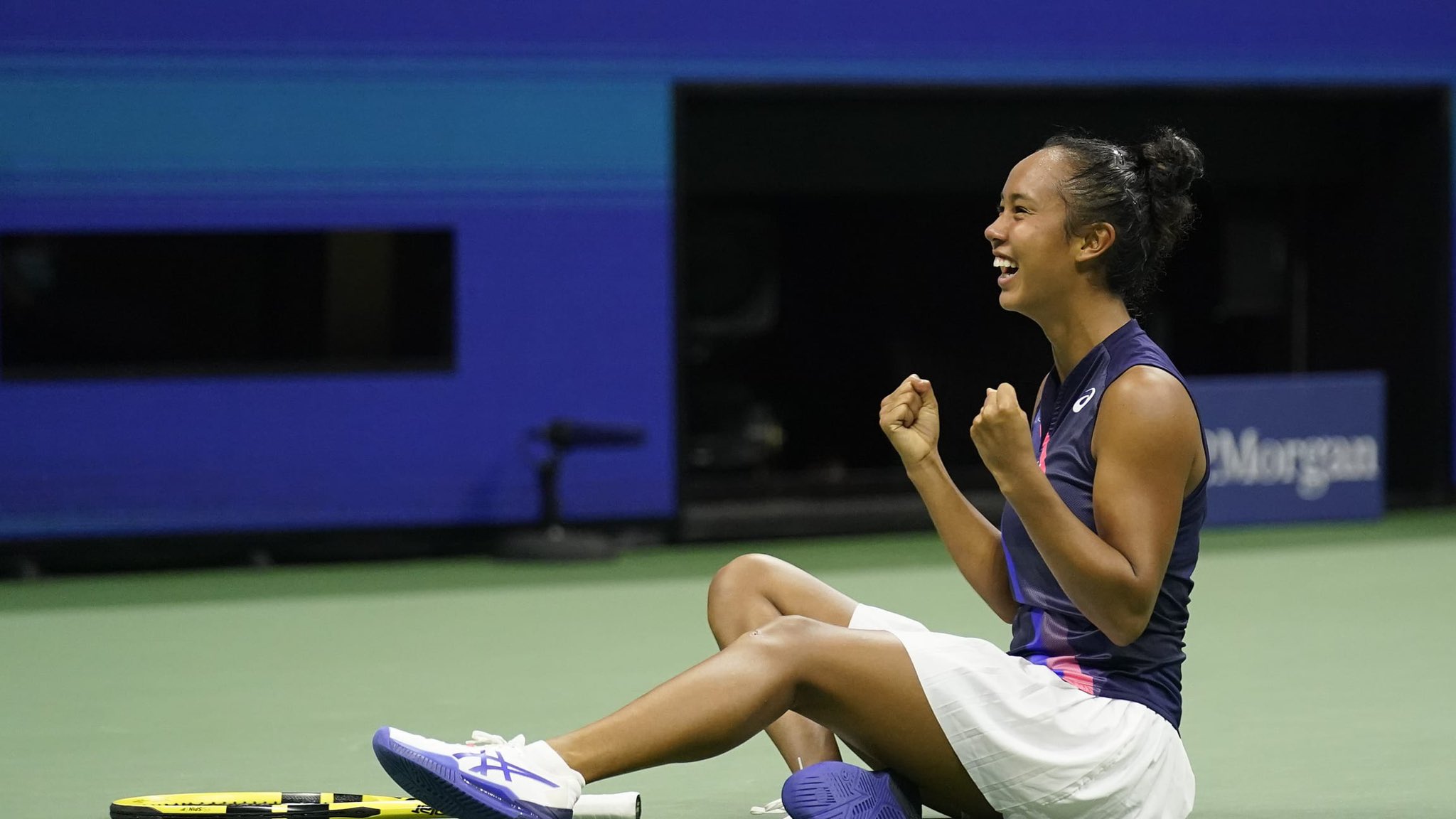 It will be the first time since the 1999 US Open that a Grand Slam final will be contested between two teenagers and only the eighth time in the Open Era. Then, 17-year-old Serena Williams beat an 18-year-old Martina Hingis. 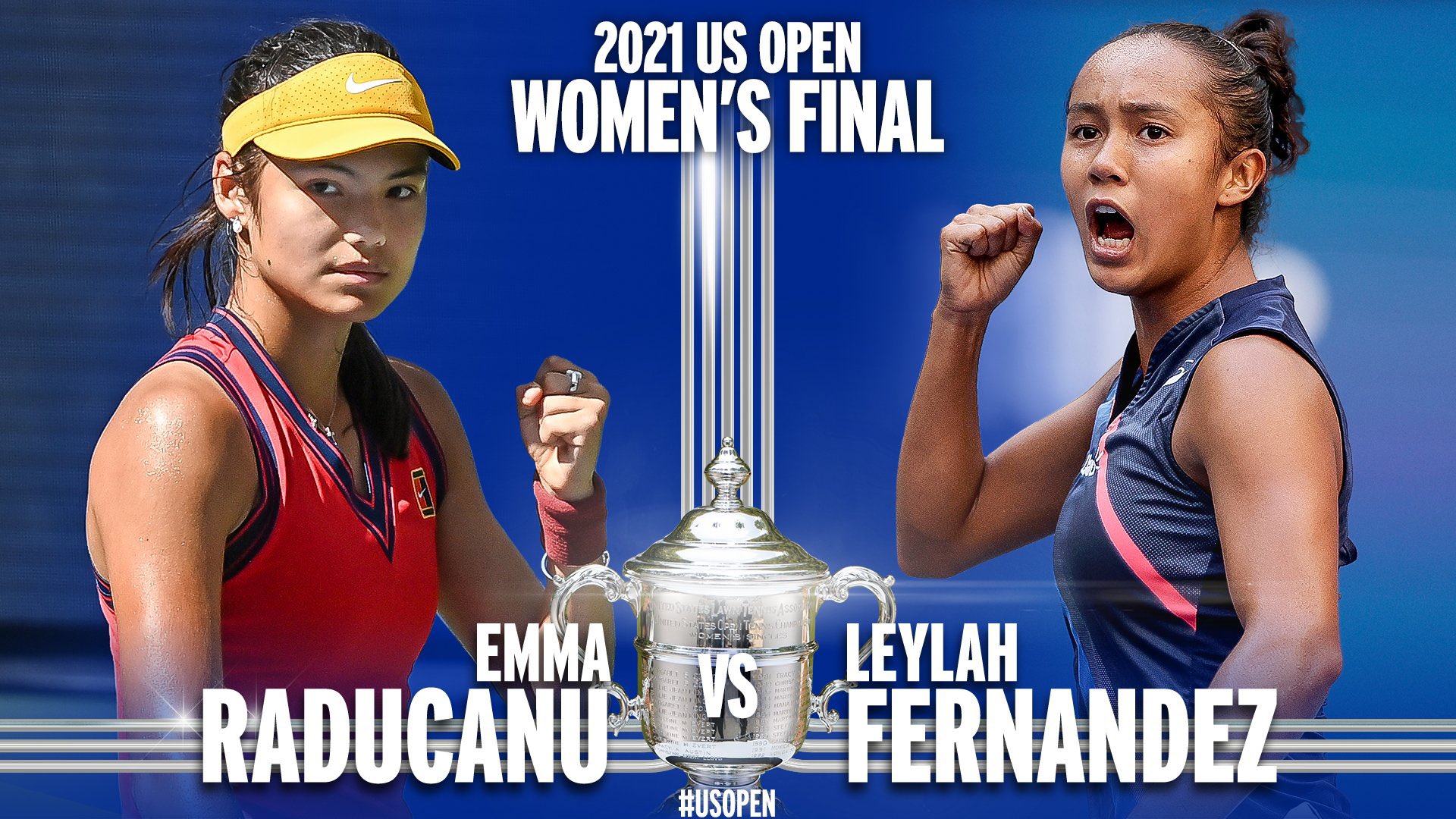 At 9pm on Saturday, Raducanu will have the opportunity to claim one of the most prestigious titles in tennis.