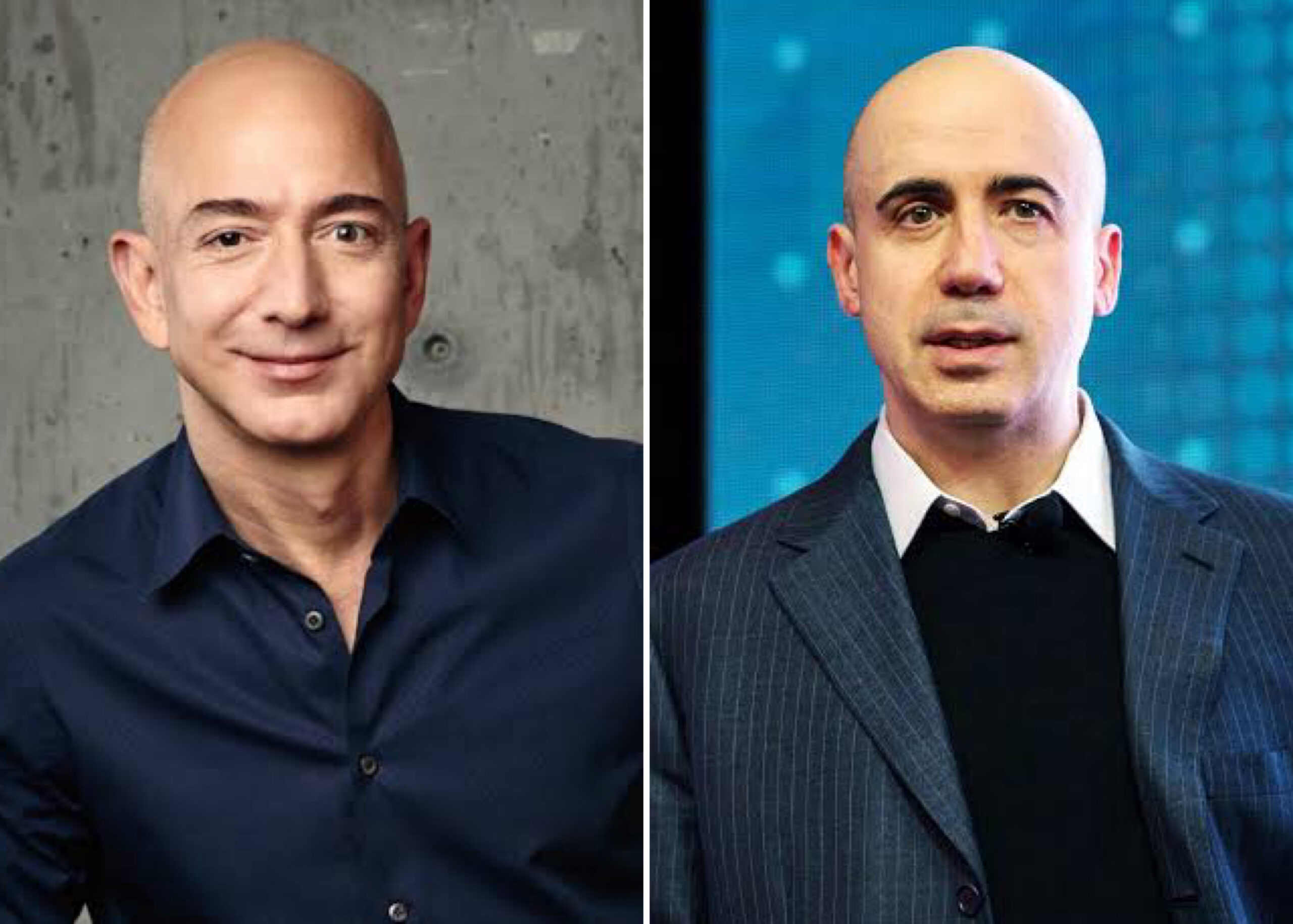 Billionaires, Jeff Bezos and Yuri Milner are reportedly investing in anti-ageing technology that could extend the average human lifespan by up to 50 years.

Since stepping down as Amazon CEO in July, 57-year-old Bezos worth $201.3b has flown to space with his company, Blue Origin, and now it seems he wants to prolong his retirement for as long as possible.

Meanwhile, 59-year-old Milner who made his fortune, valued at around $4.8b, investing in technology firms Facebook, and cofounding the internet company Mail.Ru, has over the past year been funding longevity research through the Milky Way Foundation.

Bezos and Milner are said to be one of several billionaire investors in Altos Labs, a Silicon Valley tech firm working on experimental – and potentially dangerous – new life extension technologies.

Altos Labs was incorporated in the US and the UK earlier this year. Although Jeff Bezos’ investment firm has reportedly not commented on his involvement in the startup, $270million have been raised to look into the potential of cell reprogramming technology to turn back the clock in animals, and potentially, humans.

One method being studied is whether this reprogramming could teach cells to revert back to their ‘stem cell‘ origins and make them readapt to the skin and give it a more youthful appearance.

The new company has hired dozens of experts from top universities to research how cells age and how to reverse that process.

Among those hired is Spanish scientist Juan Carlos Izpisua Belmonte. He is infamous for his controversial work on mixing human and monkey embryos, and predicts he will be able to extend life expectancy by 50 years.

When Belmonte tested his findings on live mice, they showed signs of age reversal – however, some mice developed deadly tumours called teratomas.

Altos Labs hopes to now further this and other research until it can reverse ageing in every part of the body – but it may be decades before the technologies are fit for human trials.

Bezos is said to have been interested in the field for some time, after previously investing in anti-ageing company, Unity Biotechnology.

Staving off death is a thing you have to work at… if living things didn’t work actively to prevent it, they would eventually merge into their surroundings, and cease to exist as autonomous beings.

There are now dozens of companies working on controversial life extension tools. However, scientists point out that extending life expectancy may be pointless if the body continues to age. Allowing people to remain healthier into old age is exactly what these efforts hope to tackle.

Breakthrough: Cancer ‘Disappears’ In Every Patient During Experimental Immunotherapy…