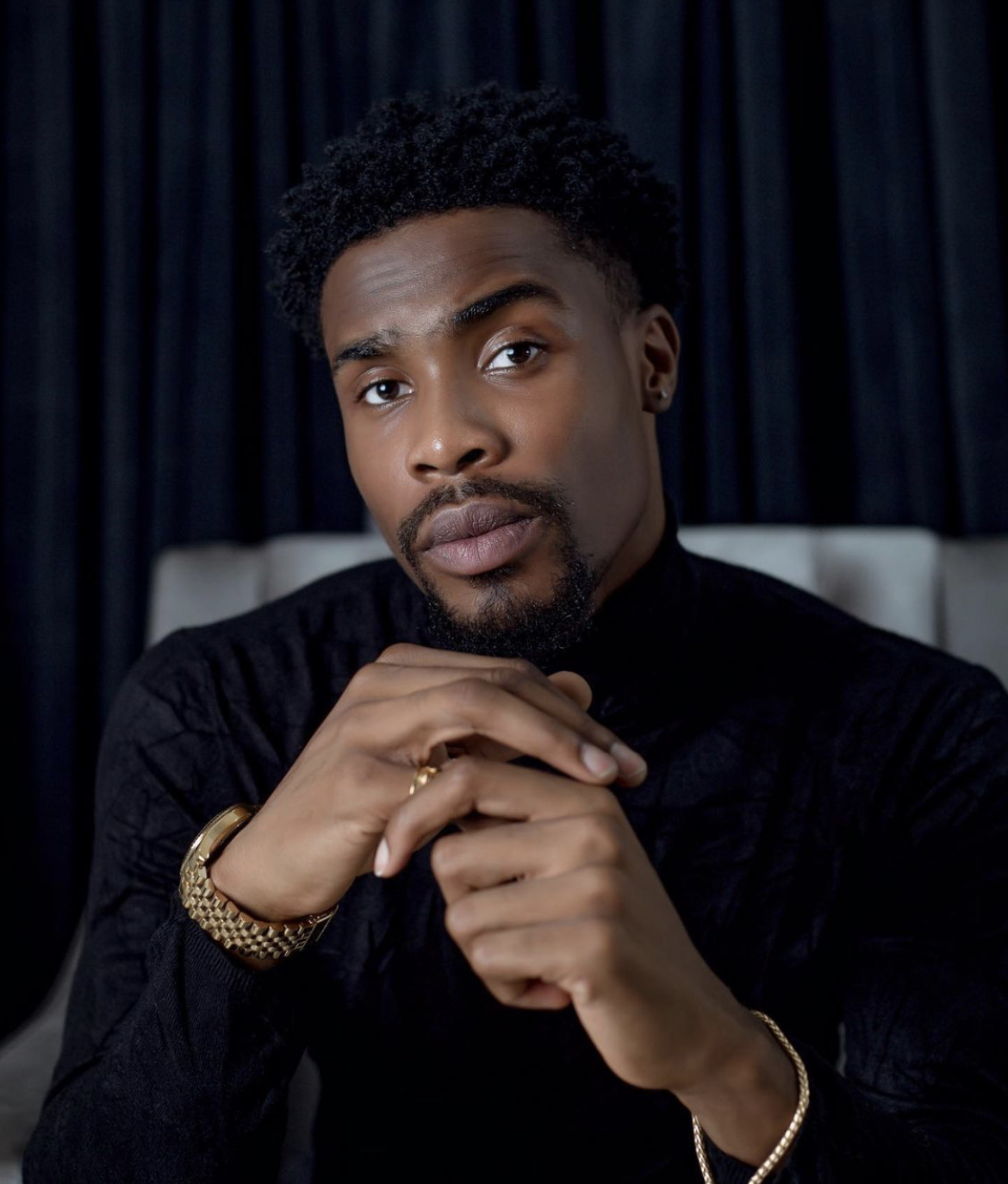 Big Brother Naija star, Neo Akpofure has announced the death of brother-in-law, revealing that he died of COVID-19.

He initially announced the death via his Twitter page by simply saying; ‘RIP Uncle Mike’.

Several hours later, the reality show star penned down a tribute to his late brother-in-law Mike, saying he made his sister the happiest woman she could be and also gave him the 3 “sweetest” nephews he’s got.

It’s so painful to miss you this much Uncle Mike. You made my sister the happiest woman she could be, mum found a new son in you and you gave me the 3 sweetest nephews I’ve got. You shouldn’t have left so soon My G💔.
.
COVID is real, IT KILLS!!!😭😭