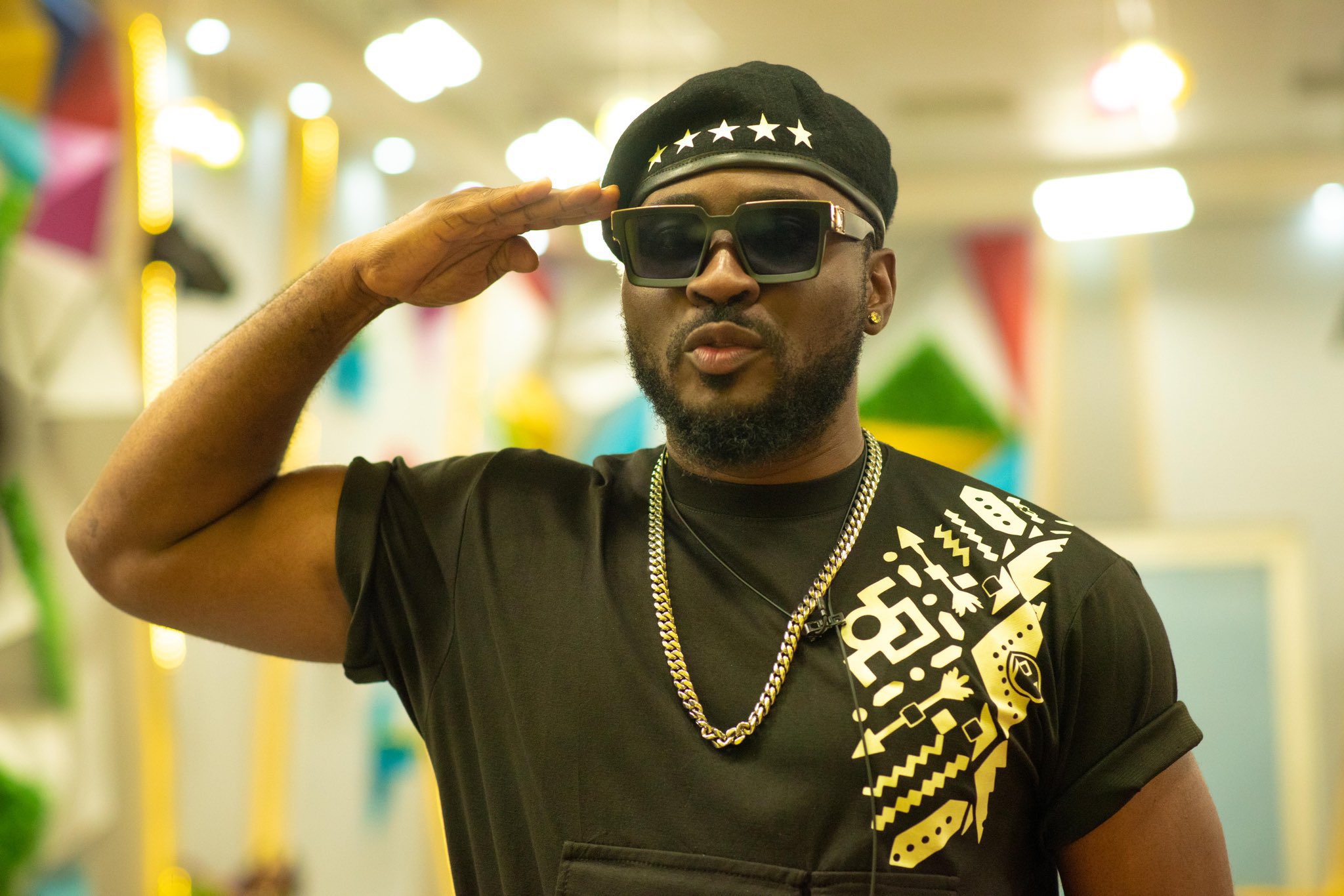 Recall that during Sunday live eviction show, Pere and Angel were asked the leave BBNaija house and not the show.

Though remaining housemates are unaware of this, the duo were isolated in a ‘white room’ in the BBNaija house.

However, they now have to battle their way back into the show through ‘trucks and screwdrivers’, according to Biggie.

Speaking to the fake evicted housemates, Biggie explained the terms and conditions of the game, stating that the loser would go home while the winner will have a chance to join the race in becoming the winner of the competition.

The fate of the fifth housemate is to be determined by the result of the game played between Angel and Pere.

However, this appears controversial as Pere scored more votes than Angel. Pere secured 25.31% votes while Angel had 14.63%.

Reacting to the development, Pere’s management opined that the choice of voters should not be sacrificed by the outcome of the game.

On his official Instagram page, the management wrote: “No matter the outcome of this game, we own that 5th spot!! It’s the will and choice of the voters that sacrificed tirelessly all week. We earned it.”

In an update on Monday, the team via Instagram further stated;

Bigbrother has a tradition of fair conduct spanning its history. As a platform that has helped so many people over the years, their integrity is indispensable, and the credibility of their process has barely ever been in question.

The events of yesterday created so much uproar among our fans, neutrals, and even our competitors. The ripple effect of this event has thrown our voting team off-balance in terms of our preparedness for the final week of voting. Even though we feel unfairly at a disadvantage, we still believe it’s a twist and a game that would play out and eventually make our votes count. We must trust the Process and integrity of the Platform. The platform wouldn’t allow the efforts of millions of people that went all out to vote to go in vain. One of our major voting team coordinators had a life-threatening accident last week while trying to solicit and coordinate our votes, not to talk of different incidents involving our team members in different states putting them in harm’s way while voting tirelessly. They invested resources, time, sweat, and sleepless nights just to get Pere into the final week.

It’s being rumored that some of our supporters are planning on taking certain actions to express their anger and frustration. We appreciate every one of you, for your unwavering solidarity, but We implore everyone to stay calm and exercise patience. Let’s allow the twist to play out and eventually take Pere to the finals. Make no mistake, OUR VOTES WILL COUNT. Thanks for your support