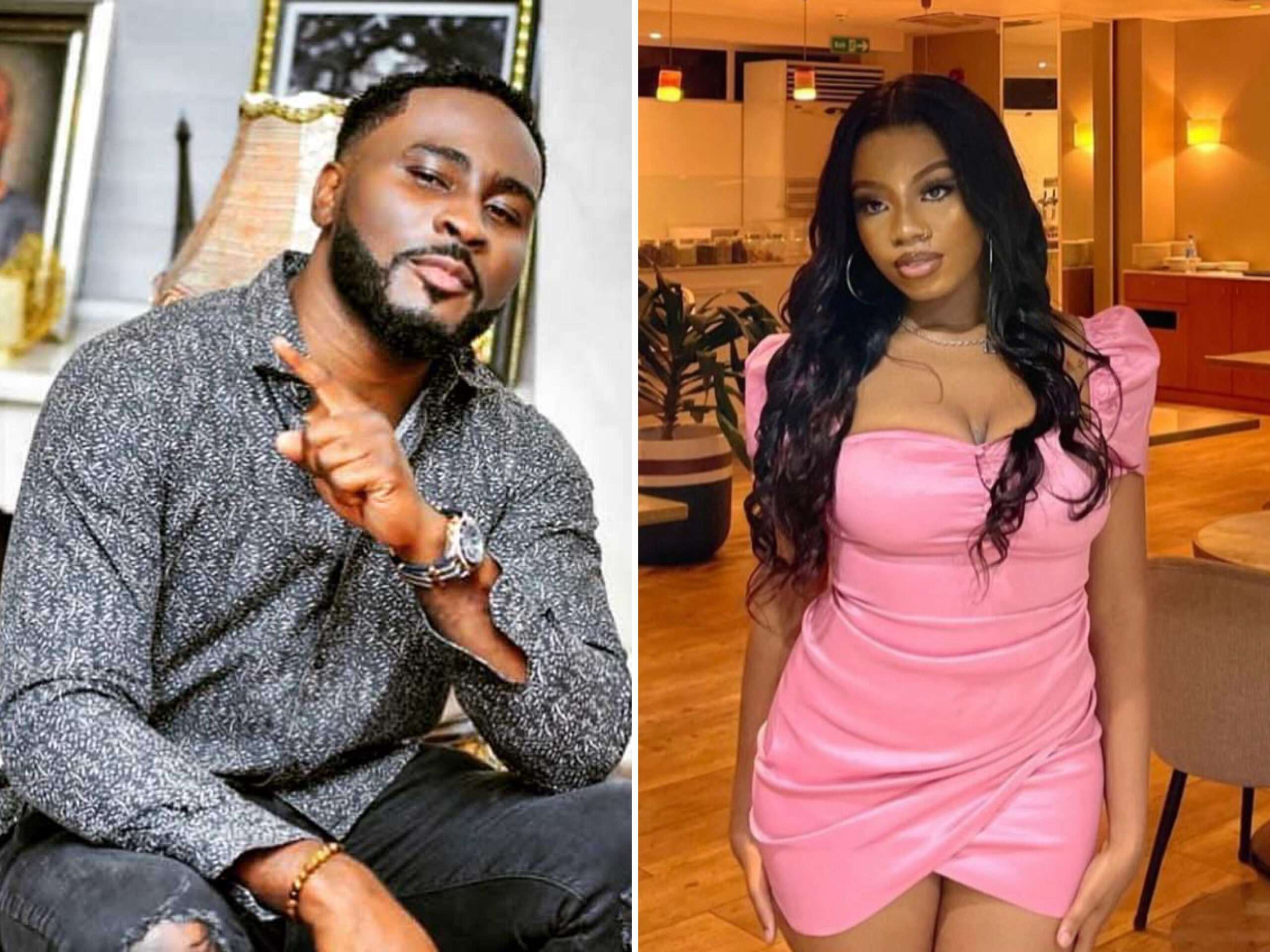 Big Brother Naija (BBNaija) housemates, Pere and Angel have booked a place in the final stage of the reality TV show after partaking in Biggie’s twist.

This was announced by Biggie on Monday, day 61 of the show, as he gave the duo a chance to partake in the finale.

On Sunday, Pere and Angel who had faced fake eviction during the live show were pitted against each other for them to continue as finalists on the show.

The duo were isolated in a ‘white room’ in the BBNaija house and had to battle their way back into the show through ‘trucks and screwdrivers’, according to Biggie.

Though the voting poll shows that Pere had 25.31% of votes while Angel had 14.63%, the duo played the double jeopardy game and Biggie decided to reward both of them.

After they told Biggie their experiences in fulfilling the task, Biggie said;

Clearly, you both put in the work. How would Big Brother reward your tenacity. Why not give the both of you a chance to play in the finals? After all, you played the game excellently.

Read Also: BBNaija: ‘We Feel Unfairly At A Disadvantage’ – Pere’s Team Reacts To Battling For Finalist Spot With Angel

The duo tearfully thanked Biggie, who told them to pack their bags and get ready to enter into the house.

This comes after Angel’s dad alleged that his daughter has received threats due to the twist and Pere’s team also said they has been thrown off balance.

The new development means six housemates will get to compete for the grand prize worth N90m. The show would be wrapped up on Sunday, October 3.

Watch a video of Biggie’s announcement below;

Just In: R Kelly Found Guilty Of All Nine Counts In Racketeering And Sex Trafficking Trial, Faces Life In Prison